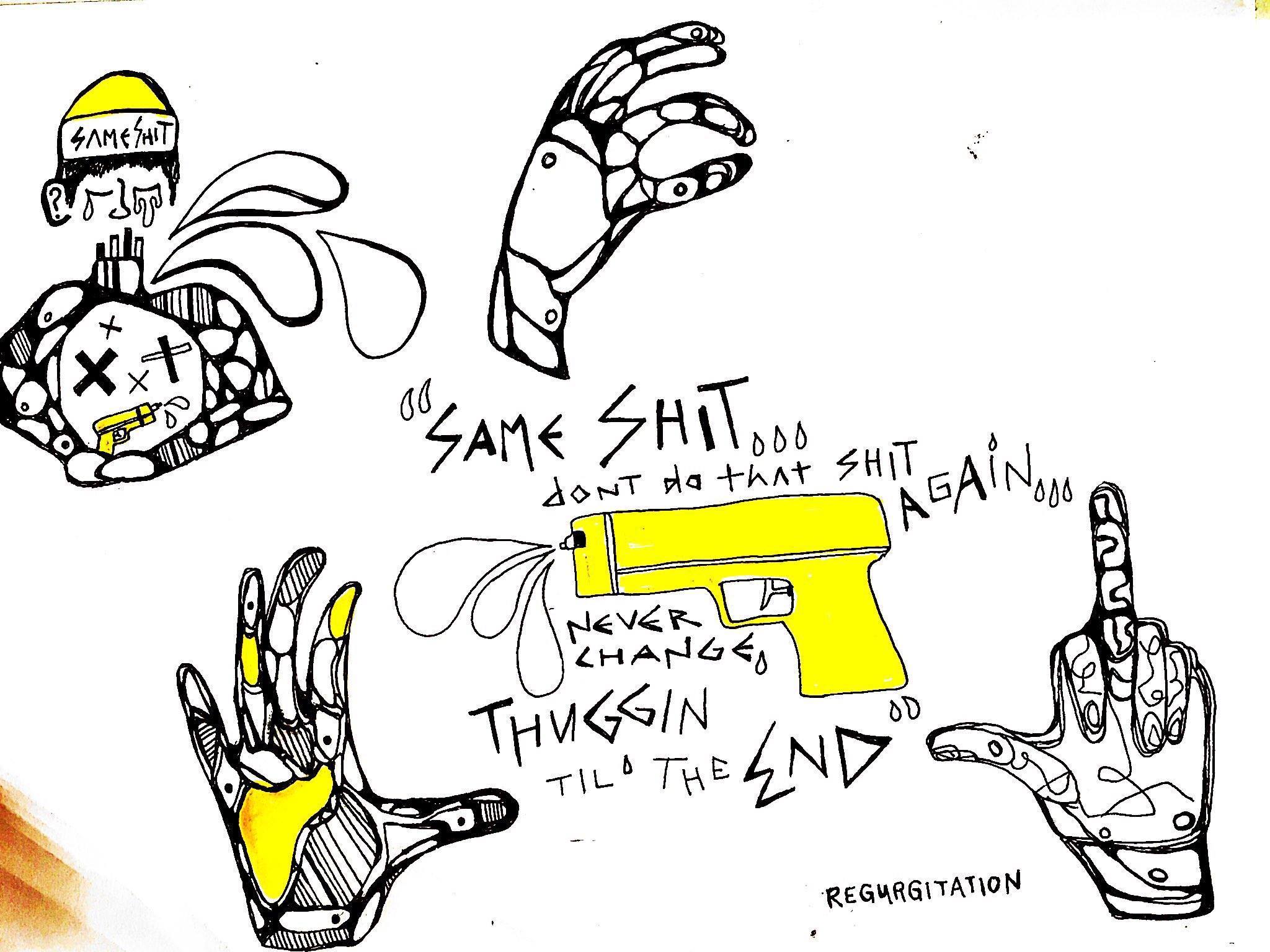 Two of hip-hop’s most promising stars have joined forces to take the future of the trap scene by storm.

Get ready for Atlantic Record label-mates YoungBoy Never Broke Again and Quando Rondo to take over the forefront of the rap game.

Their names might not be at the superstar levels of their peers like Lil Baby and Gunna, the Atlanta youth that is dominating the scene right now, but they deserve to be recognized outside of the dedicated WORLDSTARHIPHOP community.

Hailing from Baton Rouge, Louisiana, Kentrell Gaulden started putting out mixtape after mixtape throughout 2015 under his stage name YoungBoy Never Broke Again, or YoungBoy NBA for short. He quickly ran into trouble after he was accused of attempted second-degree murder for a drive by shooting and faced upwards of 10 years in prison. Fast forward to 2017: after spending 8 months incarcerated, the 18 year-old YoungBoy was released with 3 years of probation. Soon after, Atlantic Records took notice of his growing popularity, signing him to a multi-album deal and giving him the ambition to create his own record label collective in the future.

In 2018 alone, YoungBoy has released 4 projects, most notably his debut album Until Death Calls My Name. His style is as versatile as any trap rapper today. The opening track “Overdose” is one of the harder cuts on the album. Showcasing his grit and ambition, YoungBoy lays down bars about his troubled past with a wall-shaking beat to match.

At this point, YoungBoy was blowing up with signs of slowing down. He continued telling his realistic and compelling stories of growing up in the dangerous streets of Baton Rouge and facing the consequences of his actions.

YoungBoy has released three mixtapes since the album, including Master the Day of Judgement, Decided, and a compilation mixtape with Kevin Gates and Quando Rondo titled 4Respect 4Freedom 4Loyalty 4WhatImportant.

Throughout all, YoungBoy’s talent to switch up sounds is undeniably evident. A more melodic and sensitive style comes through often, making some of his best tracks like “Akbar” and “No Mentions.”

Unfortunately, YoungBoy NBA doesn’t seem to be completely changing his criminal behavior — I wouldn’t be surprised if complications force him to stray away from his potential. Not to take lyrics too literally, but it is easy to tell his past may not behind him as he raps on “Overdose.”

“Same shit you did to go to jail, don’t do that shit again. Bitch I’m screamin’ fuck it, never change, thuggin’ til the end.”

The good news is that YoungBoy’s talent extends to his ear for the future of trap.

As a 19 year-old rapper and singer from Savannah, Georgia first garnered popularity in early 2018 with the release of “I Remember” featuring Lil Baby. Though some might want to give Baby the majority of the credit for the success of the track due to his surge in popularity this year, it’s hard to ignore the potential that Quando Rondo possesses.

Battling stints in juvenile detention throughout his teen years, Quando Rondo may have been set back from the rap game, but that didn’t stop him from following his ambition. The song currently stands with over 18 million views on YouTube. Though that number pales in comparison to the hundreds of millions that YoungBoy gets with his videos, he saw something special in the kid from Savannah nonetheless.

Recently, YoungBoy signed up-and-coming rapper Quando Rondo to his collective Never Broke Again Records. After joining the NBA label, Quando has been gaining momentum from a couple of collaborative songs with YoungBoy and the release of his second mixtape, Life After Fame. The tape follows Quando’s life story as he transitions into the spotlight. His story is one that most rappers have, but Quando Rondo’s raspy, authentic delivery creates a experience that makes you feel for his struggle.

Quando Rondo mixes his singing with rapping perfectly to fit any mood. The mixtape features some impressive names, pulling in Shy Glizzy, Boosie Badazz, and Rich Homie Quan; the latter of the three which he seems to be heavily influenced by, referring to himself as “Rich Homie Quando,” as well as paying homage to Rich Homie Quan’s last album in a beat sample and a song title.

While YoungBoy NBA continues to solidify himself with his music, his actions could very well catch up to him one day. Nonetheless, adding Quando Rondo to the Never Broke Again collective was a great move.

Baton Rouge hip-hop can always lean on Boosie Badazz to represent the city, and Kevin Gates has found success in recent years, but YoungBoy NBA could be a prominent piece of trap rap into the distant future. Savannah, on the other hand, hasn’t had much of anything to show off since Big Boi of OutKast blew up. The Georgia city pales in comparison to Atlanta, the undeniable hip-hop capital of the world right now.

The duo has been incredibly consistent, entertaining, and real in their music as of late, and I don’t see that slowing down anytime soon. 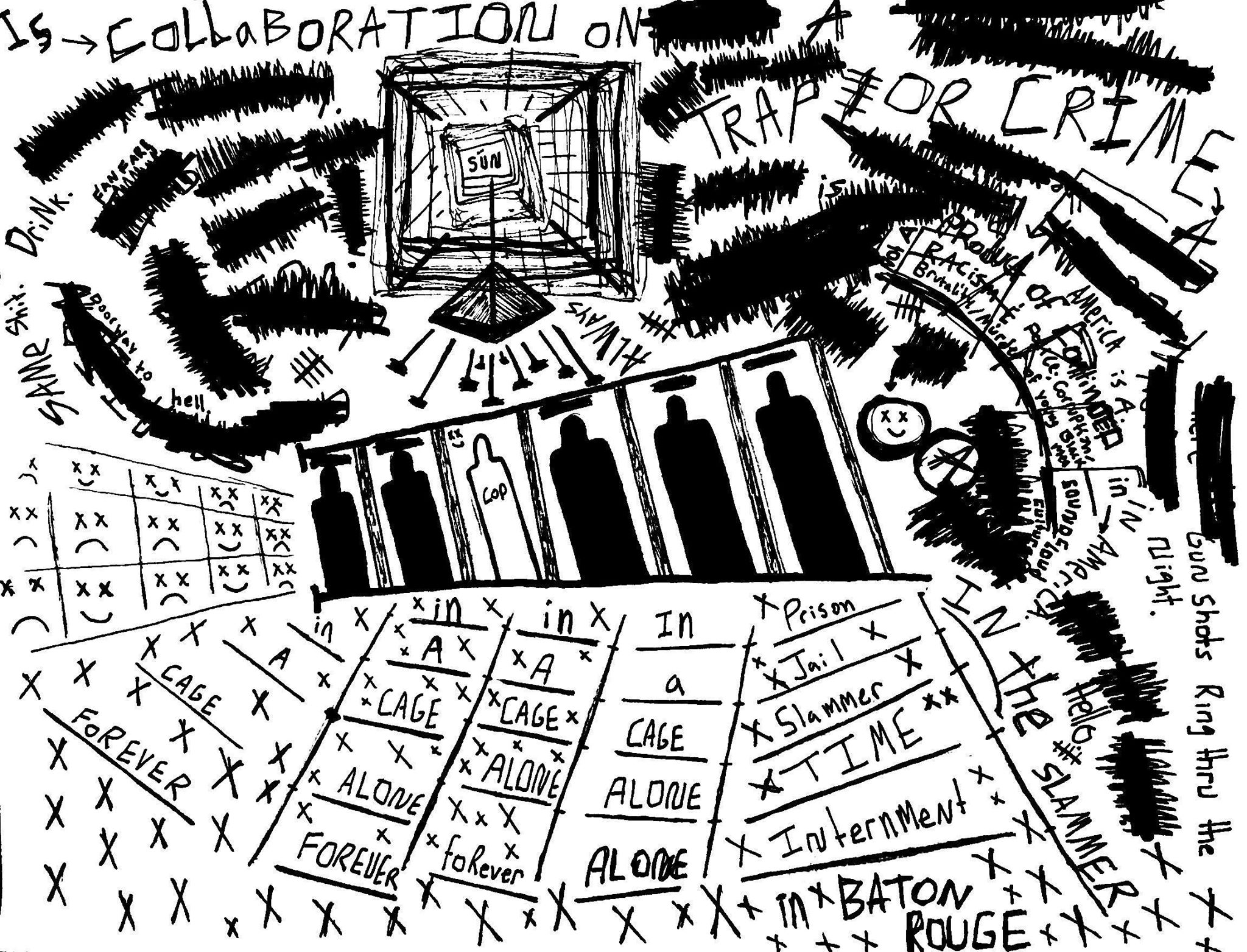