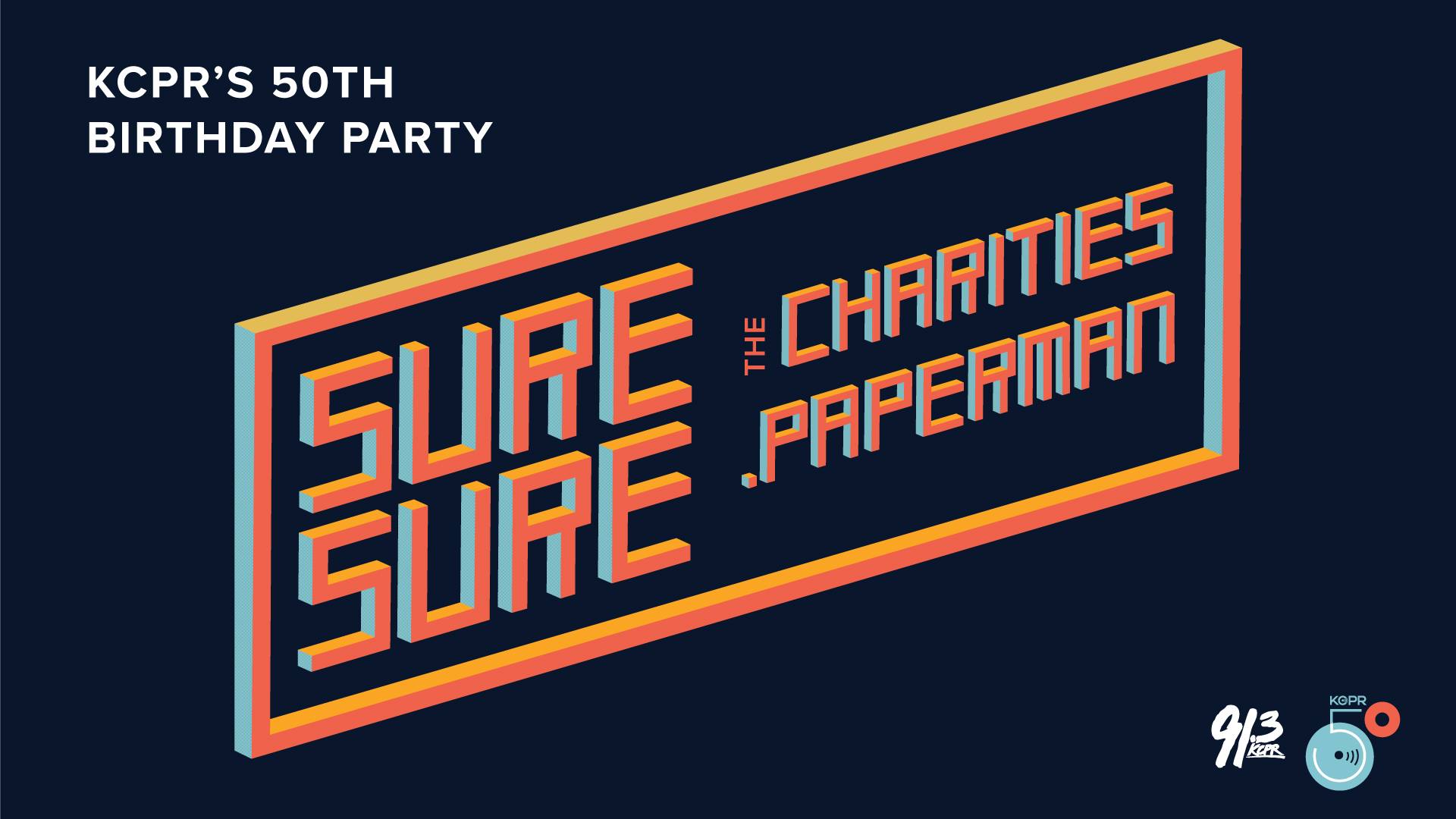 KCPR as we know it today started thanks to the determination of Cal Poly students — in 1968.

50 years later, Cal Poly’s radio has stayed true to its student-run roots and even been praised as the number one college radio station in the nation.

In honor of the half-century milestone, the dust and cobwebs have been swept from the archives to take a look into the annals of KCPR history.

Since its inception, the 91.3 FM airwaves have broadcast an enormous variety of tracks, from chart-topping hits to a wall of noise generated by multiple CDs played simultaneously. When college radio approached its golden age in 1983, it was hailed as the determining factor for “breaking” underground bands into the mainstream.

The alternative college radio sound stuck with the station ever since. To this day, KCPR continues to bring cutting-edge tunes to the central coast. Three of those bands — .paperman, The Charities, and Sure Sure — joined us on Friday, October 12th at SLO Brew Rock to celebrate the station’s 50th birthday.

Jakob McQuade is KCPR’s Editor-in-Chief, a Cal Poly journalism junior, and spins records as MC Quade from 12 p.m. to 2 p.m. on Sundays. He wrote the article.