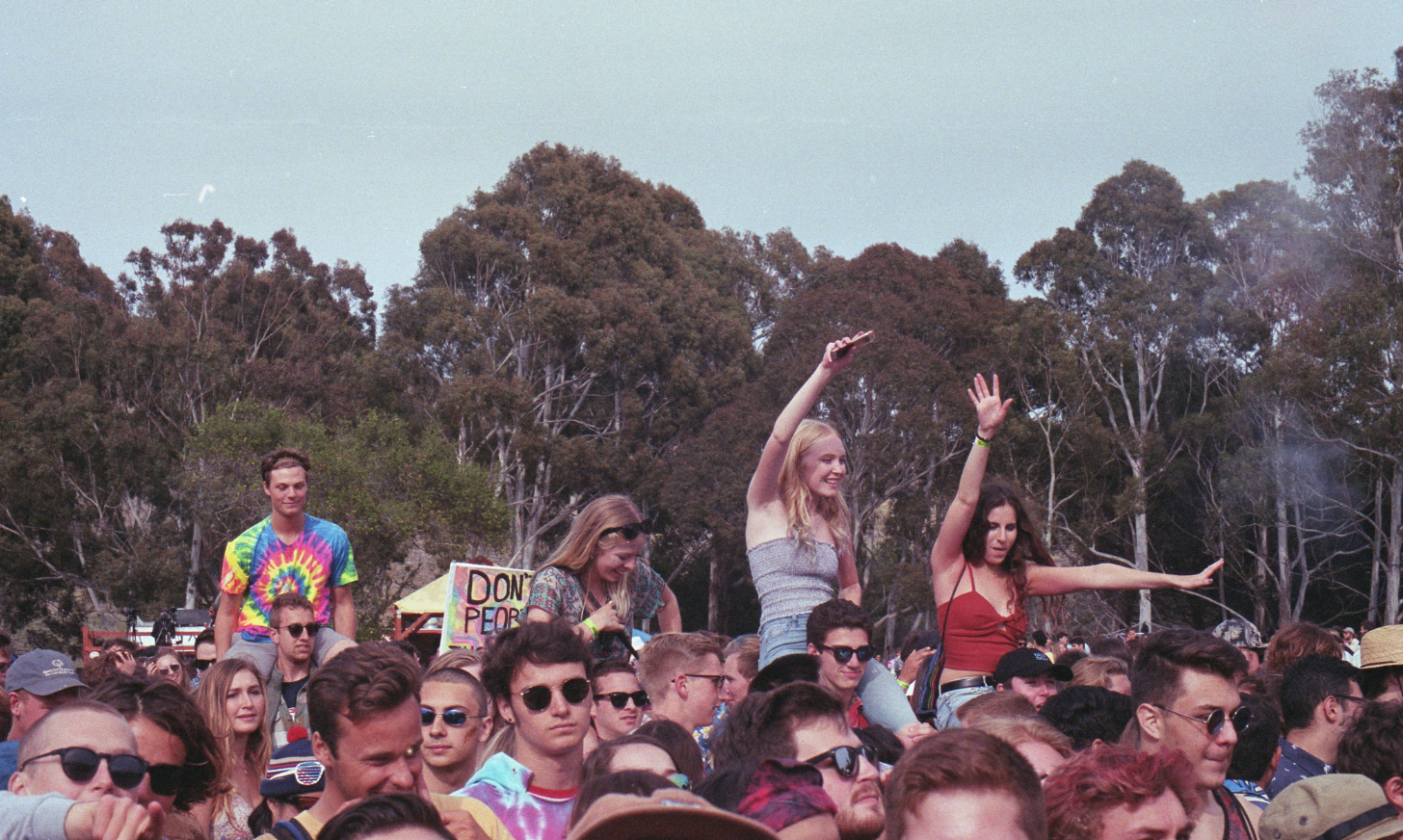 As San Luis Obispo is becoming a major location along the coast, more artists are coming to town as a halfway stop-off.

Here is a guide to some of the biggest concerts coming to SLO County this fall.

Houndmouth is a 3-piece alt-rock band from Indiana, they draw influences from blues and folk artists. After forming in 2011, they finally broke into the mainstream with their 2015 hit “Sedona”.

Dirty Heads are a new-wave reggae band on par with Sublime and Slightly Stoopid, they formed in 2008 and have exploded in the genre ever since. A can’t miss show for all reggae fans.

Black Tiger Sex Machine is a Canadian electronic trio who also run their own music label. They’ve performed countless shows at huge-name festivals all over the world (Lollapalooza, Electric Zoo, Electric Forest) and have a reputation for a stunning live show.

Sofi Tukker is a New York based house/electronic duo formed in 2014. With a grammy nomination under their belt and a featured song in an Apple commercial, this will be an exciting and energetic show.

KCPR’s Club 91 is hosting English house producer Chris Lake, who has been steadily releasing house tracks and electrified remixes. With hundreds of millions of hits across streaming sites and a recent #1 song on iTunes electronic chart, this show will be the perfect start to the weekend.

Gnash is an alt hip-hop artist from LA. His music can be described as soft and buttery, with numerous R&B influences and a massive following. He first broke out in 2015 with his Soundcloud release “U”. His single “i hate u, i love u” reached number 10 on the Billboard Top 100.

Surf rock legends The Growlers have been around since 2006, but with their own festival “Beach Goth” and an upcoming new album, they’re on track for another stellar year.

KCPR’s 50th Anniversary celebration features up & coming indie rockers, Sure Sure. Their sunny setlist and infectious energy promises for another can’t-miss show.

19 year-old DJ and producer, Whethan, has only been around for a couple of years; but in just a short time, he has garnered tens of millions of listens on Soundcloud and played SXSW, one of the largest festivals in the world. This show will be loud and fiery.

This artist needs no explanation: relive your childhood, fulfill your long-forgotten dreams.

Another Canadian artist, Rhye makes silky-smooth R&B similar to The Weeknd. Both of his albums have made the charts in the US and internationally, this will be one groovy night.

Club 91’s own DJs are masterminding a night of dance and disco, right in downtown SLO. Velanche Stewart, the founder of Club 91, will be dropping tracks all night alongside our own Alex McCraken and Sid Stefani.

Lifelong Jazz artist Kamasi Washington can only be described as stunning. Innovative and winner of the 2015 American Music Prize, some have called him the future of the Jazz genre.

San Luis Obispo’s very own music festival is returning once again this fall with acts from all over the coast. Artists such as Leven Kali, The Breathing Effect, and Depressed Specter will be making an appearance at the beautiful Laguna Lake Park, so this event will be one you won’t want to miss.

Denzel Curry has been trailblazing since his first mixtape in 2010. A hip-hop mainstay, Denzel Curry makes endearing trap and experimental rap. He’s collaborated with A$AP Ferg and Joey Bada$$ and he just dropped an album in June, “Ta13oo”.

Hip-hop collective, The Internet, is chocked full of can’t-miss artists. Two of the members came from Tyler, the Creator’s Odd Future. Steve Lacy, who has now made a name for himself on his self-debut, is also a member. This is the only place to be this Halloween.

Classic 90’s hip-hop group Bone Thugs-n-Harmony are returning to SLO once again. Eazy-E signed the group in the 90’s and (with a couple member changes) they’ve been steadily dropping hits & touring ever since.

LA Indie/Psych rockers Sir Sly have been making the Billboard charts for a few years now. Fans of Tame Impala should check this out.

Sunny indie-pop band The Mowgli’s have been releasing happy, beach-side music since 2010. Their first single, San Francisco, nearly topped the charts on its initial release.

If you want to hear more from each of these artists and explore the acts coming to SLO, check out our curated playlist of some of the biggest hits here:

Izaac Tompkins is a Cal Poly Environmental Sciences senior and a KCPR DJ, spinning disks as El Barto from 10 a.m. to 12 p.m. on Saturday mornings. He wrote the article and curated the playlist. Jo Anna Edmison is a Cal Poly sophomore and a KCPR DJ, on air from 6 to 8 p.m. on Monday nights. She took the photo.

Too Much Cream in SLO’s Coffee Scene