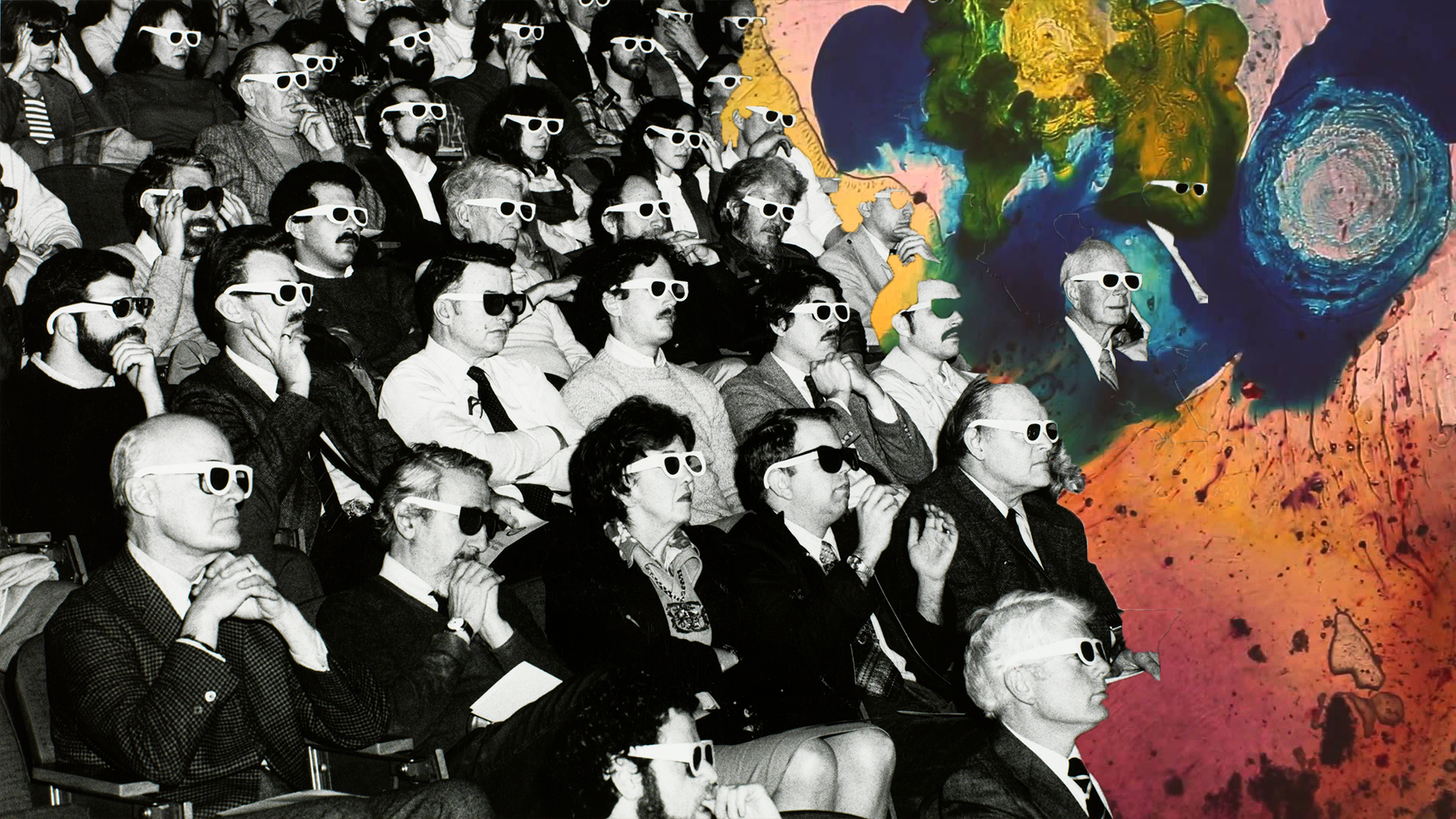 “Just one more episode”– you’ll hear this phrase in my household just as often as you would hear “it’s your turn to do the dishes tonight.”

Binge-watching is defined as “[watching] a large number of television programmes (especially all the shows from one series) in succession.”

Pretty much anyone with a streaming service like Netflix or Hulu is familiar with the phenomenon. A 2014 Netflix survey indicated that 61% of its respondents regularly binge-watch at least two to three episodes of a series in one sitting. The term binge-watch was even Collins English Dictionary’s word of the year in 2015.

So binging our favorite shows is popular. No surprise there. But why exactly, from a psychological perspective, is the trend so wide-spread?

One possible explanation is very simple: binge-watching provides us with an escape from our real lives. Cultural anthropologist Grant McCracken, who coordinated with Netflix on the above survey, explained,

“TV viewers are no longer zoning out as a way to forget about their day, they are tuning in, on their own schedule, to a different world.  Getting immersed in multiple episodes or even multiple seasons of a show over a few weeks is a new kind of escapism that is especially welcomed today.”

76% of survey respondents agree that binge-watching is a great escape from their stressful lives. This may be even more true today than it was four years ago– a recent poll by the American Psychiatric Association (APA) suggested that nearly 40% of Americans are more anxious today than they were last year. During stressful times like this, people might turn to binge-watching as a way to take their minds off things.

Unfortunately, binge-watching may not be the healthiest coping mechanism. According to clinical psychologist Dr. Renee Carr, “when binge watching your favorite show, your brain is continually producing dopamine, and your body experiences a drug-like high. You experience a pseudo-addiction to the show because you develop cravings for dopamine… the neuronal pathways that cause heroin and sex addictions are the same as an addiction to binge watching.” Like any drug, the high feels good when you’re on it. But, once you turn the TV off and go back to reality? That’s where the low comes in.

Experts suggest that when we finish binge-watching a show, we literally “mourn” a loss. If you’ve ever felt bummed out after finishing a series, you’re not alone. A University of Toledo study reported higher rates of stress, depression, and anxiety among binge-watchers compared to non-bingers. We get so attached to these fictional characters that when we have to say goodbye, it can feel like bidding farewell to real life friends.

Binge-watching isn’t all bad. It can indeed be a stress-reliever. It can even be a positive tool for relationships if we share the experience with friends, family, or a significant other. But, there can be too much of a good thing.

So, what is they key to enjoying binge-watching? Stay connected to reality. Set time limits or a set number of episodes for yourself. Go do something productive after, like going out with friends or exercising.

When done in a healthy manner, binge-watching can provide welcome relief from mundaneness and stress of daily life. Because, let’s be honest, we can all appreciate a little escape sometimes — and watching The Office or Grey’s Anatomy for the hundredth time isn’t a bad way to find it.

Netflix’s “Ginny and Georgia” was far too exaggerated to be taken seriously: Here’s why

“The Social Dilemma” addresses a generational addiction head on

The State of the Music Industry: A Case for Going Physical and Local with Your Music