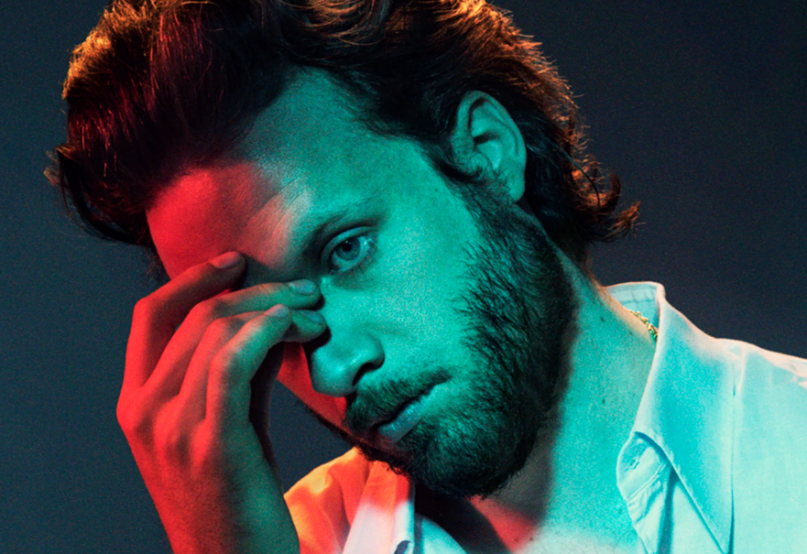 Father John Misty has made his return to the increasingly hypothetical front page of “indie” rock with his June 1st release, God’s Favorite Customer.

To compare it to his other albums, it’s the heart-felt vulnerability and authenticity of 2015’s I Love You Honeybear, the sarcastic  egotistical ramblings of 2012’s Fear Fun, with the piano fills and backhanded social commentary of 2017’s Pure Comedy all rolled into one LP.

His piano work has improved in pace and style since Pure Comedy, as he once allocated that album’s numerous mid-tempo songs to him just beginning to play the instrument.

Songs like “Please Don’t Die,” “The Palace,” and the whole second half of this 10-song musical blurb feels like a refinement of that musical style, without the dreary, apocalyptic lyricism. They instead adopt a more propitious, and straightforward lyric structure, with “We’re Only People (And There’s Not Much Anyone Can Do About That)” being essentially a fanservice letter.

Josh reminds us of his bastardized version of Jack Johnson-esque musical and literal dependence on his wife on “Please Don’t Die,” “Dumb Enough to Try,” “The Palace” and “The Songwriter” (Jack Johnson also writes almost half of his songs about his wife).

My recommendation is to sit in a chair that is slightly too small to be comfortable in, pour a lukewarm glass of bad wine long since gone, and let this 38-minute dose of humanity stab you right in the feelings.

Or, just watch the YouTube video for the aforementioned “Please Don’t Die” below:

Connor Sullivan is a KCPR content contributor and a third year student at Cal Poly. He wrote the article.