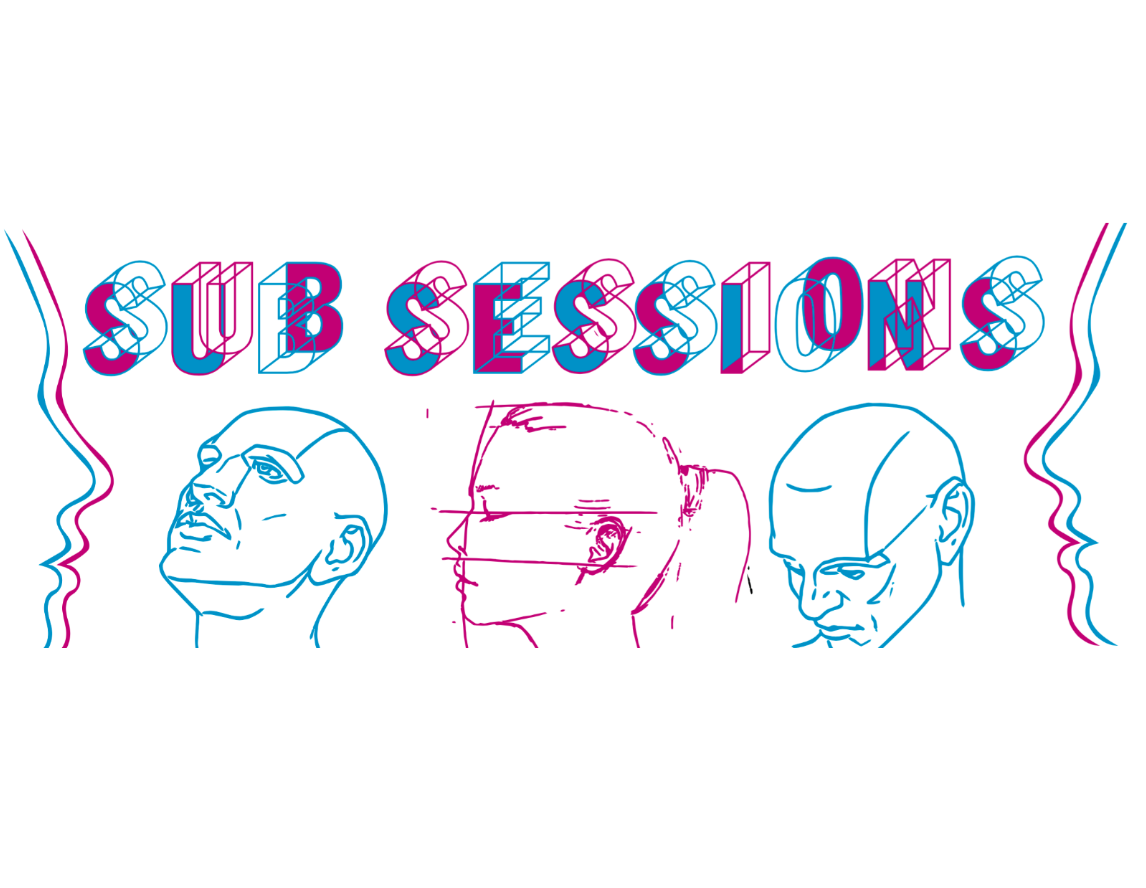 KCPR’s DJ Ridsdale had the chance to sit down with SubSessions member Christian Parong and talk about their upcoming event, Life’s a Peach.

IR: So, what exactly is “SubSessions?”

CP: SubSessions, as of right now, is just a group of friends, and we just like to put on shows together. We want to make it something more, and that’s kind of what Life’s a Peach is. This is our most legitimate event yet, and we’re just trying to put our all into it and show everyone else some of the creative energies that are brewing in San Luis Obispo.

IR: And you’ve put on shows in the past here?

CP: Yes, SubSessions has been working together since October, 2017, so we are pretty new to the music scene in San Luis Obispo. But me personally, I’m KCPR alum, I’ve been working with all sorts of organizations in town and just focusing on music.

IR: Do you focus on just music with Subsessions, or do you delve into other kinds of “arts?”

CP: I guess we’re not trying to put it in any kind of “box” just yet, but I want music to be an element in every event that I’m part of, because music is my passion. I would say that’s something that really draws in people, it’s like such a unique art form that’s so universal and people all over the world can get into the same songs, even though they have nothing in common culturally. For now, we’re focusing on music… but we’re open to all types of events.

IR: You’ve been promoting this event on social media a lot, you’ve been having parties for it, and the main symbol you use is “peaches.” So… what’s the symbolic purpose of a peach?

CP: Ooh, you’re gonna have to come to Life’s a Peach to find out.

CP: Yeah, yeah, and it will all be revealed in due time, but life is truly a peach, and we’ll show you why.

IR: I’ve noticed that you have three stages, and you have a lot of performers and artists coming… is there some kind of theme that binds all of these performers together?

CP: They’re doing it for the love of the music. We really aren’t paying any of our musicians for this one, and that’s kind of a tough pill to swallow because we want to reward everyone who’s involved, but it’s simply not in the budget, so this lineup that you see for Life’s a Peach… these are all musicians that are putting in their hard work and time, just to perform for you.

CP: Well, that’s something that we’ve always had an issue with in past events. We all enjoy so many different genres of music, but so few events can cater to all of our taste. So, for example, Shabang used to be solely focused on bands, and a lot of people would be wishing that there was some electronic element to that event. So, our approach to this was that we wanted something for everyone, and each of the stages is definitely focused on different elements of the music. Peach Pit, for example, that’s our main stage, and for that one, we’re doing live bands, live vocalists, and hip-hop rappers. And then [the] DJ stage, Mineshaft, has a lineup of DJs with incredibly diverse taste, like everything from bass music to techno to trip hop. And then our final stage, Hydrology, is just everything in between, from Middle Eastern music to guided meditation to experimental electronic.

CP: One that I want to give a shout out to right now is “Feel Alive.” Our friends Jamie Himmler and Maya Simjel are putting it on, it’s their company. Essentially what they do is go around, collect food that grocery stores are throwing away, and repurpose it and serve it at events. I think it’s brilliant, because there’s so much waste in this world, in California especially. We’re so wasteful, and they’re trying to refocus that and bring all the food that would otherwise be thrown away and cook it into curry, or make fruit cups out of it and just serve it for free at these events. I love that.

IR: Right, and I’ve noticed that on all the advertisements that you’ve made for this festival, you don’t really put your performers in any sort of order that would signify a “headliner.” Would you say that you’re trying to make them all on a level playing field?

CP: I mean, for this first event, it’s all pretty much local musicians, and we just wanted to focus on that hometown vibe. We didn’t want anyone to feel like they were the headliner of this event because, really, we’re all headliners in a way. Just being out there, performing, and being part of Life’s a Peach… we’re just stoked to be there.

IR: I’ve noticed with festival culture, there’s kind of a separation from the artist and the audience, where the artist is put on a sort of pedestal and removed from the audience. Are you trying to eliminate that and bring the audience closer to the artist?

CP: That’s interesting that you bring that up, and that’s a thought that’s been in the back of my head at a lot of events. I noticed at Coachella that there’s such a distinct separtation between the attendees and everyone else involved with the event; artists, guests… they really like to separate the two, but you go to an event like Desert Hearts, and there is no such thing as VIP, like, the backstage area is open to everyone, the stage is open to everyone; you can literally walk wherever you want. So, I think for Life’s a Peach, or at least for our early events, we want to focus on that comeraderie between everyone who is at the event, and we don’t want to make anyone feel that they can’t go up to an artist and introduce themselves and interact with them.

IR: As this is coming up this weekend, are there any artists that you are personally excited to see yourself?

CP: For this weekend, ooh, DJ Critter, homie and fellow SubSessions collaborator. He is playing at 5AM at the Mineshaft, and that will be a set not to miss.

Life’s a Peach will be starting this Saturday the 19th with gates opening at 11AM.

Ian Ridsdale is KCPR’s Music Director and a Cal Poly political science junior. He spins records as DJ Ridsdale from 12-2 p.m. on Fridays. He wrote the article.