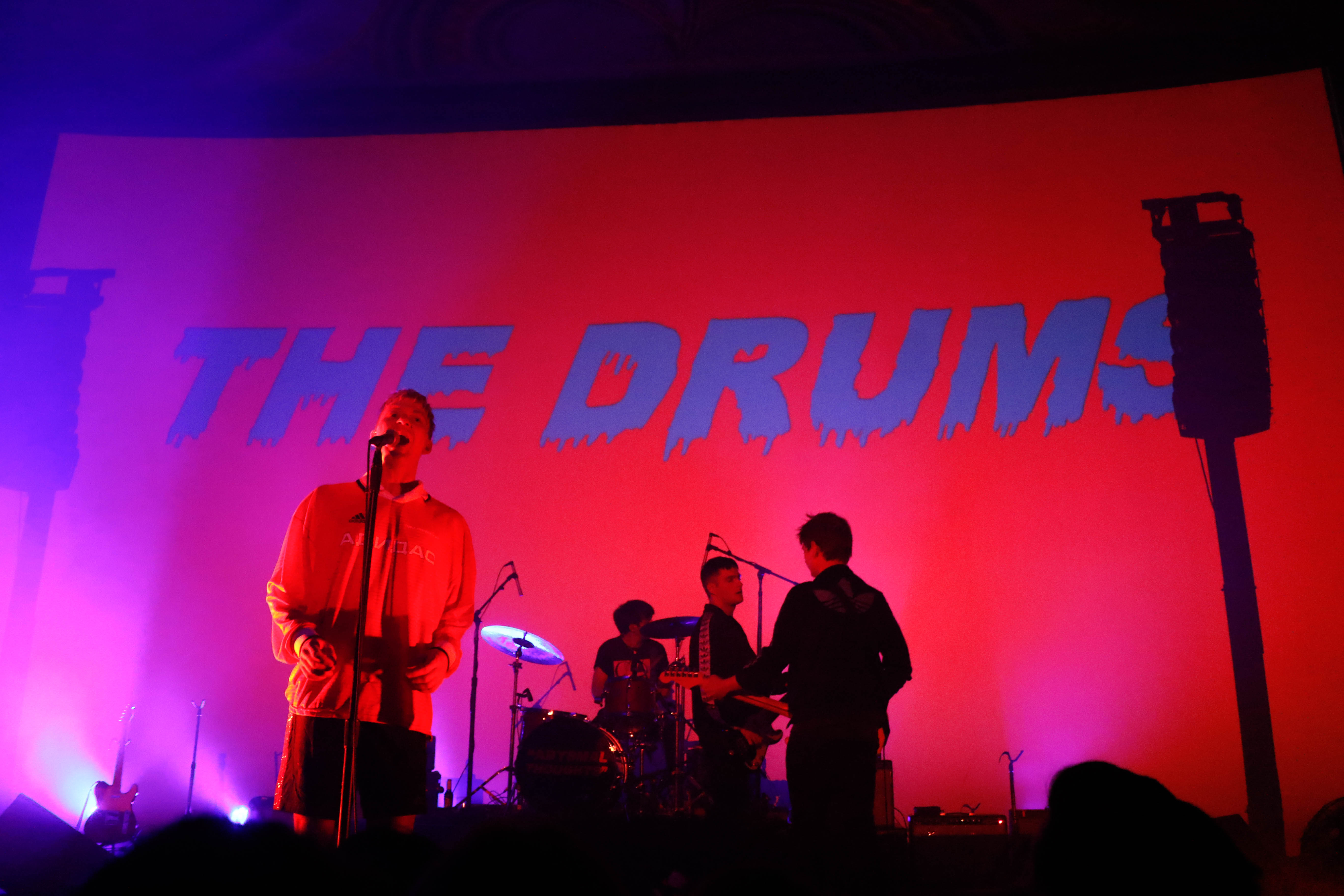 The night started off with a confusion at the box office. Despite being on the guest list, I needed to have my fellow KCPR member and Jo Anna Edmison there to prove my identity.

Lost somewhere deep in the pit of the Fremont taking photos, I knew Jo would need a few minutes to make it all the way back to the box office to let me in. Little did I know, this exchange would set the tone for the night.

I took advantage of this downtime to absorb the essence in foyer of the Fremont.

The reverb-drenched dream-pop of Alvvays could be faintly heard from the outside as I peered through the glass doors to see the crowd for the night. The filled foyer was brimming with people lining up to buy beer, t-shirts, or just to have a conversation away from the chaotic crowd.

Soon after I was let in – thanks Jo – I plunged into the herd gathered to worship the shoegazing sounds of Alvvays. They sounded amazing; adorned with her classic black offset Fender guitar, Molly Rankin perfectly nailed every note of their songs. Their live set rivaled the sound of the fully mixed and mastered album.

However, the night did not continue so harmoniously for Alvvays after an unidentified flying object (probably a water bottle or a plastic cup, if I had to guess) was flung at the stage, and the mood took a turn. The band was visibly displeased with the object hurtling towards them, but they shook it off without a word and continued into their most popular song, “Archie, Marry Me.”

The crowd burst into joy, singing the lyrics word-for-word. About halfway into the song, however, a perhaps overexcited fan jumped up on to the stage and approached the band. Rankin, clearly upset, turned away from the admirer, set her guitar down on the stage, and walked off in the middle of the song. The rest of the band continued the song until the end of the measure and proceeded to follow her lead off the stage. 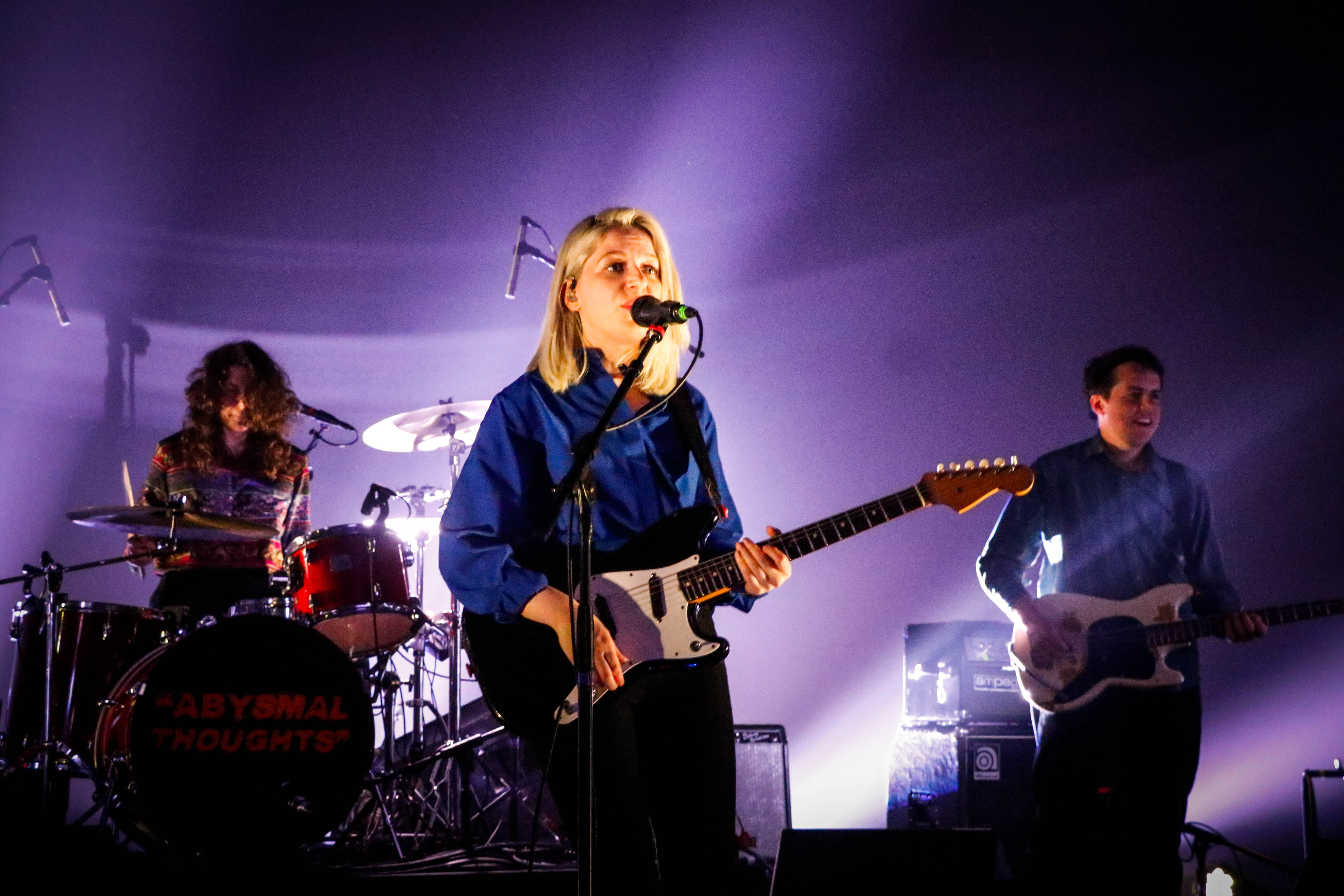 The air was filled with confusion, and I walked back to the lobby. On the way, I overheard group after group of attendees asking, “What just happened?” and “Where did they go?”

It’s an unfortunate aspect of live performance, but it happens. Can you blame them?

The safety of the artist is first and foremost. The band later addressed the issue in a PSA post on their Instagram, thanking those from SLO who reached out after the concert.

Luckily, before the Fremont was a venue for concerts, it was a movie theater. That means the venue is full of comfortable seats. I joined my group as we sat and waited patiently for The Drums to begin. Rumors circulated around the Fremont questioning whether The Drums would perform at all, given the events that transpired with Alvvays.

Once the projector lit up with their logo – “The Drums,” written in a ‘melting’ font on a bright orange background – the crowd once again flocked towards the stage in excitement.

The Drums rocked the stage with their indie-pop sounds and sing-along lyrics. I definitely heard a large influence from 80s’ New Wave and Brit Pop movements in their sound. 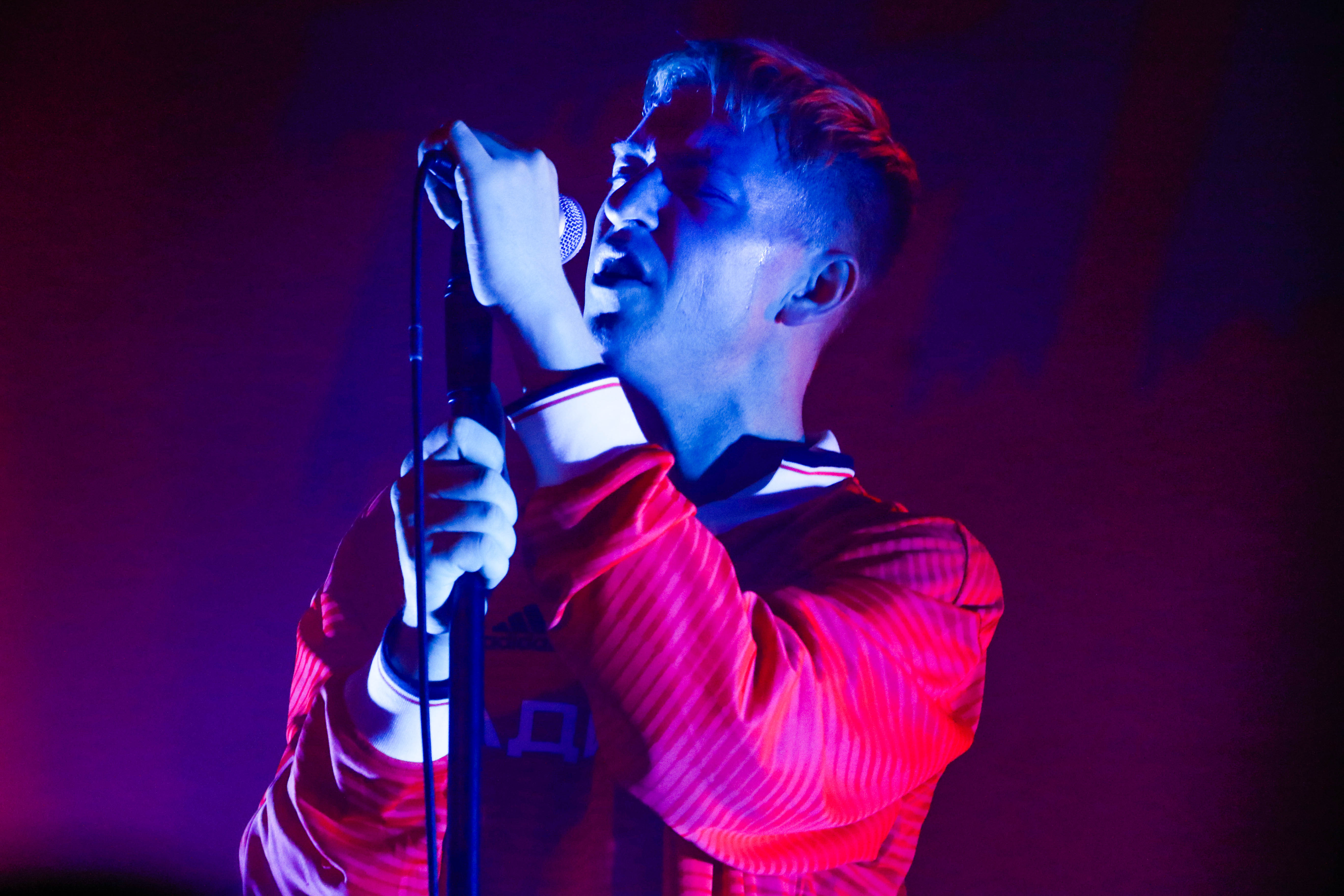 One thing you usually do not expect at an indie pop concert, however, is a mosh pit – especially not one that takes up the most of the venue’s floor space.

The crowd was defiant of these expectations. As the fans expressed their passion for the band, they flung their bodies from one end of the stage to the other, desperately trying to follow the moderate tempo of The Drums.

They ended the night with one of their most karaoke-friendly songs, “Down by the Water.” The slow indie-pop ballad led the crowd to pull out the modern-day equivalent of the lighter: the smartphone flashlight. The lead singer, Jonathan Pierce, traded vocals with the audience every other line, letting the masses sing the lyrics for an effect that imitated a choir.

Overall, the bands put on a great performance, despite the confusion in the air. I’m happy to say that I left the concert with a couple of bruises – souvenirs from the mosh pit of a great show. 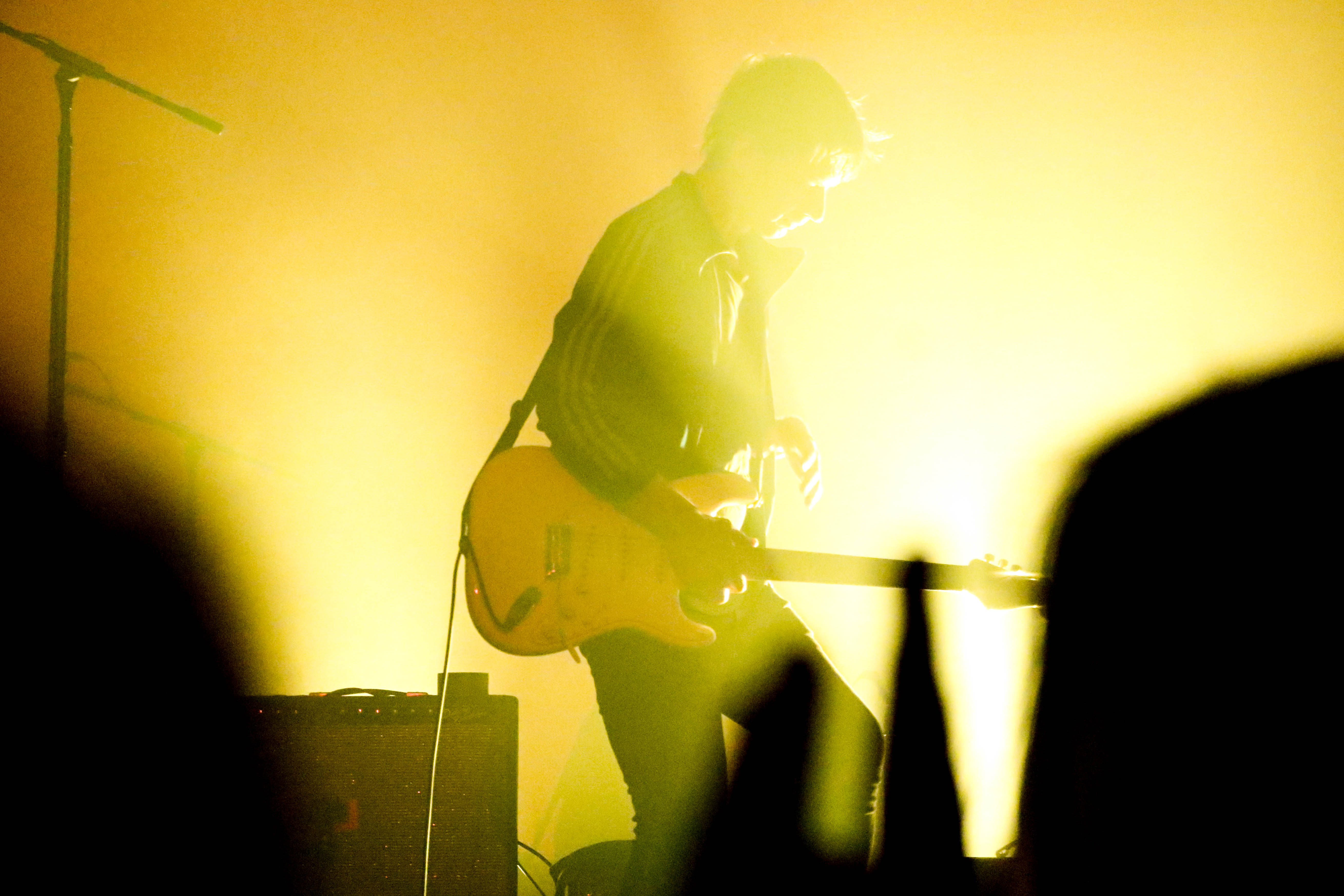