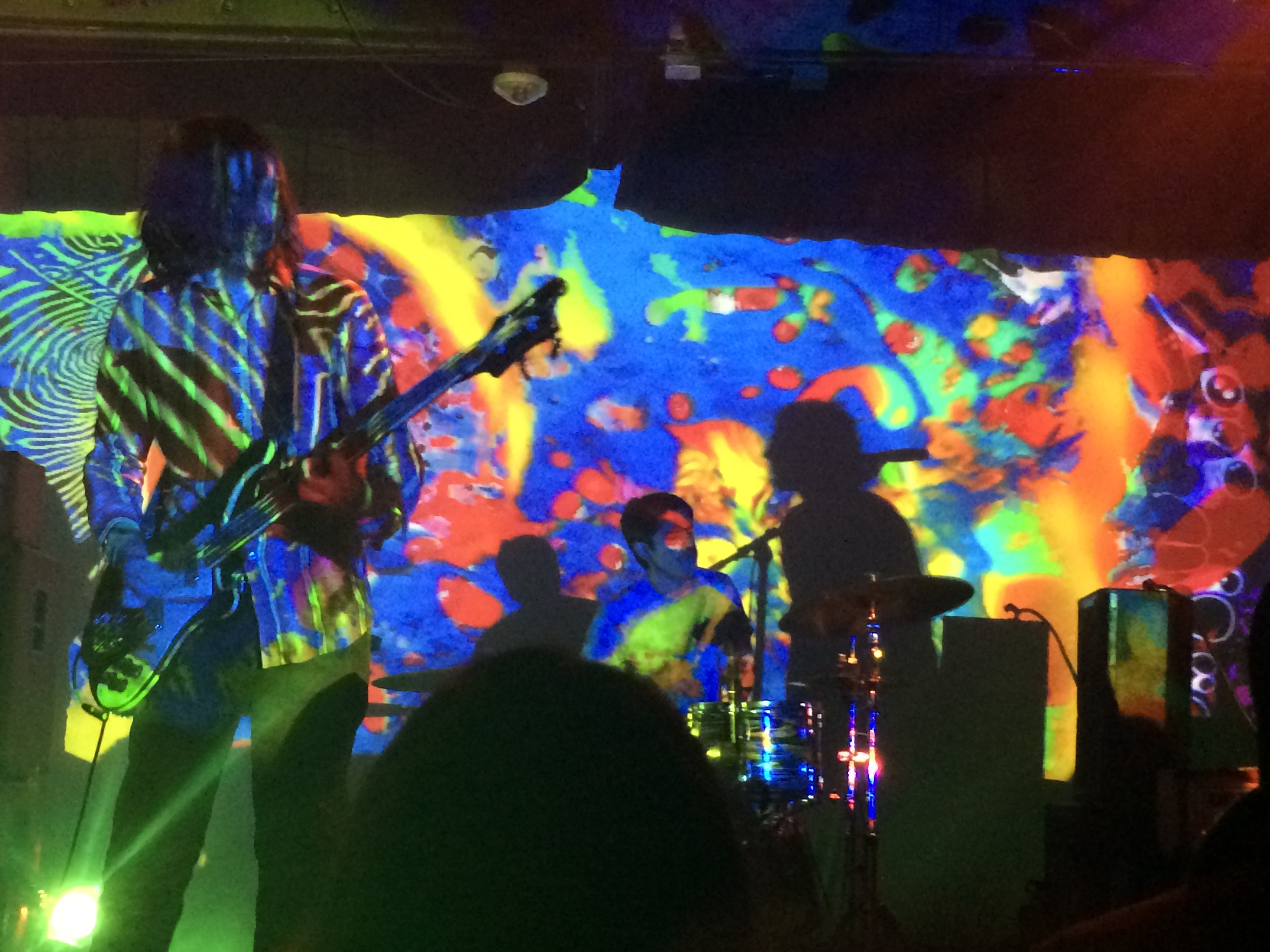 Los Angeles-based psych rockers, Dead Meadow, celebrate their twenty-year run as a band through the release of their ninth studio album “The Nothing They Need.”

Originally formed in 1998, Dead Meadow’s roots lie in Washington D.C., where they were welcomed by local legends such as Fugazi and The Make Up.

Over the years, Dead Meadow has gained recognition for their unique sound, combining the fuzz of ’70s heavy metal with the dreamy atmosphere of ’60s psychedelic rock.

Set to be released on March 3rd, “The Nothing They Need” includes eight songs that feature everyone that has been musically involved with the band over the years.

Spenser Judd is a KCPR DJ and content contributor, as well as a Cal Poly journalism junior. His face was melted multiple times by the other-worldly riffs of Dead Meadow, and he survived to sit down and conduct this interview. He also captured the psychedelic cover photo.