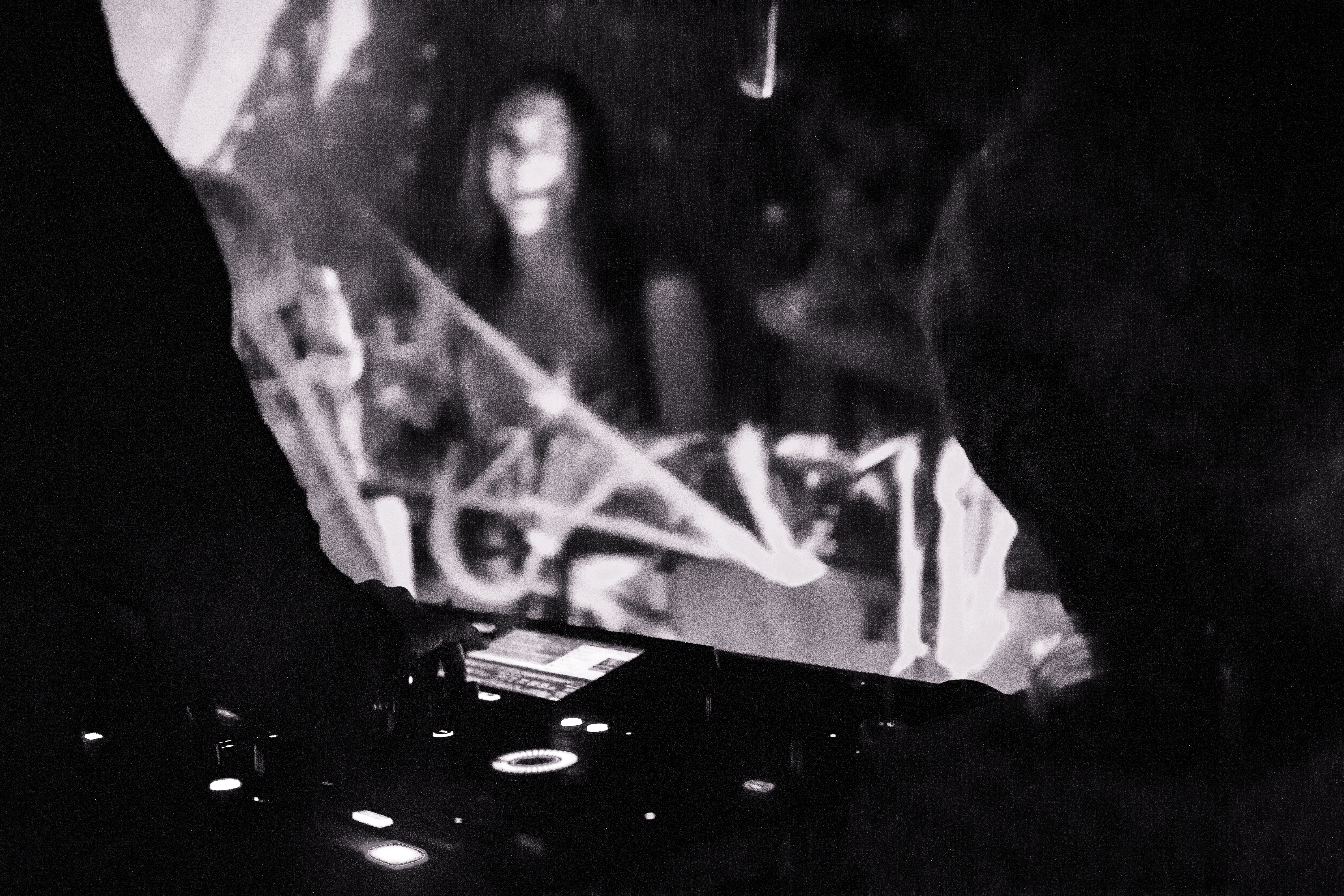 Classic Review: Built to Spill – Perfect From Now On

Not many towns have a place that can make a banging grilled cheese by day, and house a subterranean live-mixed discotheque by night, but somehow the sleepy town of San Luis Obispo was blessed with Underground Brewing X Club 91 Live.

KCPR has been hosting house/techno/disco shows twice a month at our new haunt, and we’d love to dance with you. To celebrate Club 91’s downtown debut, DJ Dionysus chatted with one of the founders of Club 91, Velanche Stewart, and some of the current Club 91 DJs to paint a picture of past and present dance music within the KCPR community.

Here’s how I picture the pivotal moment that gave rise to Club 91:

Interior: Third floor of building 26, some Friday night in the year 2004.

Ryan Rosario was exiting a lab, probably (this part is complete embellishment) peeved about some packaging assignment where he had to design a new way to make a milk carton (let the record show that I have no idea what Rosario’s major was, and equally little knowledge about the kinds of projects that would be assigned in a lab on the third floor of building 26,) when he walked right into a wave of electronic music spilling out of the KCPR studio. It was Velanche Stewart on his show “Urban Landscapes.”

Rosario was either hypnotized by the swirling sound, or he was much more confident and outgoing than any other college radio DJ in the history of the world, because he walked right into the studio, and introduced himself to Stewart. The two had a wonderful conversation about music that resulted in Rosario applying to be a DJ.

Rosario was accepted into the radio family, and he and Stewart joined forces to create the first KCPR show that was fully focused on live, on-air mixing. That show became known as Club 91, and was a nascent version of today’s 10-12 pm live-mixed shows. 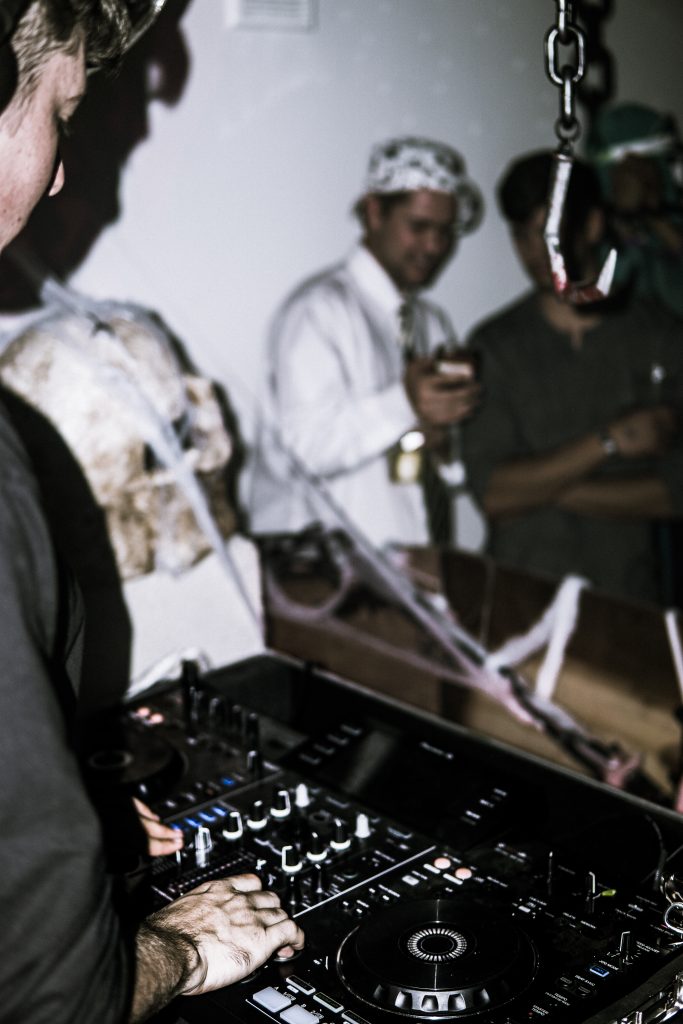 In its first year, the show had many “live moments” (read as “mistakes” with a gentler connotation). In an interview conducted by Rachel Sloane last year, Rosario said, “I essentially learned everything about DJing live, on air,”  and Stewart recalled the show in the same light. “I hadn’t been mixing for long so there were lots of times that we messed up together.” It was a learning opportunity for both DJs who didn’t have much experience, and a chance for the central coast to hear something new.

When I first approached Stewart to inquire about Club 91’s roots, he said, “It’s interesting how enduring the show was, because the beginnings were really humble. Even when I was doing the show, I never knew who was listening, and often did it alone for years. If I had even a few gigs playing live a year, I was lucky.”

But as passion persuades many souls to continue screaming into the void without any response, Stewart kept spinning records and kept Club 91 alive — it was a mutualistic relationship, they both needed each other.

Dance Without Me: A Refreshing Take on Heartbreak