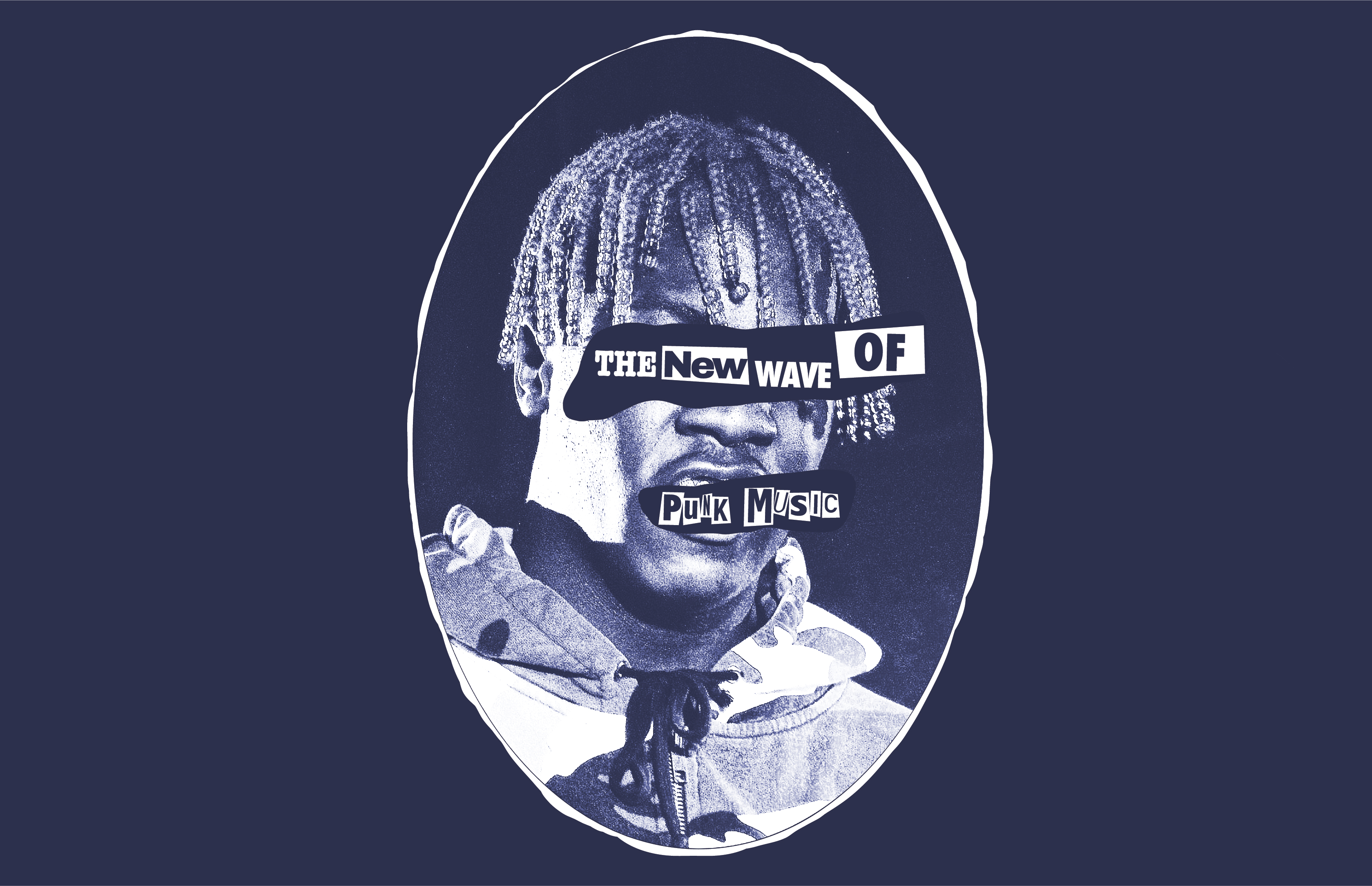 A couple of months ago, popular music reviewer Anthony Fantano of theneedledrop claimed that Lil Yachty represents a transition into a new punk phase in rap music.

Could the extreme shifts in mainstream rap really be a growth in an entirely new facet of rap, or even a totally new genre?

I wanted to take this idea a little further and find out if experimental Soundcloud rappers really are the new wave of punk music.

First, I want to determine if these new experimental glitz rappers really do emulate the stylistic art of the early 1970s punk trailblazers. So I have to ask… what is punk?

To me, the most important definition of punk comes from the late manager of the Sex Pistols, Malcom McLaren. He claimed that “the popularity of punk rock was, in effect, due to the fact that it made ugliness beautiful.”

When I think of this early movement, I think of throwing off opinions, giving the finger to society, and just doing whatever you want. This encompasses the explosion of “don’t care” punk rock from the late ’70s and ’80s.

At the time, parents, music critics, and mainstream pop culture all drew the same conclusion that punk is an ugly fad made for shock value. Traditional pop values failed to see the art in any type of music that veered so far from the established norm.

Even though the mainstream view of music is much more liberal today than it was thirty or forty years ago, the same criticisms exist for current artists like Lil Yachty, Lil Pump, Smokepurpp, and Lil Uzi Vert. Here is a quote from a recent New York Times article about Soundcloud rap…

“…It was just another unpredictable, bruising night in the world of SoundCloud rap — a swelling subgenre that takes its name from its creators’ preferred streaming service which in the last year has become the most vital and disruptive new movement in hip-hop thanks to rebellious music, volcanic energy and occasional acts of malevolence…

…Whether a sound this jagged can survive in the less forgiving waters of the rap radio mainstream remains to be seen. “Even though it’s big, it’s still an outlier sound,” Mr. Duval said. ‘No drastic sound like this can last.’”

With all this being said, what are the real similarities between punk and Soundcloud rap?

How can we connect these two seemingly drastic different types of music together? Beyond the shock and denial of the art form, Soundcloud rap has a HUGE following. Despite jabs at the legitimacy of this music, artists that fall into the Soundcloud category are now consistently selling out shows.

Within the next three months, almost every Lil Yachty concert is either sold out or has tickets on sale for over $100. Along with the intense underground popularity, the concerts even look similar to punk shows; intense energy, ferocious mosh-pits, crowd jumping, and over-the-top theatrics with exorbitant audience involvement. 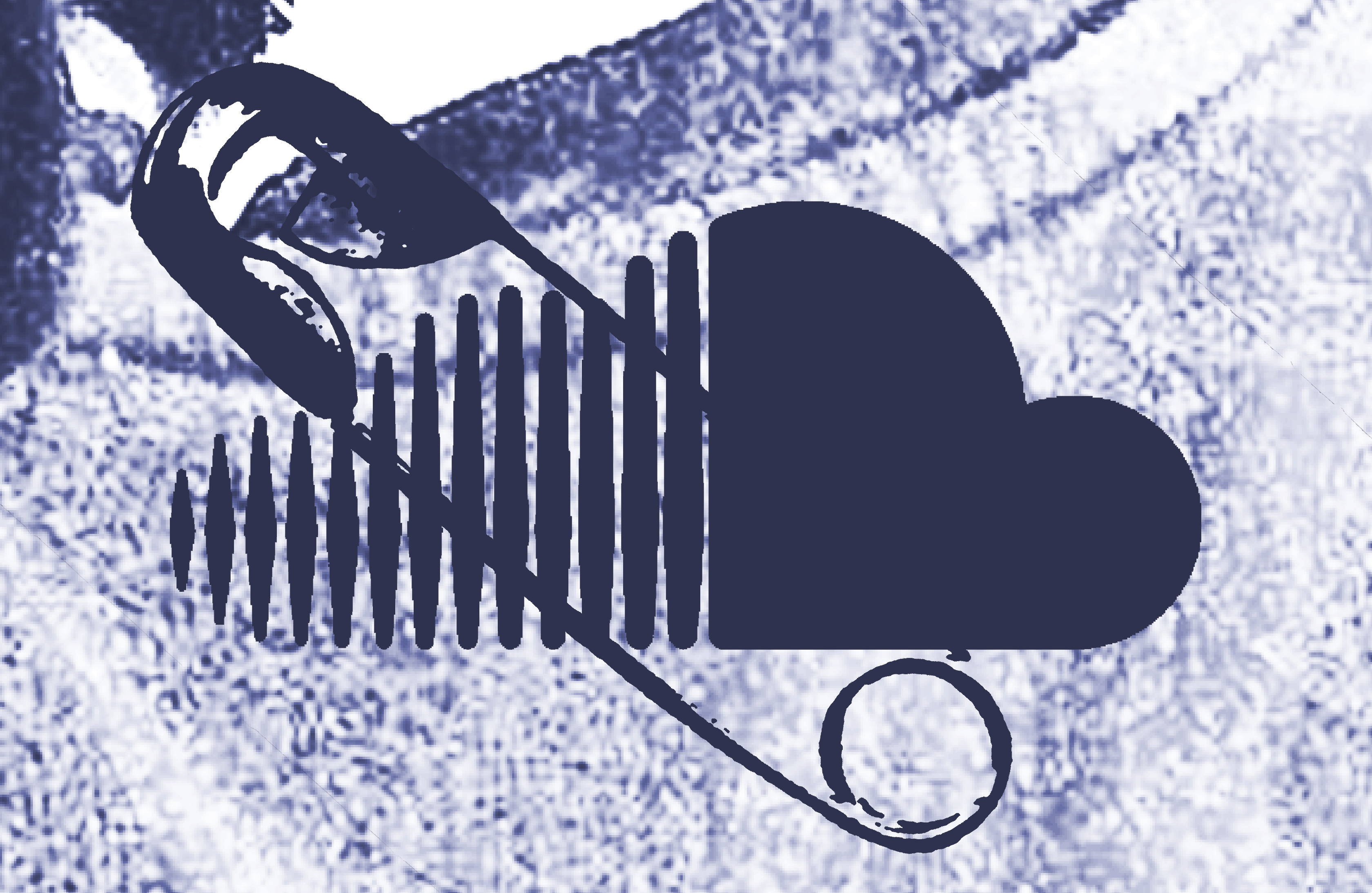 This music feels as intense to our generation as Bad Brains, Suicidal Tendencies, Sex Pistols, etc. felt to the generations of the second half of the twentieth century.

“All these new rappers on the rise almost represent a whole new scene, just like old punk there was a way to dress, a way to act. Even more, most of their music is made of short, fast tempo songs, simple lyrics, and very straightforward, elementary beats,” Cardinal claims.

I believe that for these reasons, Soundcloud rap is the next wave of punk music; a genre made by and for those who feel left out by mainstream music, something totally different than the norm, an art form that truly challenges the status quo. Read the links below and let us know what you think!

Izaac Tompkins is a Cal Poly Environmental Sciences sophomore and a KCPR DJ, spinning disks as El Barto from 10 AM to 12 PM on Sunday mornings. He wrote the article. Pamela Moidel is a KCPR staff member and Cal Poly graphic design junior. She created the feature illustrations.