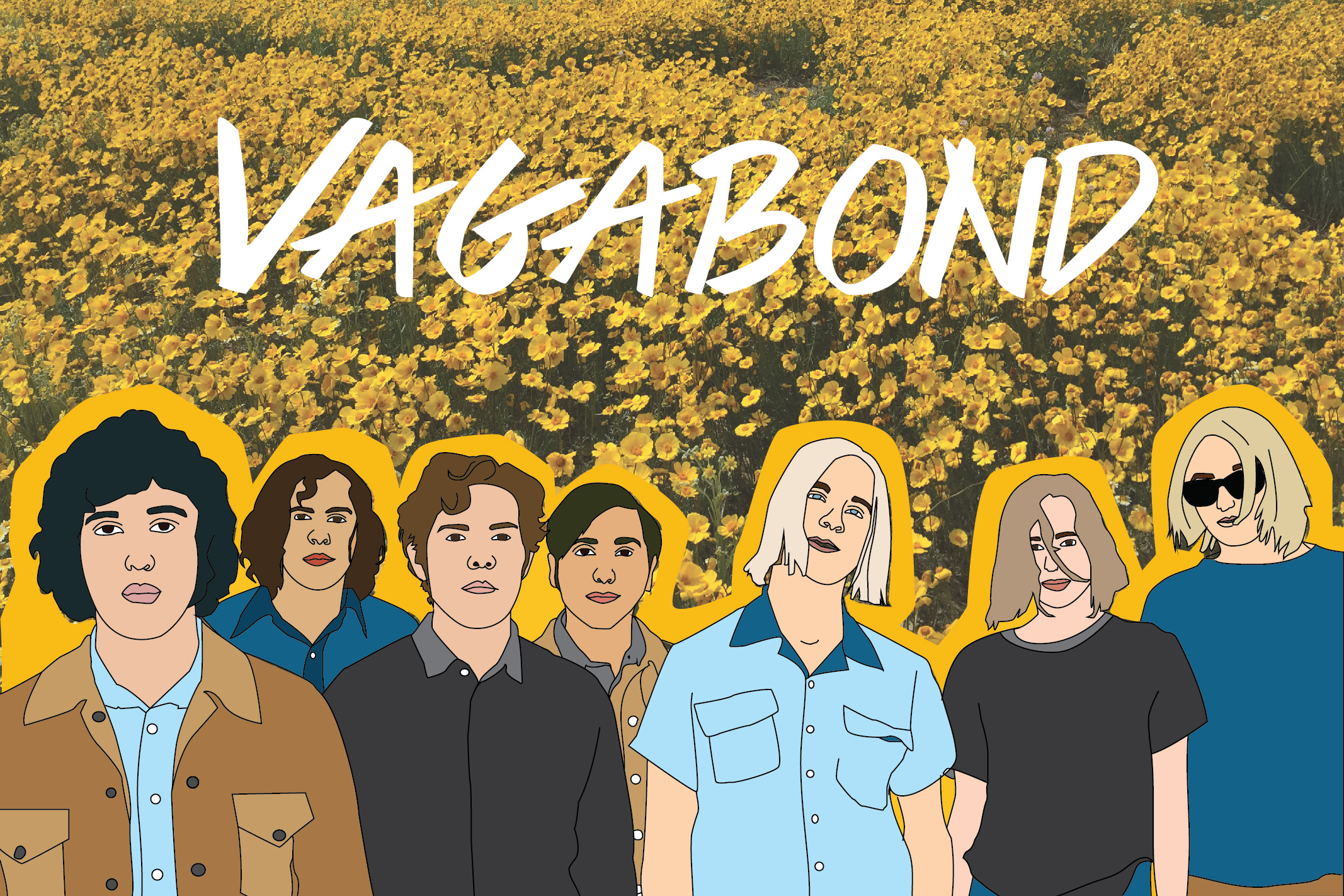 The inaugural Vagabond festival is a celebration of the independent record labels, bands, and promoters from the area who have worked hard to promote expression and creativity.

Located in the bottom section of the Los Angeles sprawl that dominates urban Southern California, Orange County has a distinct culture of its own, producing unique bands, artists, and record labels.

With a current population of nearly three million, Orange County has become a hub of diverse creativity, art, and music, despite its depiction in the media as a dense enclave of affluence. As an Orange Countian myself (born and raised in the 949), I view Vagabond as one of the most important events for the Southern Californian scene.

A region with a rich history of DIY and punk music, including legendary bands such as TSOL and Agent Orange, Southern California seems to be entering a new renaissance of creativity as more people are starting bands and creating venues out of the local art stores and skate shops.

Set in the shady suburb of Garden Grove, the Vagabond festival is a two-day, all-access extravaganza of some of the best up-and-coming bands from the area, distinguished by the labels and promoters they work with.

Juxtaposing more well known locals such as Burger’s Peach Kelli Pop and Tomorrow’s Tulips with up-and-comers such as Slumber Party’s Cola Boyy and Penniback’s Clit Kat, there is something for everyone at this festival.

Divided into multiple showcase stages, this festival is brought forth by labels, promoters, and programs including…

Ian Ridsdale is KCPR’s Editor-in-Chief, a Cal Poly political science junior, and spins records as DJ Ridsdale from 4-6 PM on Saturdays. He wrote the article.  Ivy Kolb is a Cal Poly graphic communications junior and a KCPR DJ. You can find her on the airwaves as DJ Dreamsicles on Thursdays from 2-4 p.m. She created the artwork.