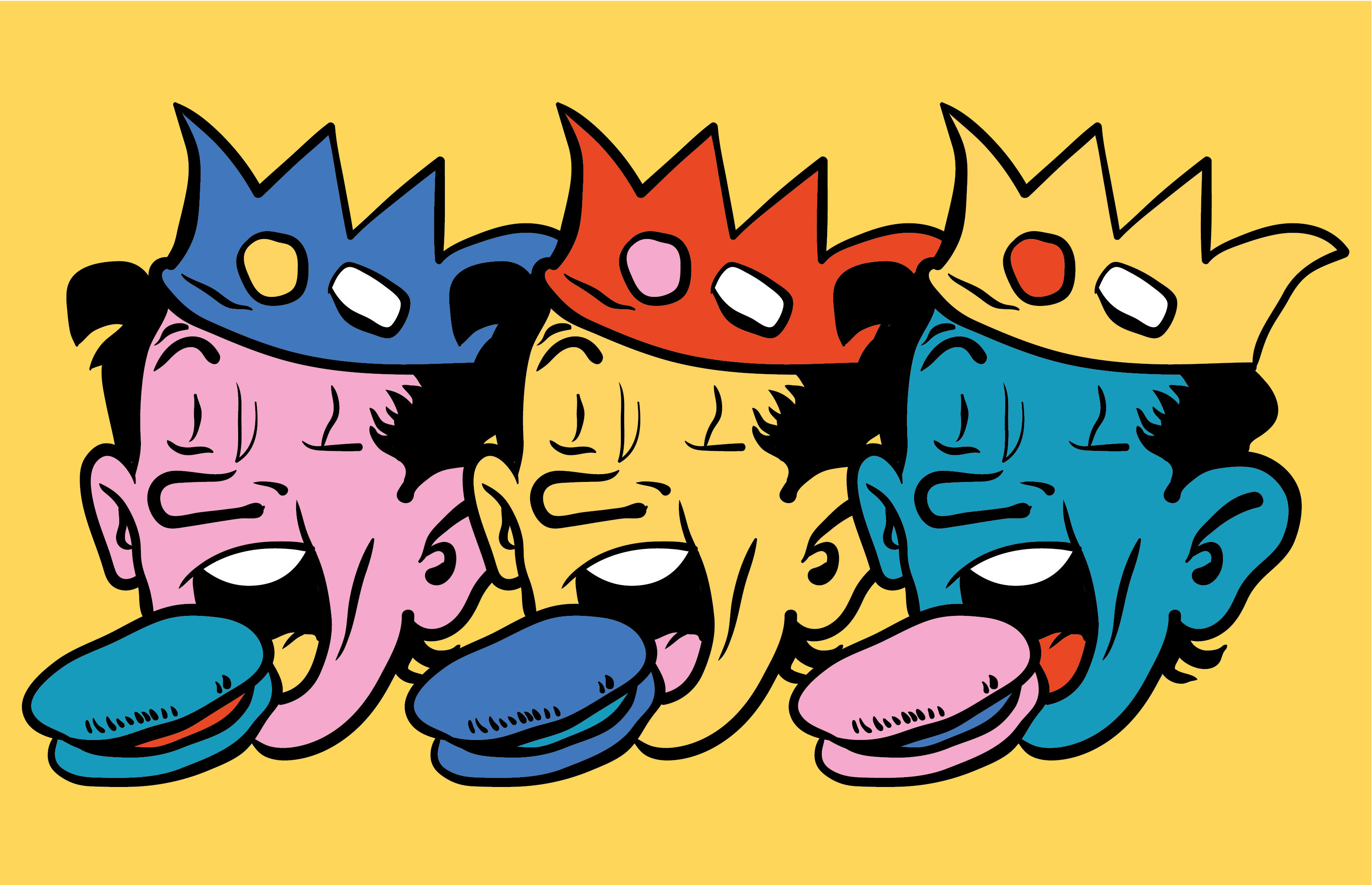 Your parents and grandparents may not know of Chuck, Blair, Serena and Nate, but they’re almost certainly familiar with the names Archie, Betty, Veronica, and Jughead.

Originally created in 1941 by John L. Goldwater, the “Archie” comics are considered one of America’s most classic publications. The red-headed teen and his friends skyrocketed to popularity over the next couple of decades, spawning multiple spinoffs, radio programs, films, and television specials.

Just this January, the CW brought Archie’s gang back in a whole new way by launching a murder-mystery series called Riverdale. One character in particular has especially made his way into millennial’s hearts: Jughead Jones.

Portrayed by former Disney star Cole Sprouse— who dyed his hair black for the role— Riverdale’s Jughead has earned his fair share of fangirls, memes and fan fiction. But Cole Sprouse isn’t the only modern Jughead.

“Definitely more people are aware of and talking about Archie comics now that Riverdale is on than they were even when I started drawing Jughead a year ago,” Charm said.

There are, however, considerable differences between Charm’s version of Jughead and Riverdale’s. In general, aspects of Jughead’s character have changed quite a bit across different mediums.

“Our Jughead is asexual and aromantic, but he wasn’t in the original comics,” Charm said. “Our comics also play much more on the humorous side, while I understand [Riverdale] is more of a murder mystery.

These characters are versatile and different aspects can be played up depending on the style of story they’re in. They all exist and are valid… I do think Archie’s made a point of presenting different versions of these characters through their various horror, comedy and standard series so I don’t see any reason for one version to be more ‘real’ than another.” 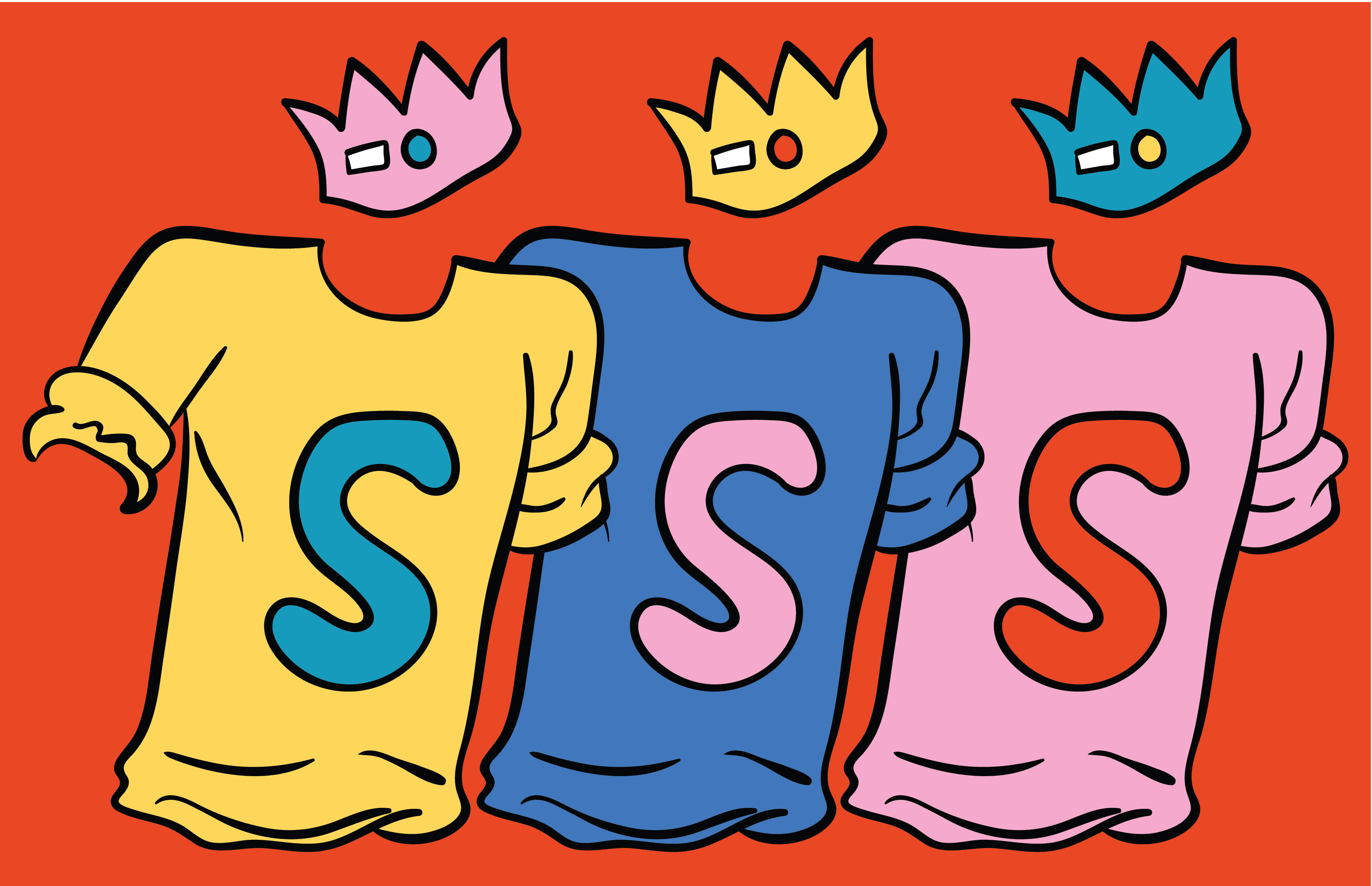 One of the most challenging aspects of creating a modern Jughead is keeping up with the current trends.

“If you look back at the classic Archie comics, they have constantly been evolving with the time,” claims Charm.

“The style of the comics themselves has evolved too,”  says Charm, “the main thing we have changed in the new comics is the art style, but I think they’ve probably been better than most classic publishers at keeping up— or at least trying to— with changes in youth culture and in society.”

Overall, drawing and writing Jughead is challenging no matter what version or time period. “As soon as you finish an issue, the script for the next one comes and it’s time to start all over again,” said Charm, “I’m nearing my 200th page of Jughead at the moment, and haven’t really had a chance to catch my breath.”

In the end, times may change, but Jughead and his love for burgers are forever.