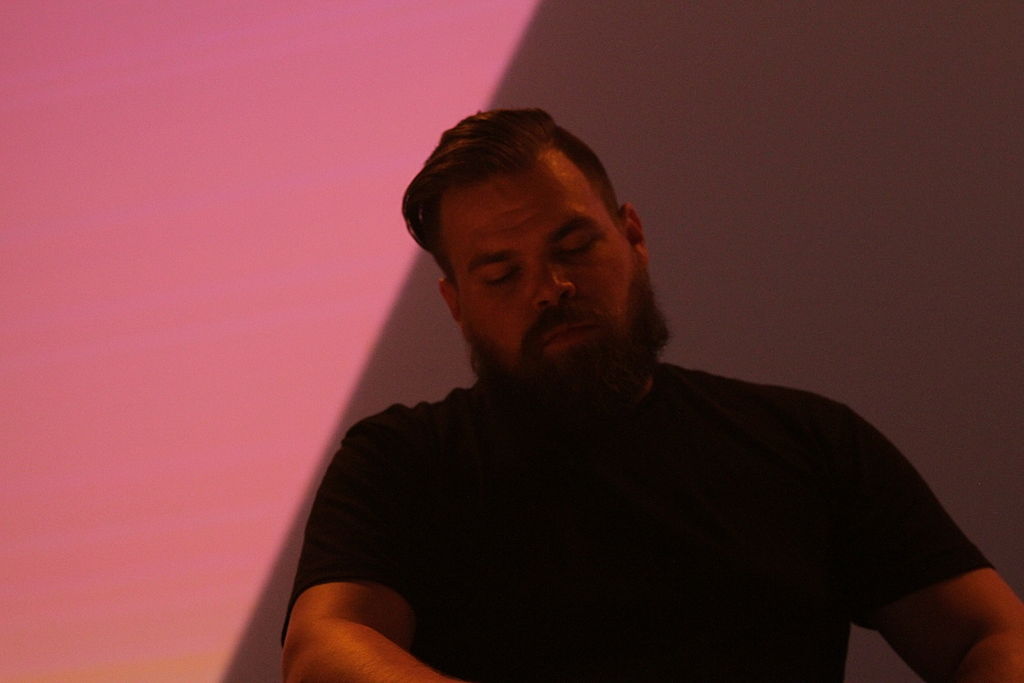 Seth Haley, also known as Com Truise, is an artist from New York who specializes in synth-wave, a sub-genre of electronic music that mostly concentrates on melodies made by an analog synthesizer.

This tool was most popularly used in the ’80’s, but can also be digitally created.

Com Truise creates sounds and graphics that reflect his artistic and internal vision through the use of these synthesizers. His music can be described as synth-heavy, which means it concentrates on looping synthesized sounds. While talking with Seth, I discussed his artistic vision, people who inspire him, and his advice for the future of synth-wave. 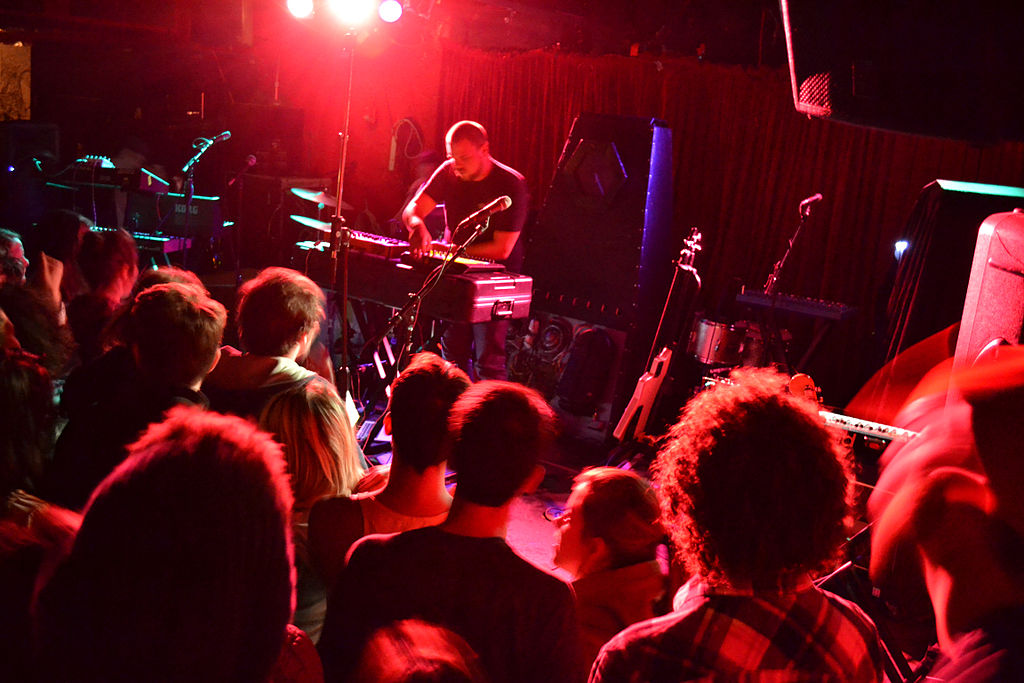 Michelle Naziri is a KCPR DJ as well as a Cal Poly Audio Engineering senior. She conducted the interview and wrote the article. Pictures courtesy of Wikipedia Commons.

Lovecrypt: Soundtrack for the Rapture