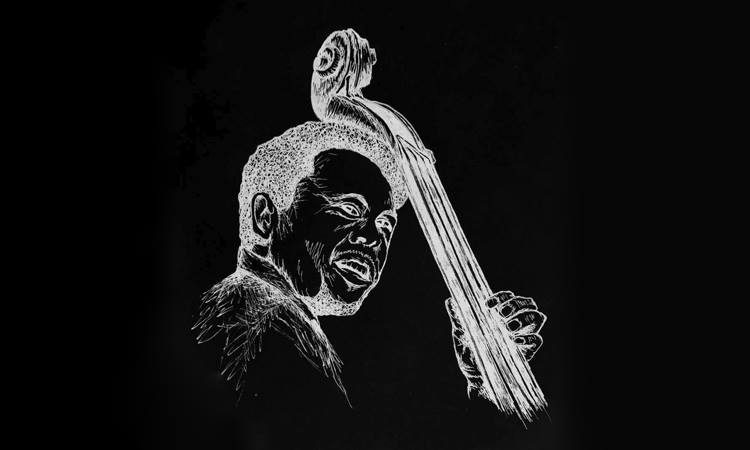 Would John Hughes Hold Up Today: Examining the Rape Culture of ’80’s Comedies

Charles Mingus’ The Black Saint and the Sinner Lady serves not only as a landmark album in the genre of jazz, but as one of the most progressive collections of music ever put on record.

I would not hesitate to argue that this is one of the best albums ever recorded.

Hailing from Los Angeles, California, Charles Mingus has long been held as one of the giants of American jazz. Mingus’ role as a bandleader and composer is unique as his instrument of expertise, the double bass, is part of the rhythm section, thus bringing this typically ignored instrument to the forefront of his ensembles. With 1959’s Mingus Ah Um, Mingus proved himself in the world of jazz, but with 1964’s The Black Saint and the Sinner Lady, he reinvented the genre entirely.

On this album, Mingus departs from the hard-bop style of his past albums, delving into a completely new sound. Throughout the album, Mingus puts his own spin on the free jazz of Albert Ayler and Ornette Coleman, arranging loud and chaotic instrumentals into brilliantly organized compositions.

In this way, Mingus revolutionized a budding subgenre of jazz known as “Third Stream,” a style based upon the fusion of jazz and traditional western classical music. This is apparent on the flamenco guitar breakdown on Track C, reflecting the influence of traditional Spanish music on Mingus’ composition.

Noted as one of the first jazz albums to use overdubbing, a studio technique that allows for multiple different tracks to be played at once, this album pushes the boundaries of the sound of jazz. Included on the sleeve of the record is a detailed description of the album by Mingus’ psychologist, who attempts to give an account of what must have been going through his client’s head when he wrote the music. Mingus also includes titles for each track, such as “Heat’s Beat and Shades in Physical Embraces” and “Stop! Look! And Sing Songs of Revolutions!” to provide detailed descriptions of what he seeks to portray.

Broken into four sections denoted A, B, and C, with the fourth piece denoted as modes D, E, and F. Each track takes on the persona of a dance, with Mingus arranging the different instrumentals as “dancers.” Despite the absence of lyrics or vocals (besides Mingus yelling GODDAMMIT at five minutes and twenty-five seconds into the fourth section), the album evokes a plethora of emotions based solely upon the colorful composition and exaggerated playing of the musicians.

Constantly labeled an avant-garde jazz, this album is not an easy listen and may take a few spins to fully delve into the bizarre instrumentals. Once listened to sufficiently, one might be able to decipher a story from this manic collection of noises. 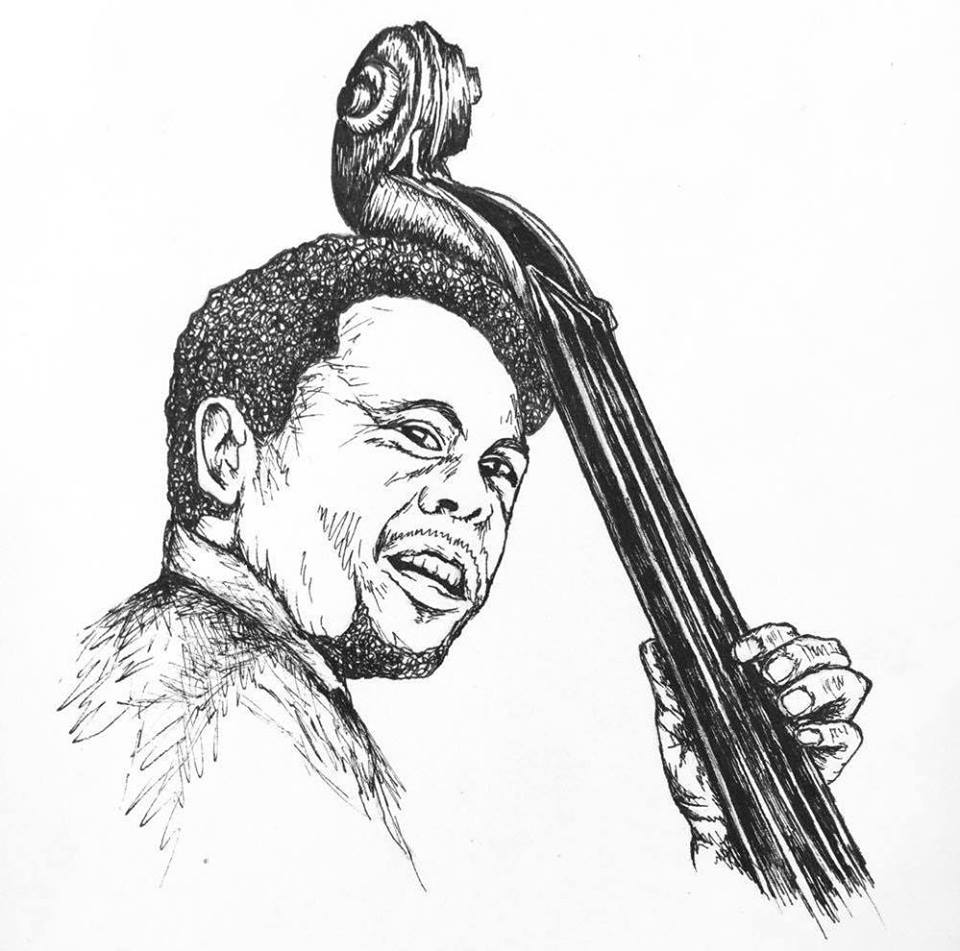 The first track starts with a soft and simple drum beat, inviting the other instruments to join in the song. Long, droning horns paint a mysterious and dark portrait of urgency and uncertainty as a lone saxophone takes the lead of the piece. The drums transition to a steadier jazz rhythm as a lower saxophone lead takes over, guiding the other instruments in a gradual crescendo of volume and intensity. The effects of the saxophone lead mixed with the droning background horns establishes a sound similar to that of a church choir, with various background voices crying out as a single soloist takes the foreground of the stage and beckons to the audience to hear their voice.

The second track begins lethargically, with the winds sadly droning over a slow tempo provided by the rhythm section. The back and forth motions between the high and low voices of the wind section provides the simulation of a duet; as one group of voices keeps tempo, the other noisily solos. This progressively gets louder until it descends into a flurry of noise, with the instruments experimenting with strange, abstract sounds. In the midst of this chaos, the track bounces back to a beat, pushing along until it ends on a somber note.

The next track, entitled “Track C – Group Dancers” is arguably the best composition on the album. Introduced by a lush piano solo by Mingus himself, the track begins slowly with deep, sad instrumentals accompanying the piano to foreshadow something important to come. Without warning, the chorus comes in; a beautiful ¾ melody lead by one of the most emotive flute leads in jazz music. This is followed by a flamenco guitar breakdown, shifting the entire feel of the track from jazz to something completely different.

The track immediately dives into avant-garde experimentation as multiple tracks are overdubbed to create a hectic, improvisational meltdown. This is steadily brought back to order as screaming saxophones shriek over a slowly building melody that speeds up into a dramatic ending in which a single saxophone belts out one of the most complicated solos on the album over a silent and eerie background.

The fourth track is by far the most difficult to tackle. Clocking in at nearly twenty minutes, this track is comprised of three parts that all reflect upon different parts of the previous tracks. The flamenco guitar solo of Track C is quoted and expanded upon throughout this track, as well as the flute lead.

The final part of this track picks up where the album began, with marching drums and dramatic instrumentals that seem to anticipate the coming of something large. The last sounds of the album are a solo saxophone against a silent and echoing background, fading slowing into the ending.

Consistently ranked among the best jazz albums ever recorded, Mingus’ The Black Saint and the Sinner Lady is a testament to creating art out of sounds and rhythms. Throughout this nearly forty-minute odyssey of screaming trumpets and wailing saxophones, Mingus paints a picture of despair and disaster, hope and triumph.

Few works of jazz create a mental picture as strongly as this album, and as Mingus loosely strings together a story about mistreatment of a people in a country with a troubled past, he needs not use words, but sounds.

Ian Ridsdale is a KCPR DJ, KCPR.org editor-in-chief, and Cal Poly political science junior. When he’s not doing the second two things, he broadcasts sounds and rhythms on KCPR San Luis Obispo 91.3 FM and KCPR.org. Whitney Engelmann, who created the art, is KCPR’s creative director. She moonlights as a Cal Poly art & design senior, too.