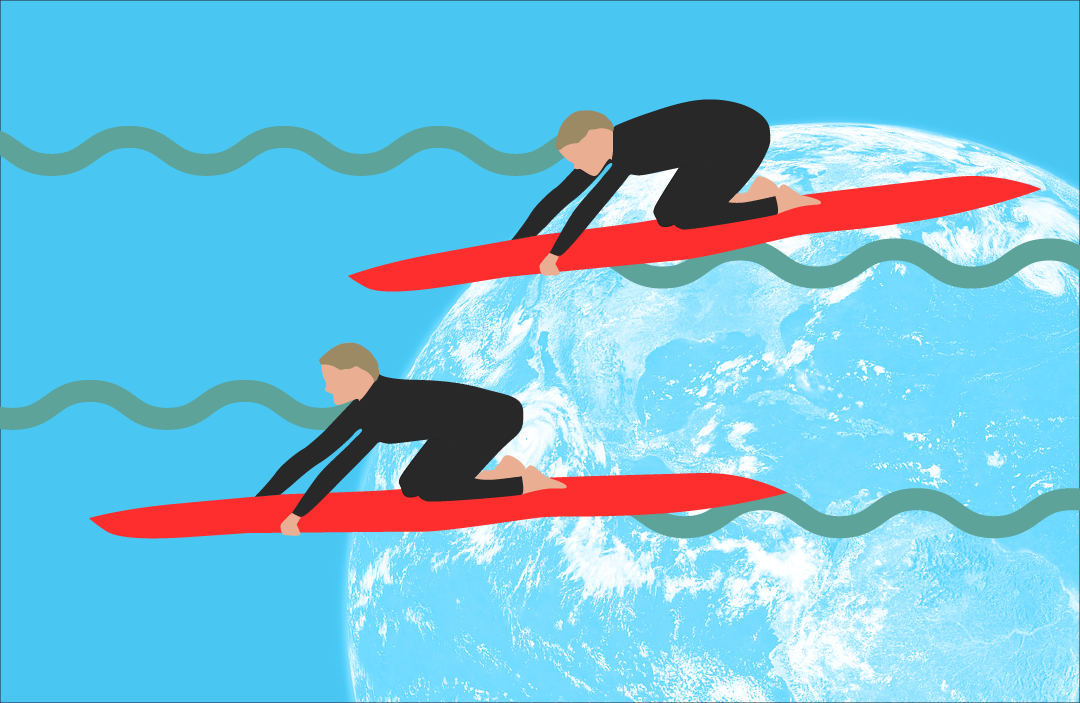 Why paddle from Alaska to Mexico? Why not?

One year ago, the Higginbotham brothers, Casey and Ryan who both graduated from Cal Poly, found themselves paddling miles off shore through the endless Washington State rainfall in the Pacific Ocean.

They used their bare hands as paddles as they pushed through strong currents on their 18-foot-long boards. They had started their trip in Ketchikan, Alaska, and had the US-Mexican Border as their final destination.

Their only mode of transportation for 2,2000 miles: paddle boards.

“Always have a plan ‘B’. Say you have a GPS- then have a map on you too,” Casey said. “Have a backup for every single thing you do. Otherwise you’re going to pay the price for it.”

They left Alaska on March 18 and reached the US-Mexican Border on October 21. Looking back, they said they felt the highest highs and lowest lows on those seven months and three days.

Exploring had always been a part of Casey and Ryan’s lives, and after graduating Cal Poly, they wanted to embark on a raw adventure that had never been done before. Their fear of getting stuck in a cubicle from 9am to 5pm every day, combined with a deep interest in film, led them to the idea of documenting their adventure. The Higginbotham brothers are now in the process of making a documentary from the paddling voyage that they call the North American Paddle.

Before heading up to Alaska, they were told on a daily basis that passing through those impossible currents and harsh weather conditions was a suicide mission.

“If you’ve got a big idea, then do it. I can’t even tell you how many people told us we were going to die or that we couldn’t do it,” Ryan said. “Anything worth doing is going to be difficult. It’s funny how many people doubt you.”

An Average Day on the Paddle

The brothers would paddle about 20 miles on an average day. This was their life for the next seven months, they quickly fell into a daily routine.

“We’d wake up, heat up water in our stove, pour it into the hydrated food bag, eat, gear up, put on our wetsuits, sunscreen –  and paddle off,” Casey said, counting each daily activity with his fingers.

At the end of their day, they’d paddle back to shore and set up their campsite, picking up food supplies they had shipped to post offices along the coast.

“We’d paddle to land, take our wetsuits off, find water and purify it, set up the tent and journal our day, stretching out for an hour and go over the maps – and the next day we would do it all over again,” Ryan said.

Although falling into this routine seems inevitable, mother nature constantly challenged their journey. While mental and physical strength kept them going, moment of luck also kept them alive. Casey recalls moments of fear like 20-foot changing tidal waves almost killing him, and getting his board bumped by a shark. 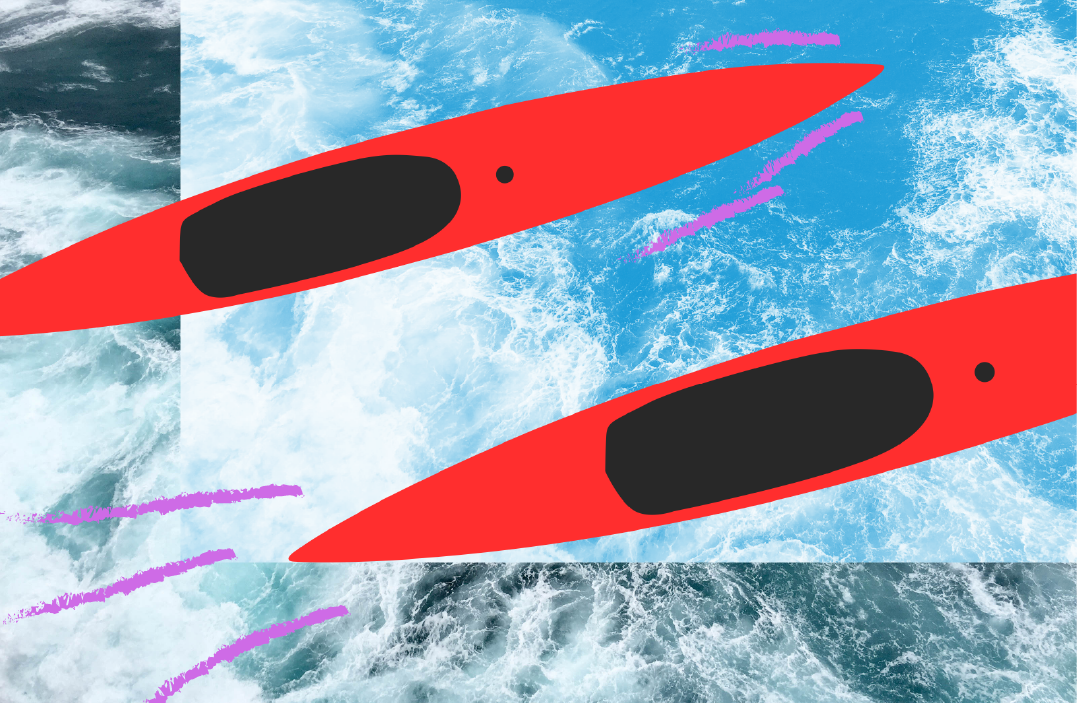 Factors like the strength of the ocean, or terror of a potential shark attack were, for the brothers, as much psychological barriers as they were physical challenges.

“The scarier moments are thinking about potential adversity while on land,” Casey said. “When you’re in the middle of paddling, you’re just staying busy. You don’t really think about the dangers.”

These life-threatening experiences might keep most from continuing to paddle, but instead they kept the brothers going.

“The dangerous incidents reaffirmed our goal because I knew that no matter what, I was going to keep paddling tomorrow,” Casey said. “Whether I thought I was going to die or not.”

In their minds, they ultimately didn’t have a choice but to keep going.

“I definitely talked to the ocean a bit – that’s for sure,” Ryan said. “Asking for safe passage each day.”

Redefining Their View of Teamwork

Teamwork in sports means working together toward a common goal in order to win the game. In Casey and Ryan’s case, they were working together to stay alive. Just five days into their trip, Ryan lost his wetsuit glove, and his toes and fingers quickly became numb. From that point, they learned that if one of them lost something, they both had to pay for the loss.

There was just the two of them in the middle of the ocean, working together to get from Point A to Point B within the next six hours before the tides were expected to change. At the end of the day, one of them would set up the tent while the other looked over the map. The two of them would work interchangeably in order to survive the brutal conditions.

“The longest period during in which we did not see anyone was about 10 days. There’s a lot of really romantic ideals about nature, but when you’re out there, there are no safety nets.” Casey said. “That’s when you really start to look to civilization for safety.”

While isolation gave them the uncertainty of safety, it also helped the brothers appreciate the endless beauty they felt. On an adventure as raw and unsafe as theirs, it also taught them to slow down and appreciate the simple things life has to offer.

“We’re just flooded with things everyday like our phones and computers,” Ryan said. “You’re totally deprived of that when you’re out there, and I think that does something   really important.”

Paddling to the Border

They described the end of their trip as anticlimactic, in a sense. If their family hadn’t been waiting for them at the border, they felt that they might have kept paddling.

“We got back to shore that last day and were left wondering about what was past that next point,” Ryan said. “It felt like we should have been out paddling the next day.”

According to Ryan, they had learned something new in every area they had paddled through, and this had sparked a kind of addiction to curiosity.

“Adventure is such an overused word these days, but this trip was a true adventure,” he said.

Barbara Levin graduated from Cal Poly in the spring as a Journalism major and was a KCPR staff member. She wrote this article. Ally Millard is KCPR’s Associate Creative Director, an on-air DJ, and a Cal Poly art and design junior. She created the illustration.