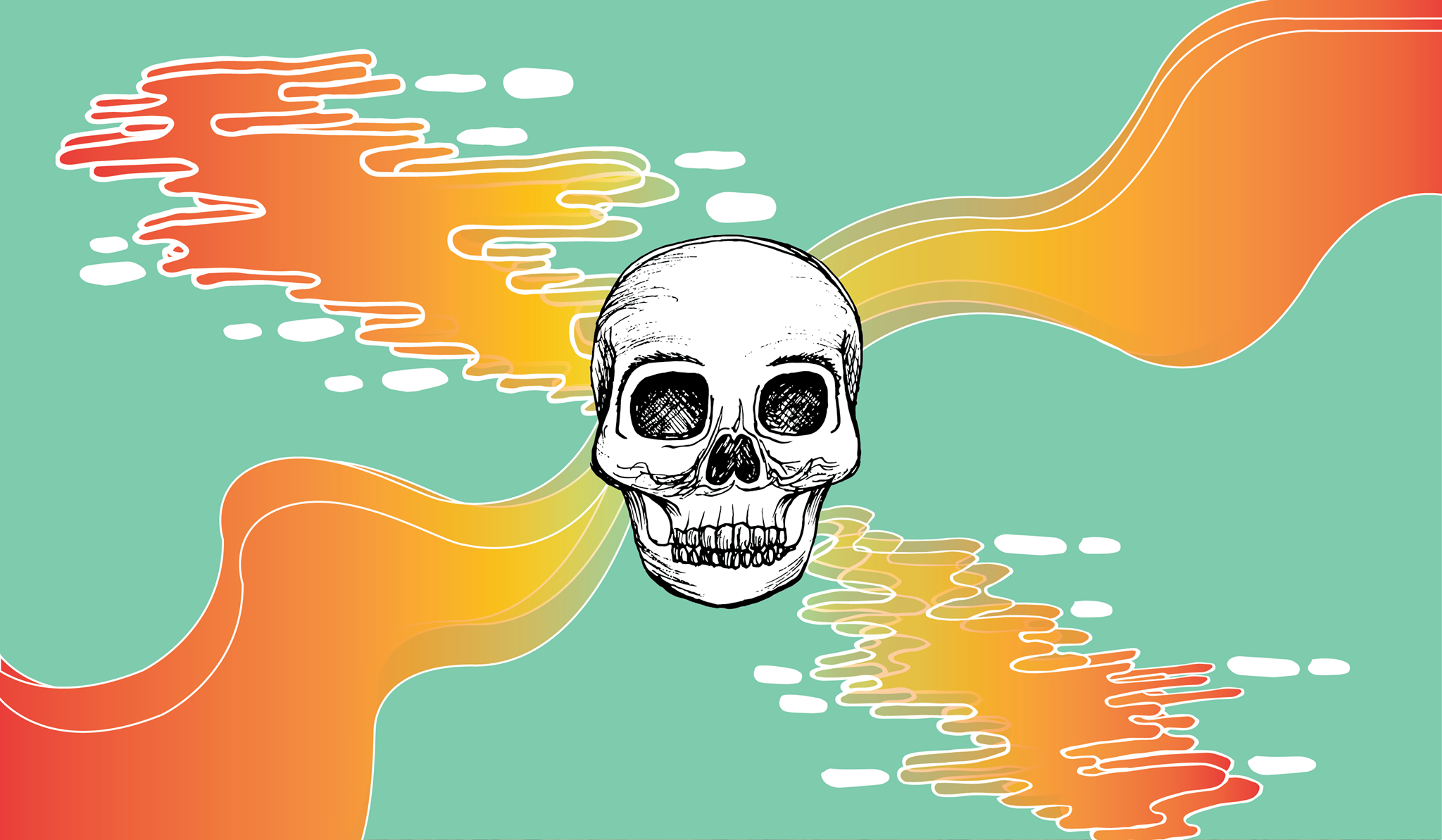 Death is a curious concept. We see and hear of death every day, from movies and television to newspaper headlines.

We all know someone who has died— an acquaintance, a pet, even a close family member or friend. We all know death is inevitable for each and every one of us. Yet in many ways, death remains a taboo in modern Western culture.

In Western society, we often view death as something horrible, perhaps the greatest agony one can endure. We’re taught that death is to be feared, that funerals are terribly sad, that crying is the only appropriate reaction to the passing of a loved one.

However, one institution is taking a different approach to death. Located in Hollywood, CA, the Museum of Death’s proclaimed mission is “to make people happy to be alive.” Some might find it odd to describe such a gruesome place in a positive light. After all, the museum features:

A body bag and coffin collection

Videos of autopsies and serial killers

The infamous Traces (not Faces) of Death video, all real (not re-enacted) death footage.

I visited the Museum of Death just this past May. My cousin had just turned 18 and wanted, somewhat ironically, to celebrate her birthday by exploring this playground of death. I can say I was a bit skeptical at first. Over the last year, I’ve lost a number of people in my life, all very unexpectedly. I planned on closing my eyes at a lot of the exhibits. After my losses, I wasn’t sure I was ready to face more caskets and headstones.

But then something unexpected happened— I found myself comforted by the museum’s willingness to embrace death. For months I’d avoided the topic, filled with dread every time I heard mention of it. Yet, there was something about confronting the subject of death head on that felt freeing.

Within the museum, death wasn’t considered a taboo. It was okay to be curious, fascinated, and even humored about the subject of death.

It felt fine, comforting even, to be able to look at these displays of death and say “this happens to all of us eventually, and that’s okay.”

Maybe western culture has it all wrong when it comes to death. Perhaps we should learn from the Museum of Death and from other cultures, and realize that sadness and anger isn’t the only way to process our grief. For instance, many East Asian communities deal with death by renewing their enjoyment of and appreciation for life.

Other cultures take it a step further and opt to have celebrations rather than mournful funerals. In Ghana, communities hold large festivals complete with music, dancing, and drinks. Often, Ghanian funerals are just as expensive as weddings. They aim to celebrate the life of the deceased person, not to mourn it.

We all deal with death in different ways. Sometimes stepping outside the box and taking in a different perspective is what we need in order to cope. As J.K. Rowling reminds us, “It is the unknown we fear when we look upon death and darkness, nothing more.”