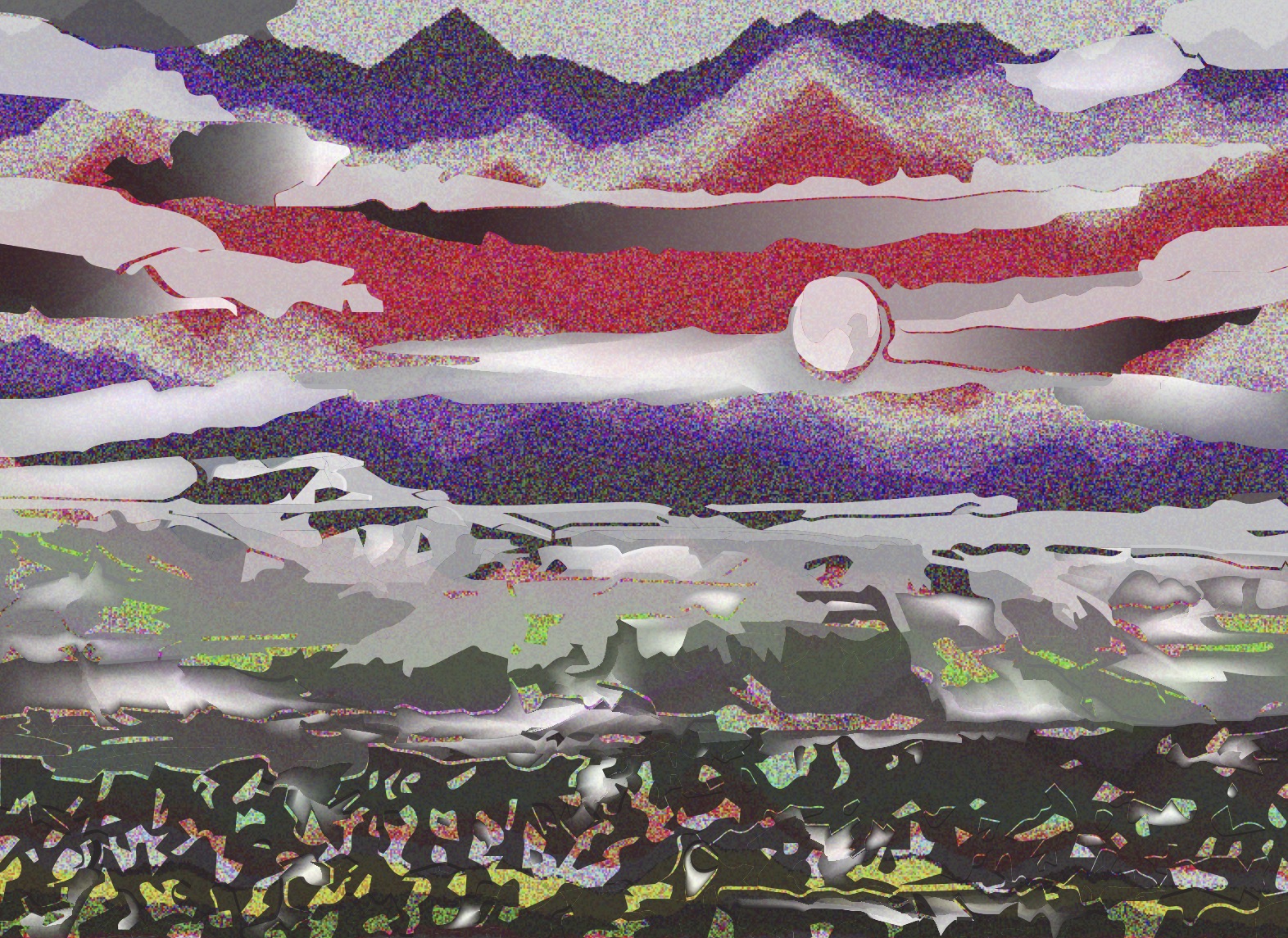 Welcome to Utah: ski destinations, salty lakes, birthplace to a religion, numerous national parks and monuments and, as of recent, controversies surrounding them.

Right before leaving office, former President Barack Obama dedicated a plot of land in Utah as a national monument – a 1.35 million acre plot named Bear’s Ears in the south east of the state using the federal government’s Antiquities Act.

Woohoo! Another stop on your road trip through the country! You’d think it’s that simple, but what’s interesting is the variety of reactions to the announcement of this conversion.

We’ll take this from a few perspectives.

Around 20,000 Native Americans live and thrive within 45 minutes of Bear’s Ears, including members of five sovereign tribes. They view this desert landscape of orange rock formations and canyons as sacred and ancestral land, and to a degree still subsist off of it. To this day, women take to the seemingly barren hills to gather nuts, berries and other foliage for food. They live off of the desert landscape, which remains crucial to survival, since many Native Americans in the area don’t have running water or electricity.

To the people native to the land, the Bear’s Ears dedication secures their access and protects it (the sanctioned territory) from commercial development, mining or oil drilling, and the destruction and looting of the many archeological sites of their kin.

According to Carol Hardy Vincent, a specialist in natural resources policy, the Antiquities Act of 1906 was created during Roosevelt’s administration as “a response to concerns over theft from and destruction of archaeological sites and was designed to provide an expeditious means to protect federal lands and resources.”

This threat is relevant today as this Bear’s Ears region itself has been subject to looting of cultural artifacts from burial sites and dwellings and the defacement of historic rock carvings and paintings. Now, as a national monument, the Bureau of Land Management and US Forrest Service co-manage the land with the Intertribal Coalition with the aim to protect these sites.

Utah’s Congress find the dedication to be an obstruction on the freedom of the state to do with it’s land as they please because of the lack of consent from the state government that a president typically needs to establish a monument under the Antiquities Act.

They may see this as an imperialistic act by Obama. Also, it overruled ongoing (albeit unproductive) efforts over the past three years by the State of Utah to pass the Utah Public Lands Initiative. This was a bill that was proposed to set out large amounts of wilderness, including a lot of the Bear’s Ears area, for protection from commercial and manufacturing development. However, the push lacked support from natives and environmentalists because it designated historically rich areas for natural gas extrusion and mining.

The initiative also prohibited the federal government from declaring monuments in some counties in Utah in the future. In fact, the area’s Intertribal Council, after the Utah Public Lands Initiative unveiling, reached out to the White House with the aim of beginning a more helpful dialogue about creating a national monument in which Native American voices would be heard. Obama’s designation, therefore, could be viewed by the state as a usurpation of Utah’s power and ability to resolve its land conflicts with its citizens. The result was mistrust between the state and White House.

On the other hand, the federal government’s actions could have been prevented if the state properly listened to and negotiated with the wants and needs of the people and wildlife who make their livelihoods off of this land.

So there it is.

At the dedication of Bear’s Ears National Monument, there are natives finally having their story included as an American one, with their homeland protected from the destruction that many other tribes have experienced.

Or it goes this way, the state government was ripped off of their sovereignty and potential income sources.

We can also address the many environmentalists that have pushed for this protection from fossil fuel extraction and Uranium mining in the area. Among those ranks are, of course, the recreational users of the land: backpackers, climbers, highliners, base jumpers, and mountain bikers who use the devoid yet grandiose landscape as an oversized playground, now secure for future generations of use. The Bear’s Ears area is, afterall, deemed by the Center for American Progress and Conservation Science Partners as being in the top 10% for ecological intactness, connectivity, and night sky darkness. These outdoor enthusiasts play a more active roll as the story unfolds further.

Although the Antiquities Act allows presidents to dedicate national monuments, it doesn’t allow for them to take away the status of previously designated monuments. Utah is actively trying to challenge this. Utah Governor Gary Herbert (R) signed a resolution calling upon President Trump to rescind Bear’s Ears’s national monument status and relinquish the lands back to the state, something that no president has yet done.

Cue Outdoor Retailer, an event that has occured bi-annually for the past 20 years in Salt Lake City, Utah with many high profile attendees such as Patagonia, Adidas, UnderArmour and hundreds of other outdoor gear suppliers. At the news of Utah’s formal resistance to the protection of this land, Patagonia announced that it would not be attending Outdoor Retailer in Utah if their petition against Bear’s Ears continued.

Two weeks later, the entire Outdoor Retailer event withdrew from Salt Lake City indefinitely on the platform of the Bear’s Ears dispute. Generating more than $495 million in revenue for the state since its inception, Outdoor Retailer’s withdrawal is not something the local and state economy can take lightly.

In a statement about their decision, the Outdoor Industry Association said, “It is clear indeed that the Governor has a different perspective on the protection of public lands than that of our members… that’s bad for our American Heritage and that’s bad for our businesses.”

Patagonia has since launched a Defend Bears Ears National Monument media campaign, which has been the main feature of their website and social media outreach. Feeling the heat from the outdoor recreation industry, which accounts for $12 billion in annual consumer spending and 122,000 jobs in Utah, Governor Gary Herbert said that Outdoor Retailer’s boycott of the state “smacks of gross ingratitude.”

Gross ingratitude towards the past.

The irony in Herbert’s statement comes by way of his obliviousness to the ingratitude he demonstrates to the lifestyles that have existed and thrived on this land since before the United States was colonized by the British. Native American tribes of the area have learned how to live from the land, and not beyond what it provides.

This is deeply contrasted to the motive for rescinding the national monument: extracting limited resources from the land for monetary gain. Renouncing Bear’s Ears would also be Utah actively forsaking the outdoor sport cultural hub that the south east of the state has become, and profits more from economically than from the oil extraction they so seek in the area.

Followers of this controversy are eager to see how the legal proceedings unfold, and whether President Trump will be able to give his predecessor’s federal land designation back to the state, as that’s something that has never been attempted. The proceedings to come will also reveal the current state of sentiments of the government towards Native Americans who are still struggling to get their stories and lives upheld as equally as American as others.

It’s crucial companies continue to support and fight for what’s right for the land and it’s people because, together our voices can be heard.