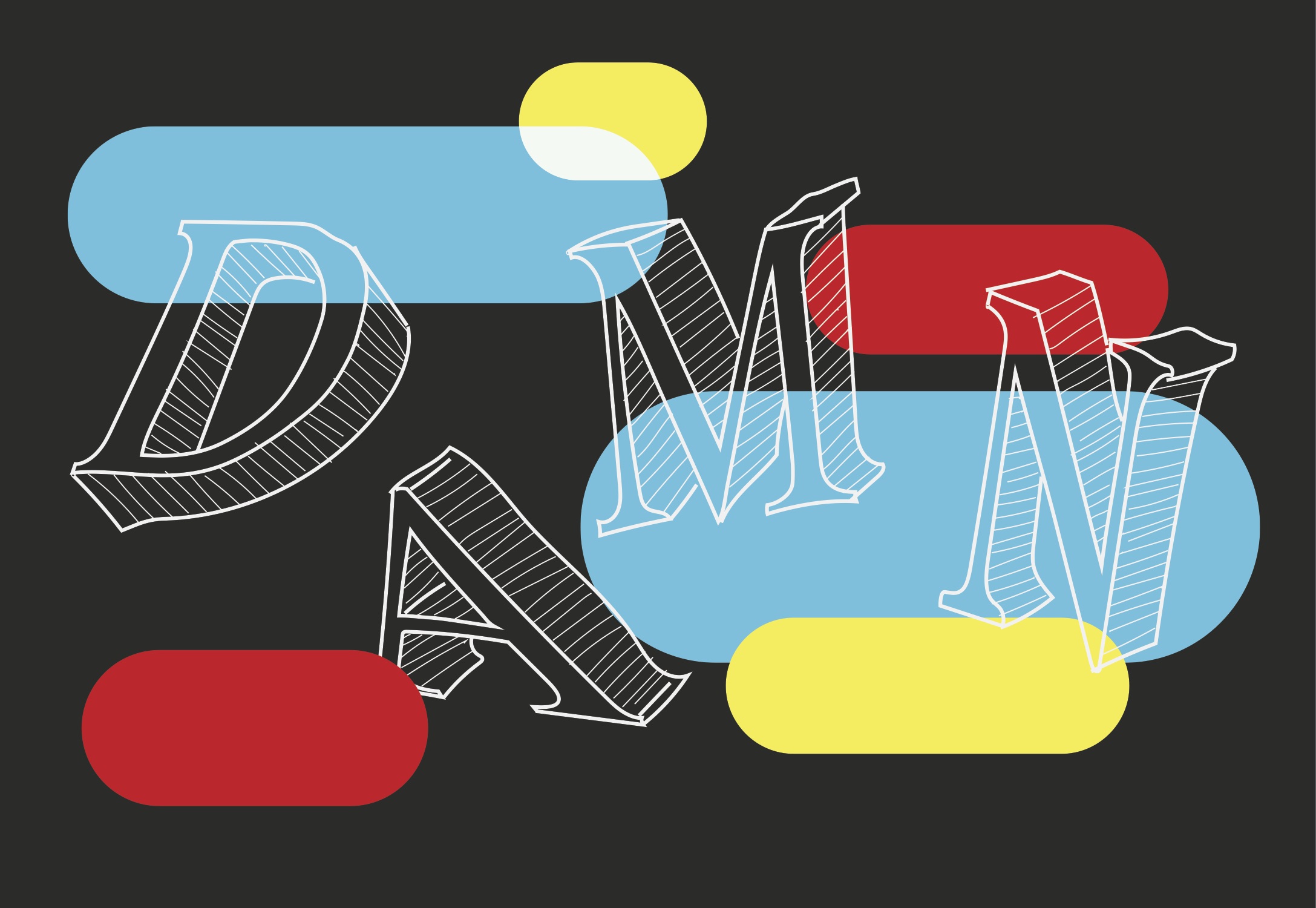 DAMN. may not be drastically expanding and exploring the genre of hip hop, but as Kendrick Lamar did on his last album, To Pimp A Butterfly, DAMN. is a masterpiece.

Lamar’s most recent release is the best representation thus far of his persona. From the second track on the album, “DNA.”, the album is a self-proclamation of who Kendrick Lamar is.

Somewhere in between Good Kid, M.A.A.D City and To Pimp and Butterfly, somewhere in between the kid from Compton and the overtly self-aware Kendrick Lamar, DAMN. seems to portray a more comfortable Kendrick Lamar. Exhausted from the social justice of TPAB, but educated in the demons of fame, Kendrick seems ready to step back in the mainstream of hip hop, as he leaves behind the jazzy features of Kamasi Washington and Bilal Oliver and opts for features from Rihanna and U2. But by being comfortable with himself as a mainstream rapper does not mean Kendrick does give up his self-questioning antics, as Kendrick continues to question himself throughout the project.

Even though Kendrick’s self-doubt makes him unique as a contemporary hip-hop star, he is not bogged down by the inner demons that dominated TPAB. 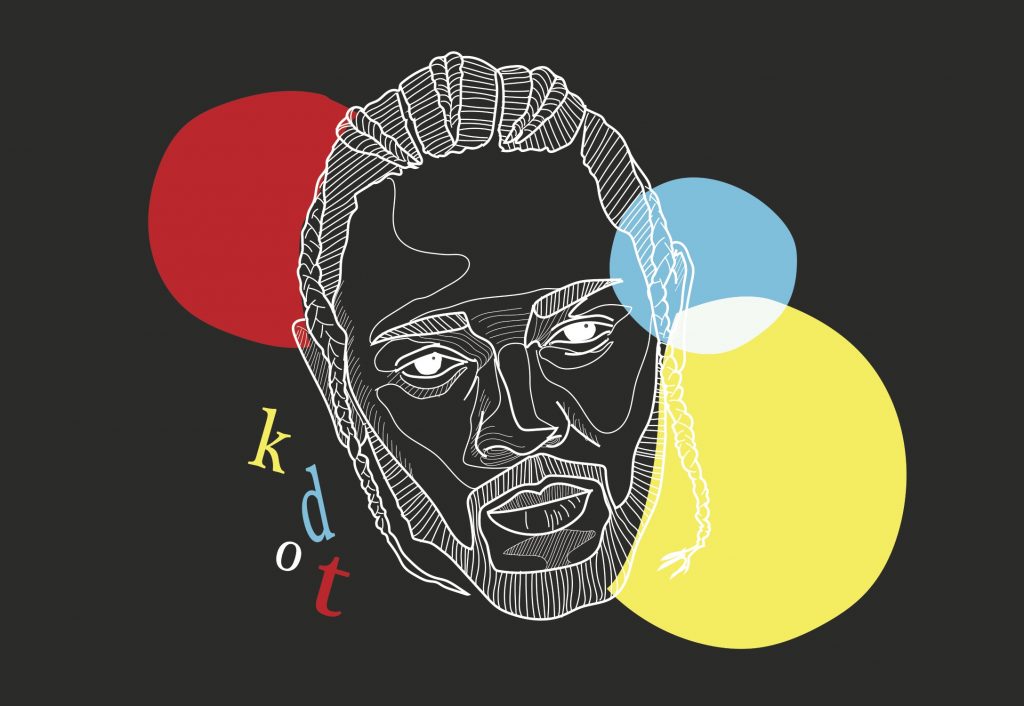 By staying true to himself, Kendrick does not abandon the politically and socially active voice of TPAB. He continues to question America’s political and social landscape.

On “LUST.” he raps, “We all woke up, tryna tune to the daily news, Lookin’ for confirmation, hopin’ election wasn’t true. All of us worried, all of us buried and the feeling’s deep. None of us married to his proposal, make us feel cheap”.

In wake of Geraldo Rivera’s comments about the “dangers of hip hop”, Kendrick lets loose on him and Fox News, as he raps “Fox News wanna use my name for percentage/My latest muse is my niece, she worth livin’/See me on the TV and scream ‘That’s Uncle Kendrick!’/Yeah, that’s the business/Somebody tell Geraldo this n**** got some ambition.”

TPAB portrayed Kendrick at his most vulnerable, questioning himself, his career, and the illusions of the hip-hop industry. DAMN. depicts an invigorated Kendrick Lamar, surveying the landscape of hip hop and ready to call his adversaries out.