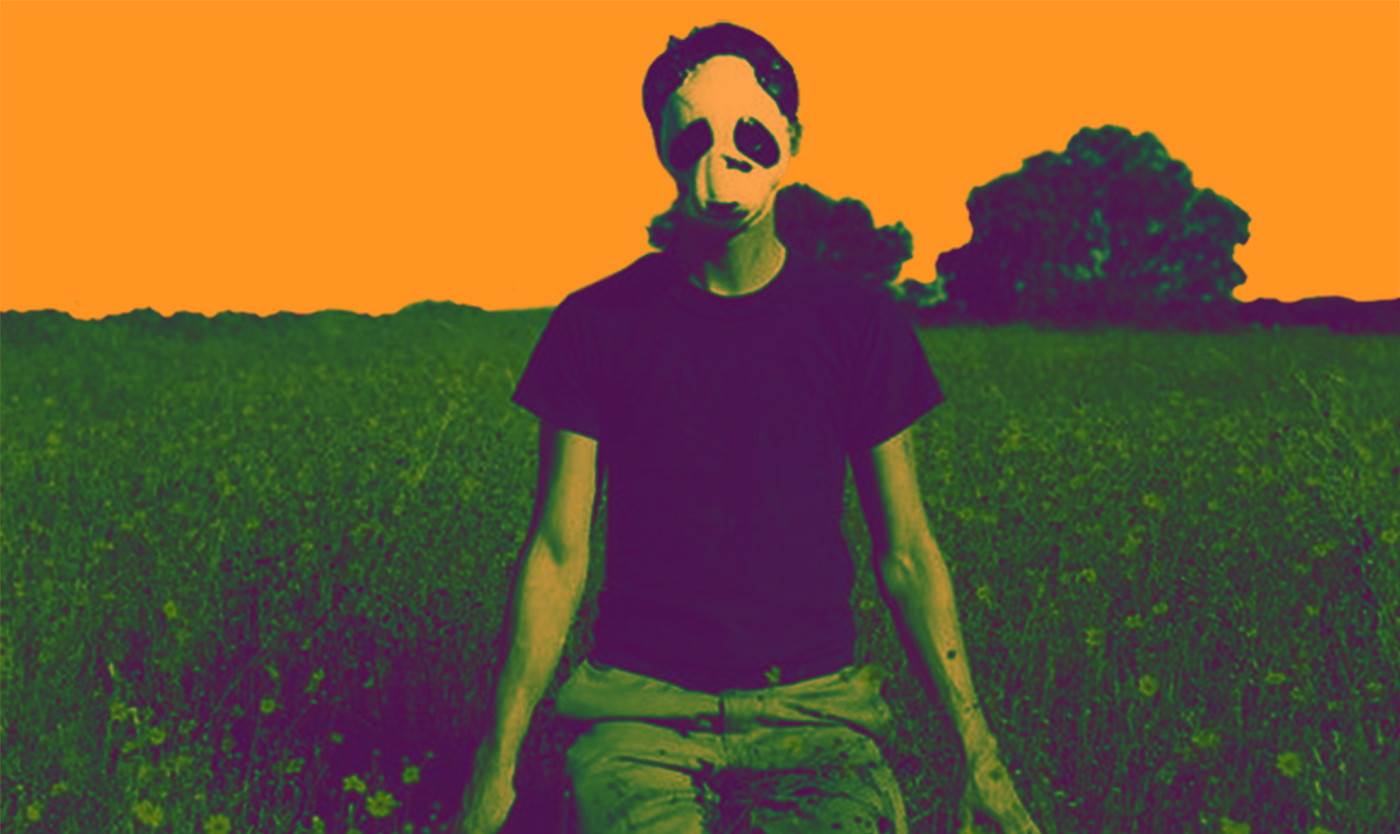 Presenting dense textures of noise weaved through bright vocals and esoteric samples, Panda Bear’s 2007 album Person Pitch is a modern classic that brings indie rock to the platform of a fine art.

The third solo album by Noah Lennox (aka Panda Bear), widely known as a founding member of the prolific experimental group Animal Collective, this forty-five minute collection of chants and rhythms spans the musical pallets of multiple genres.

The entire album sounds as if it were recorded from within a dream as Panda Bear’s slow, melodic vocal performance is juxtaposed over repetitive, hypnotizing instrumentals sampled from sources ranging from choirs to reggae bands. The musical transitions within and between songs is smooth enough that the entire album has a mesmerizing flow to it, never breaking from Panda Bear’s polished production.

Beginning with a repeated sample of a chanting and clapping chorus, the album seems to have a spiritual quality to it as the opening track, “Comfy in Nautical,” sounds as if it were recorded in a large cathedral. The mellow reverb of Panda Bear’s production in the first few songs portrays the feeling one experiences on the verge of sleep. The slow opening backbeat of “Take Pills” continues the serene atmosphere of the first track with guitar and percussion samples that simulate the noise of a wheel moving down an unpaved road.

The transition of this song into its second half almost has a nautical sound, as the extreme reverb of the instrumental sample sounds as if the instruments are being plunged into a body of water. The repetitive drum and bass pattern are similar to the sounds of 1960’s surf bands like The Beach Boys, which Animal Collective is often compared to.

This classic instrumental sound is better epitomized on the track “Bros,” which features a heavier guitar lead and more dissonant and echoing vocals. The overlapping layers of percussion loops and the steady bass rhythm make this track almost danceable as it retains the smooth flow of the rest of the album. As Lennox croons “I’m not trying to forget you…,” the track intensifies, building up in distortion and musical complexity.

The next track, “I’m Not,” is based upon a soft sample of a choral harmony, giving it a semi-religious sound. Panda Bear adds a simple drum loop to the back of the harmonies and delivers a soft, dissonant vocal performance in this shorter track, which primarily serves as a transition between “Bros” and “Good Girl/Carrots,” the two longest songs on the album.

“Good Girl/Carrots” stands as the album’s apex, interrupting the mellow tone of “I’m Not” with a loud, repetitive loop of Indian Tablas that could fit in a house song. Panda Bear’s vocal delivery in this section of the track is much more intense, as he employs samples of explosion noises and screaming. The transition to the second section of this part is smooth, shifting to a forward-moving sound backed by a steady drumbeat and a repetitive piano loop. This soon transitions to the third and final section, a semi-reggae sounding composition backed by a heavy bass loop, guitar clicking, and a rocksteady drumbeat. The intensity of “Good Girl/Carrots” is contrasted against the shorter “Search For Delicious,” arguably the most experimental song on the album. Without any guiding rhythm or discernible lyrics, this track is a hodgepodge of various effects and distortion, with a sound that evokes a deep feeling of sadness.

The final song, “Ponytail” is the shortest song on the album and serves as the perfect coda to such an interesting and diverse collection of music. Clocking in at just over two minutes, “Ponytail” picks up from the distortion of the previous track with a simple backing instrumental of a simple kick drum beat and a soft keyboard lead.

Panda Bear moans that as his “soul starts growing.” He wishes that it would never stop, and that he’ll never stop caring.

One of the most unique qualities of this album is the various background noises that Panda Bear inserts into each song to fill any empty space in the instrumental. This is one of the largest defining aspects of the album, as each song is complemented by strange and challenging noises that would otherwise not fit in music. Although in Animal Collective, Panda Bear experimented with different noises and effects, this album sounds wholly different than any of the records AnCo had previously put out, presenting an entirely new and interesting sound.

As Panda Bear continues to make music by himself and with Animal Collective, Person Pitch remains as his greatest contribution to music, blending so many different sounds into a final product that sounds unlike any other album. Person Pitch is like a complicated painting by Salvador Dali or Hieronymus Bosch as it has so many details that take multiple listens to comprehend. Each time I listen to this album, I hear it in a different way, which is one of the main reasons I consider it a modern classic.

Ian Ridsdale is a KCPR DJ, upcoming KCPR.org editor-in-chief, and Cal Poly political science sophomore. When he’s not doing the second two things, he spins tracks on KCPR San Luis Obispo 91.3 FM and KCPR.org on Saturdays from 4 p.m. to 6 p.m. Whitney Engelmann, who created the art, is KCPR’s art director. She moonlights as a Cal Poly art & design junior, too.