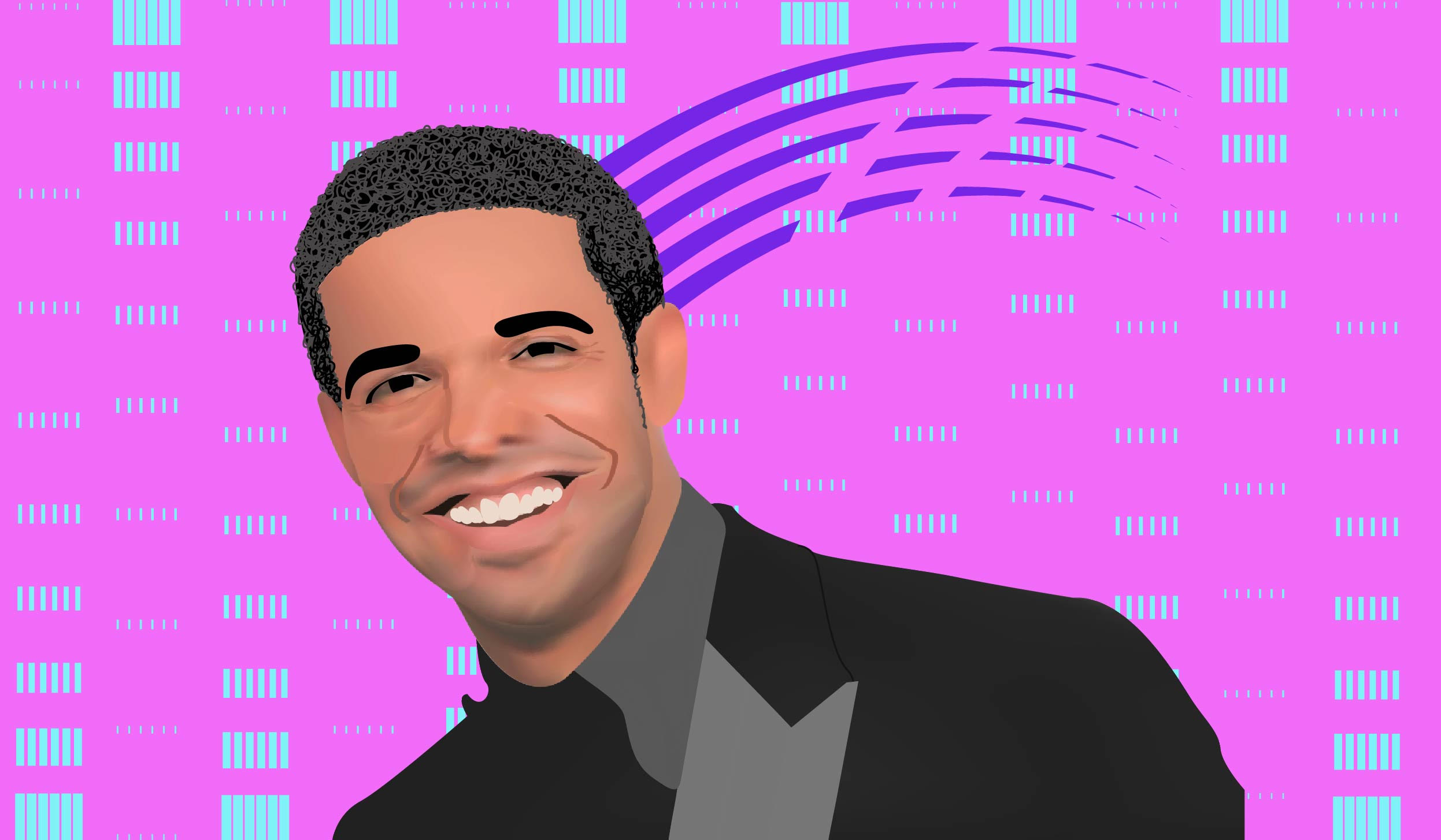 Hideout In Studio: A Long Glance into Gabe’s Room

Sometime last year, Drake saw a change in his identity. He went from being one of the biggest names in hip-hop – to becoming a full-fledged pop star.

While this change has allowed his audience to expand immensely, he’s not the same kind of artist anymore.

Some people claim to miss the old Drake, an artist who was almost an entirely different entity than he is now.

So who was the “old Drake?”

Old Drake was an underground hip-hop/R&B artist trying to make a name for himself on Myspace. Eventually, he succeeded to stardom.

In 2008, he caught the eye of Lil Wayne, who provided Drake a platform. Over the next few years, Drake wrote some of his most lyrically creative songs, while still sticking to his signature R&B singing voice.

Songs like “Over,” “Miss Me,” and “9AM in Dallas” show how hard he worked to get where he was, and you can see the influence from Lil Wayne on all these tracks. Across these tracks is a clear sense of passion in his voice, creative lyricism and will to succeed.

At the time, critics tagged Drake’s old character for being too soft, but since when is that really a negative attribute? Songs like “Come Thru,” “Marvin’s Room” and “Best I Ever Had” threw down some introspective and emotional lyrics. I still run into these on shuffle – and I still listen to them. Hard break ups, missing an ex and the broader topic of love are irresistibly relatable. Something about these tracks in the 3 a.m. loneliness makes it all a little less so.

This is the old Drake that many claim to miss.

Here’s the thing, Drake is a talented hip-hop songwriter who’s had the knack for rapping for a very long time. Check out this 2004 interview he did back when he still acted on Degrassi, where he shows the audience loads of notebooks, all full of “pages and pages of lyrics and ideas.” Ironically, he says the notebooks contain lyrics he would “probably never use.” Drake got famous because he was a legitimately skilled rapper, who used the Internet to propel himself into a limelight under which Lil Wayne recognized him.

His decision to cut back on hip-hop and pump up the pop probably stems from the fact that he could capture a wider audience, and his tactics worked perfectly. He’s one of the biggest rappers in the game today. As a result, he can do things that a lot of other rappers can’t do – and get away from it.

Just look at his beef with Meek Mill. Meek had proof that some lyrics of Drake’s verse on Meek Mill’s song “R.I.C.O.” were partially ghostwritten by Quentin Miller, and Drake still was able to make him look silly in front of millions. In his diss song against Meek Mill, titled “Back to Back,” Drake doesn’t even really address Meek Mill’s claims against him. He frames Meek Mill as a snitch, someone who uses wiretaps. (This honestly actually validates the claims.) Instead of defending himself, he fills his song with ad hominem attacks against Meek Mill (albeit there were some solid bars in there). People ate it up.

Whether or not one is more lyrically skilled than another is a different story, but the fact of the matter is that Drake had assistance from Miller in a song that he was paid to come up with. Miller wasn’t even credited on “R.I.C.O.” Along with this song, lyrics written by Miller are featured on the tracks “10 Bands,” “Know Yourself” and “Used To.”

It raises the question, could one consider Drake to be a pretender? Someone who is a face for the work of many, rather than one?

Drake had 71 people credited on his album Views, and a big portion of these credits are for songwriting. Theoretically, Drake’s only contributions to these new songs is his voice. Whether this still makes him an artist or not is up for you to decide, but it seems that he cares more about staying in the mainstream than anything, and adding a twist of modern hip-hop and pop that’s beyond his own inception.

His playlist, titled More Life only reinforces this. Drake maintains his some of his faux-dancehall style he has forced into the mainstream over the past few years, and accusations of him being a “culture vulture” – a recycler of popular music – have returned to light.

Recent controversy came when detractors compared his flow on the song “KMT” to XXXTentacion’s “Look at Me.”

Drake took from Skepta and his crew by rapping with a peculiar English accent on the song “No Long Talk.”

If we want to be really critical here, “Sacrifices” sounds like Drake took some serious influence from 21 Savage in the way that he delivered his lines. He may have done this in order to ensure his relevance in the mainstream, and widen his audience further, but it’s not the noblest move.

Drake has abandoned the individual uniqueness that got him noticed in the first place, and as a result he may have lost some authenticity, just delivering lines that people write for him. And, just like an actor, he can deliver his lines in many different styles and tones, he’s not tied to a signature style that many hip-hop artists constrict themselves to.

Drake has left hip-hop for pop. He no longer has the image of an underdog trying to make his way to the top, because he already made it. He doesn’t need to spend hours coming up with crafty lyrics because he has a team of people that do it for him. He has no need to be a hip-hop star when he can make double the money doing (arguably) less work. While I can complain all I want about missing the “old Drake,” the direction he is going in now is not inherently good or bad. Drake’s approach to making new music may not be the most creative on his part, but he’s still an artist that puts out music that his fans enjoy.