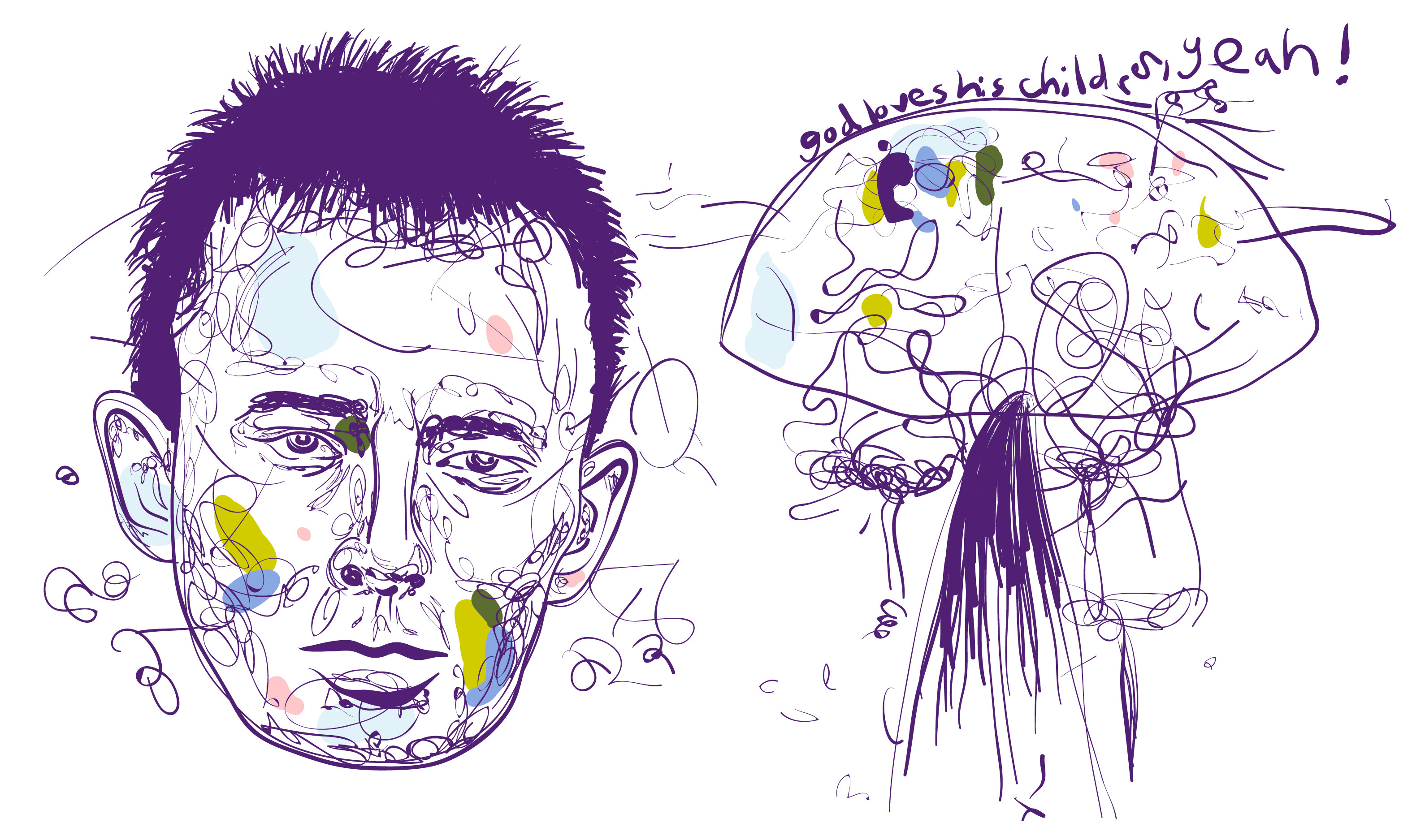 Is Drake a Pretender?

As the twentieth anniversary of Radiohead’s magnum opus OK Computer is approaching, I want to take a look back at one track off the album that changed my vision of music and holds its relevance two decades after its release.

Although all may not agree that “Paranoid Android” is the best song off the album (“Let Down” and “No Surprises” are strong contenders), this is undoubtedly the frosting on the cake of an album that has come to not only define the sound of a band, but the sound of an era.

As an album, I view OK Computer as one of the most forward thinking compilations of music to be released by a rock band, both in terms of production and lyrical content. As Thom Yorke wails discomforting verses describing isolation and personal escape in a quickly digitalizing world, Johnny and Colin Greenwood, Ed O’Brien, and Phil Selway merge rhythms comparable to classic bands like Can and Talking Heads.

Generally regarded as one of the most important albums of the 1990’s, as well as one of the best rock albums ever made, OK Computer is a soundtrack for the currently coming of age millennial generation, and “Paranoid Android” is the icing on that cake.

The first time I heard it,

I was driving up the five freeway in my dad’s work truck. We had just checked the waves at San Onofre State Beach and were headed back to our home in San Clemente, with the radio set to an alternative station playing the music of the nineties.

Usually it featured tracks by the usual hitmakers like Pearl Jam and Nirvana, but upon hearing the intro clicks of this track, I knew that this was no grunge or hard rock song.

I had heard music by Radiohead in the past (yes, “Creep”), but this song was different; it felt more modern yet strangely nostalgic. Maybe it’s the fact that it was released in the year I was born, or that I have vague memories of seeing the odd cartoon music video on MTV as a young child, but this song stuck me

Thom Yorke’s eerie, school-boyish singing with bizarre lyrics describing a dystonia future of automation and paranoia. The high-pitched guitar lead in the chorus of the first section is what stood out the most, as it evoked feelings of an abstract melancholy only achievable by Johnny Greenwood’s guitar work. This song is unlike any other song on the album, as it progresses through multiple different musical phrases, creating a sort of alternative rhapsody.

The next section is much louder, with mixed time signatures and heavy guitar leads reminiscent of prog greats like Pink Floyd or King Crimson. After the guitar-solo climax of this section, the song delves into a much slower and somber synth-led phrase, with lyrics illustrating the dread and uncertainty of the technological shift humanity was facing entering the twenty-first century. This section builds up to introduce the intensity of the next and final phrase, which cranks up the volume of the second phrase.

Overall, listening to this song for the first time as a young thirteen-year-old boy on the verge of entering high school, I was very overwhelmed. I instantly downloaded it onto my iPod shuffle, and listened to it nonstop, until I eventually downloaded a two-disk compilation of Radiohead’s greatest hits

…thus introducing me to one of my favorite bands of all time.

The longevity of this track, as well as the rest of the album, continues today. As OK Computer helped boost Radiohead to superstar status in the late-1990’s, bands like Muse and Coldplay began to emerge from the cracks of the English music scene, all trying to replicate the soft flow of Radiohead’s sound, yet generally failing to capture that experimental essence that the band made their own. 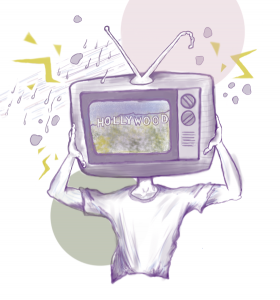 As Radiohead progressed from the brilliant electronica of Kid A to the dark jazz of Amnesiac, they refused to stick to one cohesive genre, changing their style as the 2000’s progressed, yet never losing their musical essence. Even today, as we approach the end of the 2010’s, Radiohead continues to push the bar in musical excellence, with 2016’s A Moon Shaped Pool captivating listeners and securing spots on many end-of-the-year lists. The messages portrayed in OK Computer are nearly as relevant as those in AMSP, as Yorke’s desperate cries about the onslaught of panic and networking yuppies are becoming more apparent now than ever.

I don’t usually regard an album as being a 10/10, but in my book, OK Computer hits the mark and keeps running.

Ian Ridsdale is a KCPR DJ, upcoming KCPR.org editor-in-chief, and Cal Poly political science sophomore. When he’s not doing the second two things, he spins tracks on KCPR San Luis Obispo 91.3 FM and KCPR.org on Saturdays from 4 p.m. to 6 p.m. Pamela Moidel is a KCPR staff member and Cal Poly graphic design sophomore. She created the feature illustration. Seena Salehian is a KCPR staff members and graphic communications junior. He created the illustration.

Professor plans event to raise money for kids with cancer