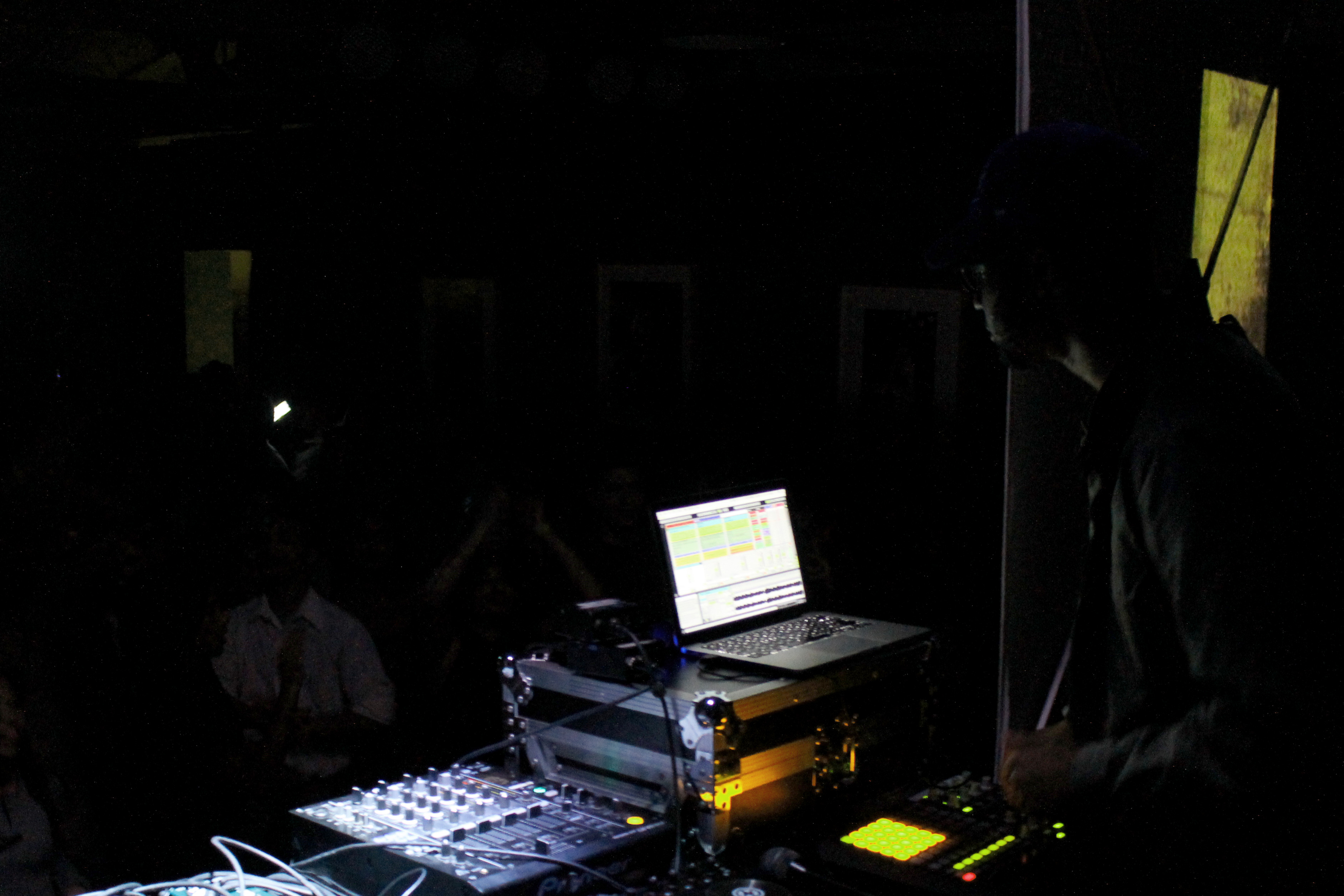 The following article is a show review of electronic music producer Sango. He performed in Santa Barbara on Sunday, February 5. KCPR DJ Jesse Hynes, who was there, had the following to say about it.

Sango has eluded me for years. In high school, I would catch wind that he was having a show in San Francisco only to find out that the show was 21 plus. Sometimes he would play a festival, but if it wasn’t Outside Lands, convincing my parents to take the car for a five hour drive was nothing short of impossible.

As high school faded away, so did my ambition to see Sango.

When I heard Sango was coming to the SOhO in Santa Barbara, I was pretty excited. It was like finding out your high school crush was back in town and wanted to hang out. I got tickets and two weeks later I found myself squeezed into the back of a little hybrid, with contemplations on how I could get back to San Luis Obispo in time for my 8 a.m. class.

The first opener, Underbelly, was the biggest surprise of the night. Prior to the show, I didn’t know him. However, right when I walked into SOhO, I was confronted with a heavy trap set from the Santa Barbara local. Even though his music was much darker than the two headliners of the night, Monte Booker and Sango, his set galvanized the unexpected crowd. 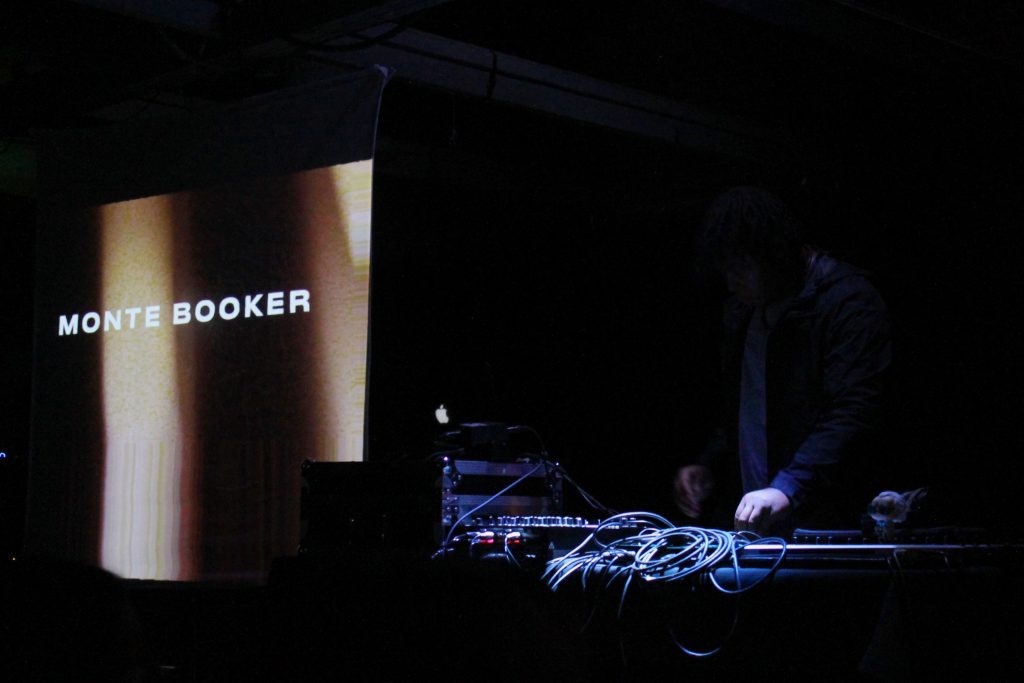 As the crowd’s energy picked up, Underbelly did something that surprised even the music seasoned electronic concert goers. He grabbed a guitar strap from backstage, attached it to his beat pad, and threw the beat pad around his neck. Then, just as a guitarist would play a solo, Underbelly began to play his music live on the beat pad. It was innovative – and weird.

It seems many people (especially my parents generation) are turned off by electronic music concerts, citing that many artist only mix songs and don’t create live music. It was a refreshing response to see an artist play a beat pad as if it were a guitar, something that could make electronic shows more appealing to a wider audience.

Monte Booker was next up. He wasted no time to start his set. Before Underbelly could take off his beat pad, Monte already had his laptop plugged in. Monte played remixes of popular songs throughout the set, giving each one his signature fast pace trap flair. His minutes were tamer than Underbelly’s. Still, it was hard to find someone in SOhO not dancing. He played remixes ranging from Rihanna’s “Work” to Migos’s “Bad and Bougie.” 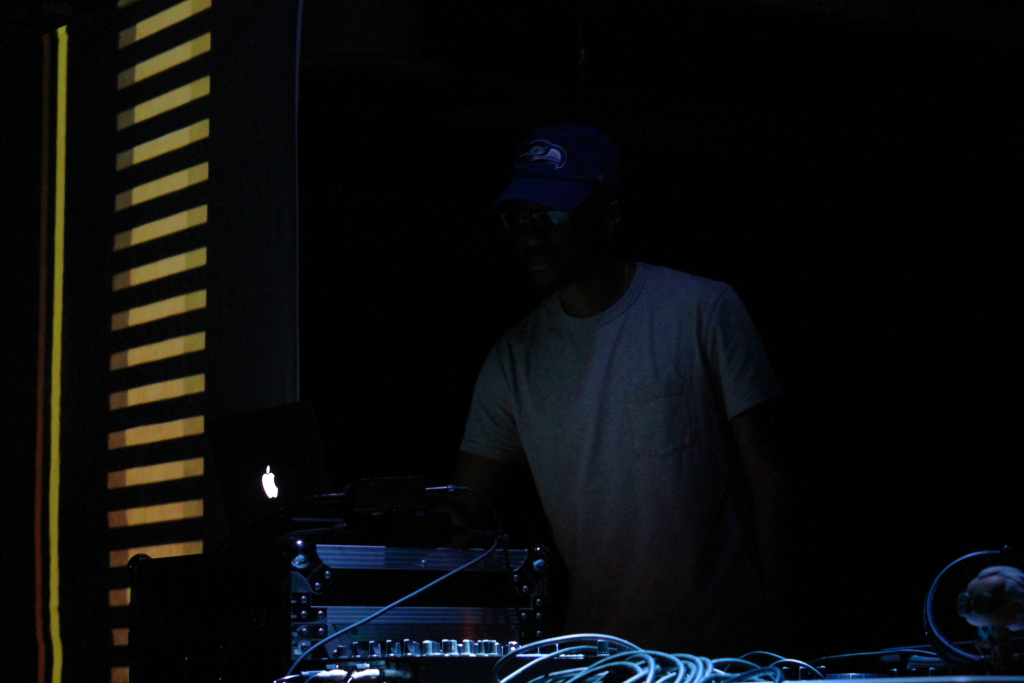 Finally it was Sango’s turn on stage. Monte and Underbelly already had energized the crowd. All Sango had to do was tap into that energy and keep the party going. After a moment of trepidation at the thought that Sango’s performance would be downbeat, I was proven wrong.

Sango kept the energy high. While Monte played remixes of current popular songs, Sango drew on the past, playing remixes of mid ‘00s hip hop. From Twista’s “Overnight Celebrity” to Cam’Ron’s “I Really Mean It,” the show incorporated classic hip hop with contemporary electronic music. Sango even hung around to meet fans and shake hands, post-set.

Seeing Sango gave me sense of closure, as I was able to seen an artist that had shaped my current taste in music. However, the show at SOhO also proved that Monte Booker’s hype was well-justified and exposed me to an up and coming artist, Underbelly.