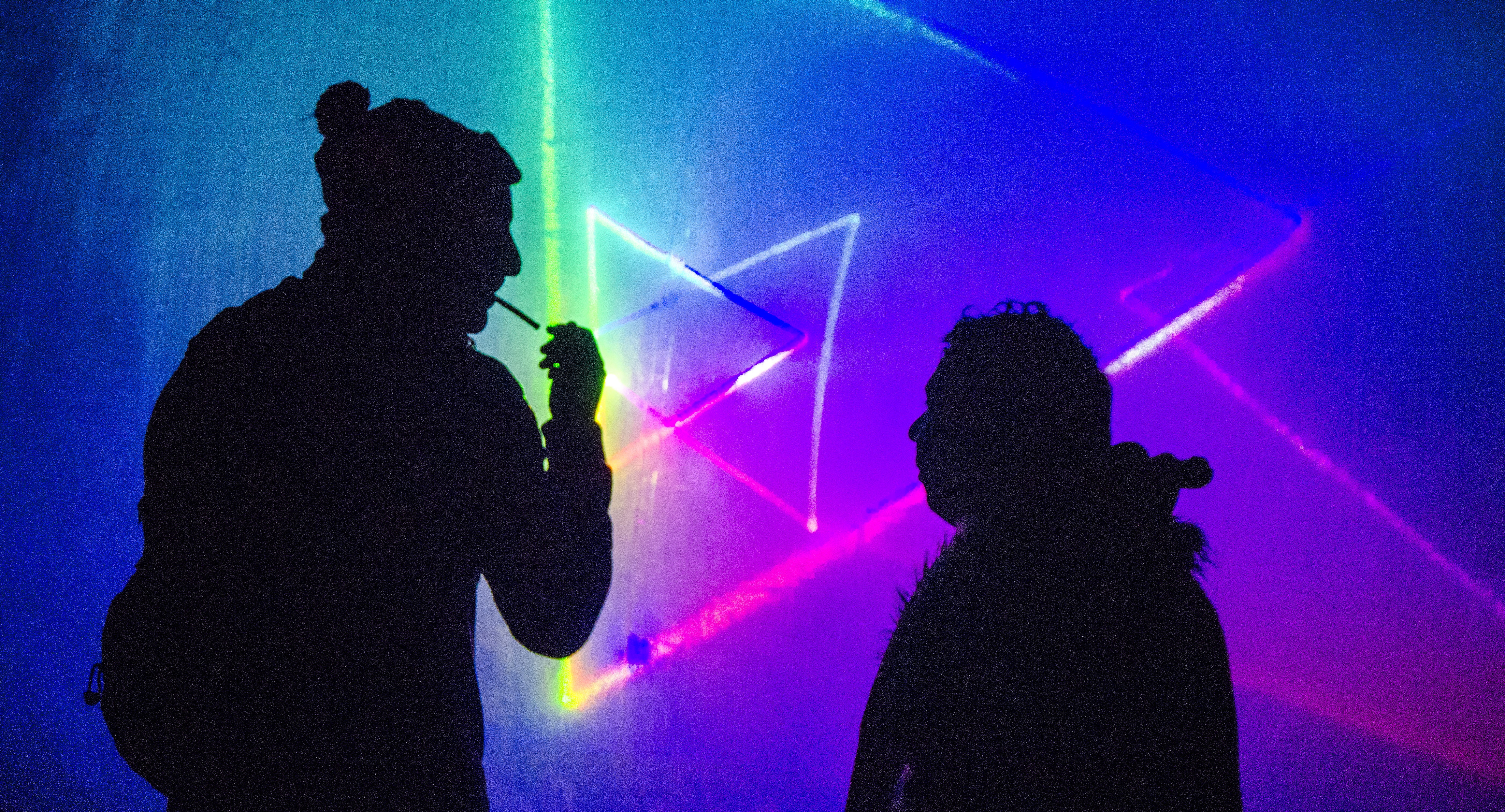 Unlike other music festivals, Pismocean’s inaugural run from Nov. 4 to 6 intricately weaved live music, DJs and an unprecedented level of intimacy at Pismo Beach and Oceano Dunes just 10 minutes south on the 101 from San Luis Obispo, CA.

After a ride in a 15-person shuttle, festival goers were dropped off at the entrance of the dunes and given the choice of either waiting for a second shuttle to take them to camp, or taking a stroll on the beach.

At sunset, the coast looked reminiscent of an oil spill: the sun’s colors painting the wet earth in a reflective sort of way. Flashing neon lights and a bumpin’ bass peeked over the hills, a signal that marked the end of the mile and a half traverse in the sand, and the beginning of an experience like no other.

Over the span of three days, the dunes’ surface transformed into a small village of people, all equally as passionate as they were curious. Rows of tents squeezed close together allowed for temporary “neighbors” to become family, all in the spirit of celebrating music, art and the beautiful Central Coast beaches.

Pismocean emphasized building an eco-friendly community with zero waste left behind. By building the festival among nature, it allowed everyone to not only appreciate the surroundings they were lucky enough to be apart of, but to focus on preserving the surroundings’ condition when all was said and done. 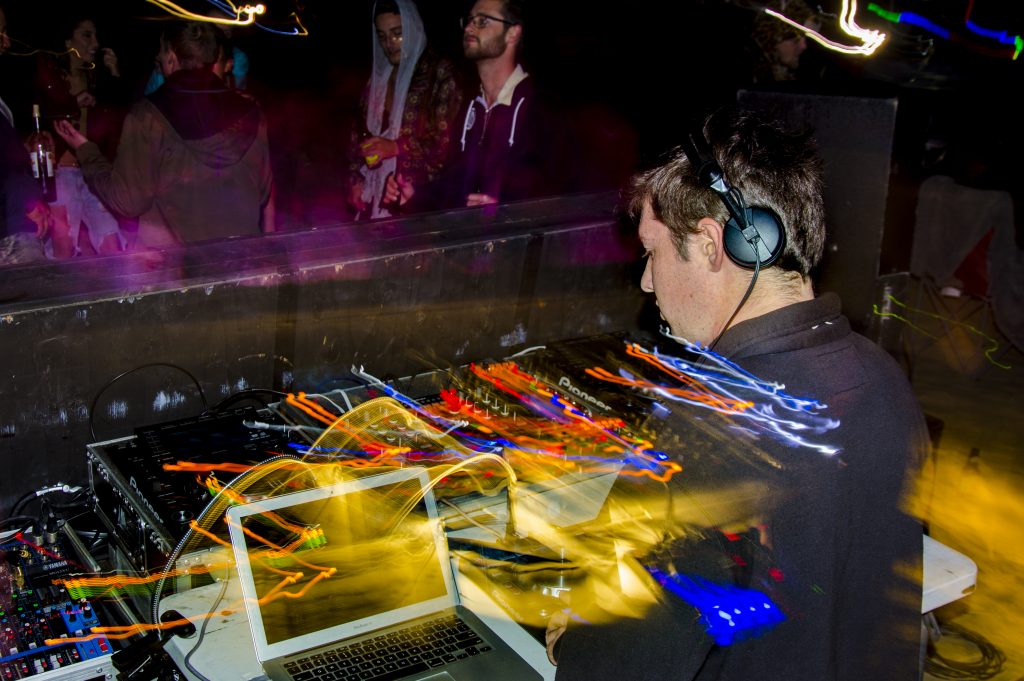 With acts like The Gaslamp Killer and Lee Reynolds, the three small stages spread among the campground kept festival goers from all walks of life dancing, barefoot and sandy, through the early morning hours.

Among the greats was KCPR’s in-house DJ Alex McCracken, also known as Big Eye. In the company of dozens of new friends, he mixed songs that got the whole crowd grooving and smiling–it was an unforgettable way to lead into the second night.

As Sunday’s sun rise, Lee Burridge threw down an unforgettable, three-hour set to welcome attendees into their last morning of transcendental beach dwelling.

This gathering married the best qualities of well-known festivals with it’s own unique spin on how it should be done.

There were big name acts and undiscovered talent, while simultaneously forming a sense of closeness between strangers and a refreshing do-it-yourself type of attitude never before seen at an event like this.

If you missed out on boogie-ing under the stars this year, stick Pismocean on your 2017 to-do list, because this certainly wasn’t a one and done.