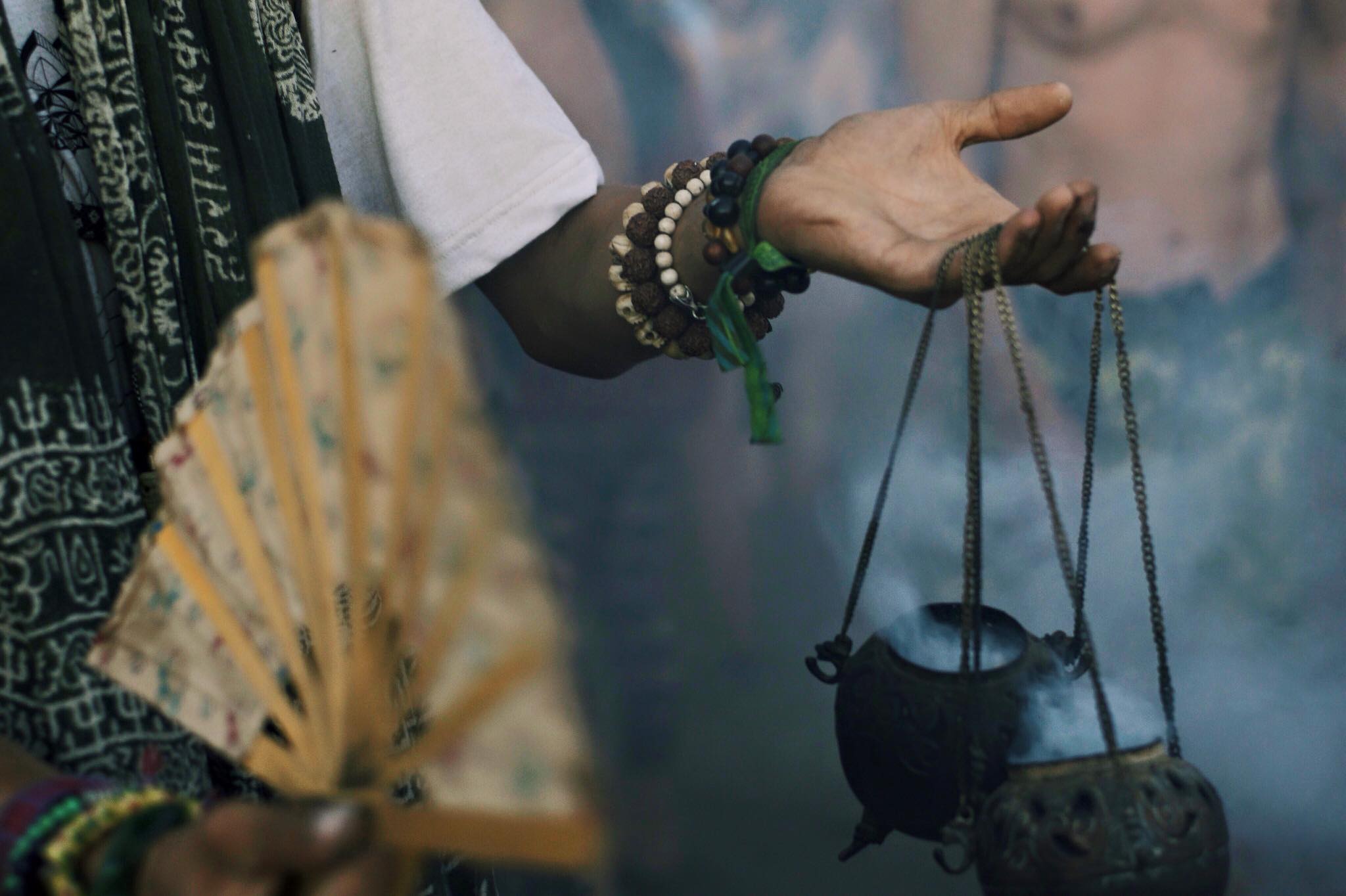 No Plans This Weekend? Go to Dirtybird – now.

My platform sandals sent dust puddle poofs spewing sideways and into the air with each thump. Steampunk bandits zoomed by on electric single-wheeled skateboards; rainbow-winged beauty queens basked behind mirrored lenses as they sped past in their bicycle-drawn carriages. Symbiosis Gathering Music Festival, which ran from September 22-25 in Oakdale, CA, was anything but homogenous.

The walk through these parts was an immersive spectacle in itself — perhaps unconventional that floating through the grounds was as engaging as the destination. And unconventional doesn’t mean bad; there’s a charm to not allowing one’s thoughts to arrive somewhere before she does. 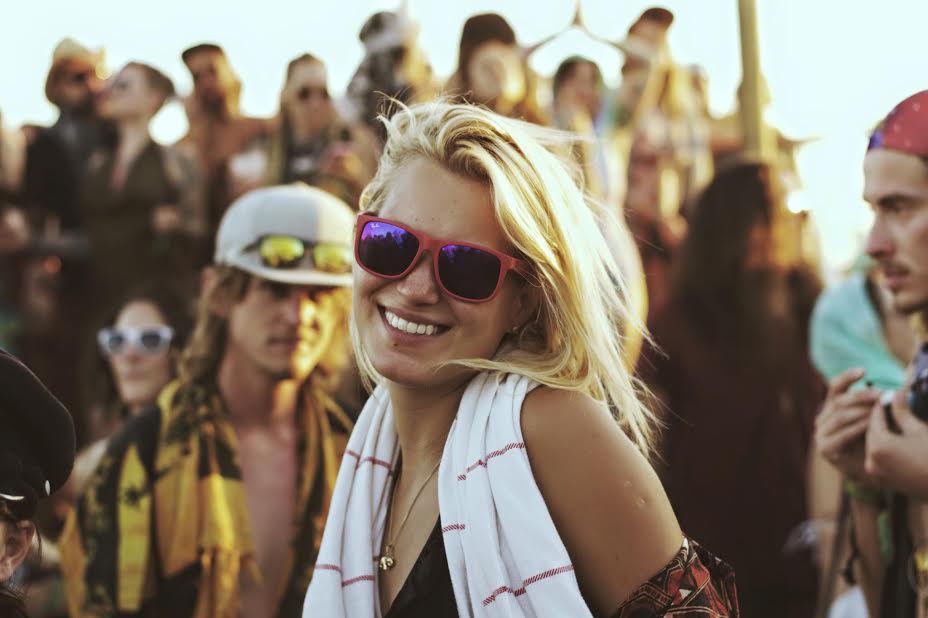 The festival sits along the shores of the Woodward Reservoir, outside Modesto. Winged sailboats and costumed barges glided through glittering waves; flocks of blow-up swans, dolphins, pretzels and unicorns lined a grainy shoreline. Young and old danced in the shallows, throwing silver droplets and watching them drop in a scattering of kerplunks.

In the style of Jeff Koons’ Balloon Dog, an outlandishly oversized jack (of the game “jacks”) sat buoyant on the water’s surface. It stood still and static; but in a moment immediately proceeding action, the same way it does on a living room carpet just before a child frantically plucks it up.

A multitude of toes dug distinctive patterns in the sand. Bare-skinned dancers and a seamless beat etched a collective mandala on the Swimbiosis dance floor. Hands, fingers, braids and frills fluttered in slow motion, submerged in a crystalized honey breeze. I was among a medley of textures, colors, sights and smells dressed and tossed in glowing light that rinsed and wrung my mind, letting negative thoughts drip from a twisted soul. 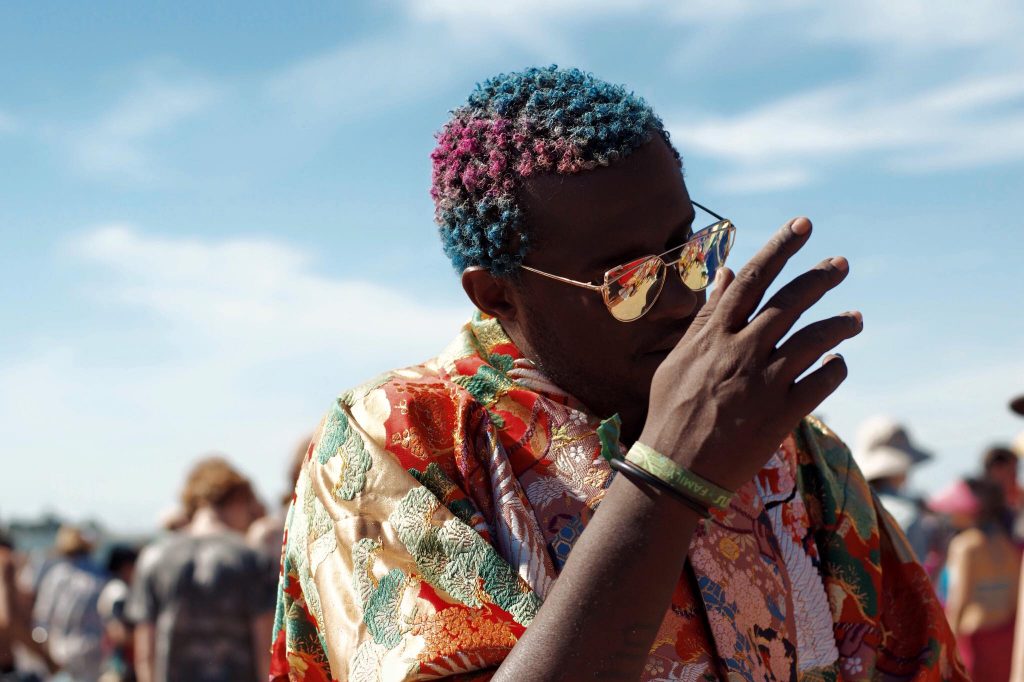 A cacophony of creaks echoed across glassy water as inhabitants marched like ants over a bamboo bridge. Ants are capable of carrying objects many times their own size. In similar manner, colossal inflatable slices of pizza and pink frosted donuts traveled over spindly arms from one shoreline to another. Those who participated the most to the collective goal of hoisting and transporting an oversized aerated creature across the viaduct appeared more confident and content than onlookers; support and feel equally supported.

When an external force acts upon a body at rest, it is then that with every action there is an equal and opposite reaction. Symbiosis festival operated on an economy of unchallenged services in exchange for an equivalent  reaction; a flick of a wrist and a breeze from a wallpapered fan traded for pure satisfaction of a unique brandname and packaging; a cup of tea for a conversation steeped in the moment. It is not those who hold a mass of money, but those rich in rapture that give and receive the best of gifts. Everyone was there for each other. 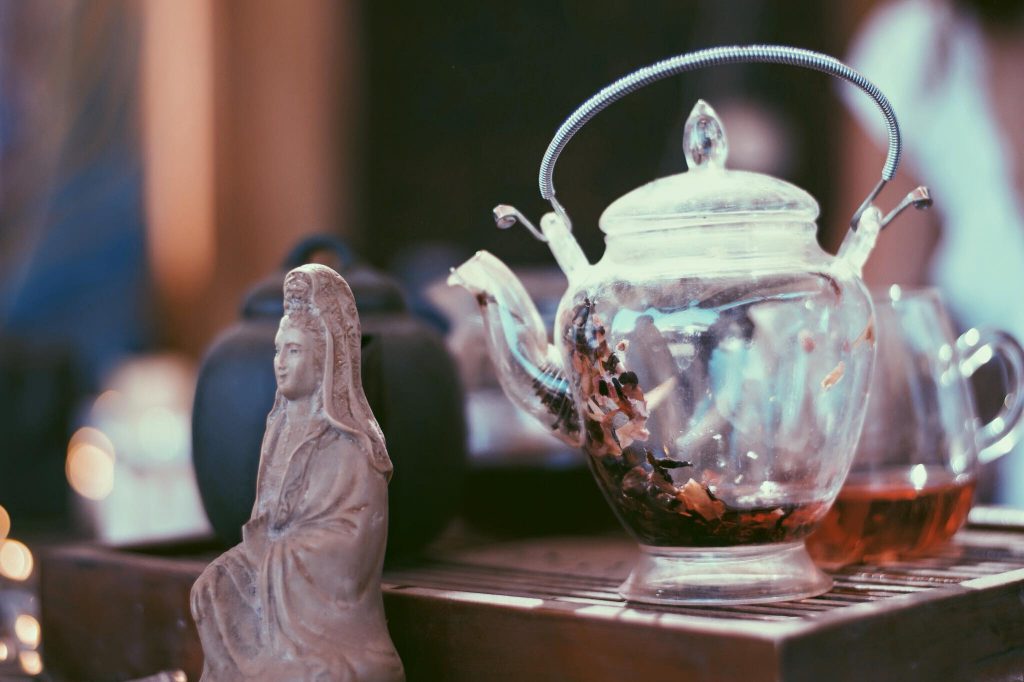 A symbiosis: performers, artists and their creations hollow without a multitude of minds to appoint a mass, a meaning. Personalities, minds, a mass and their meanings malnourished without art. Good thing we found plenty. 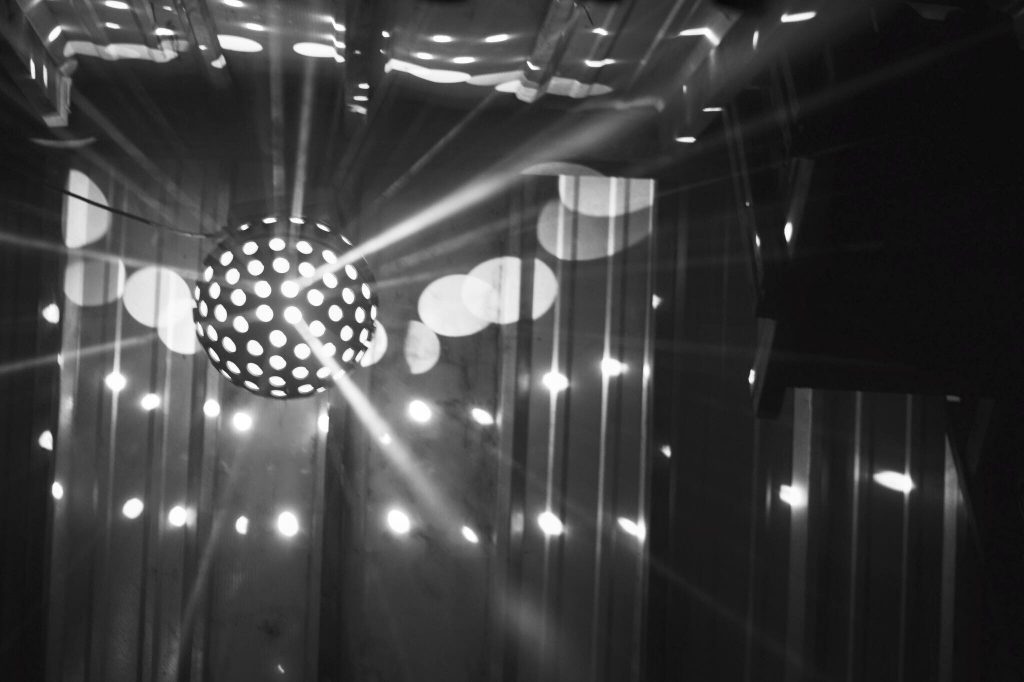