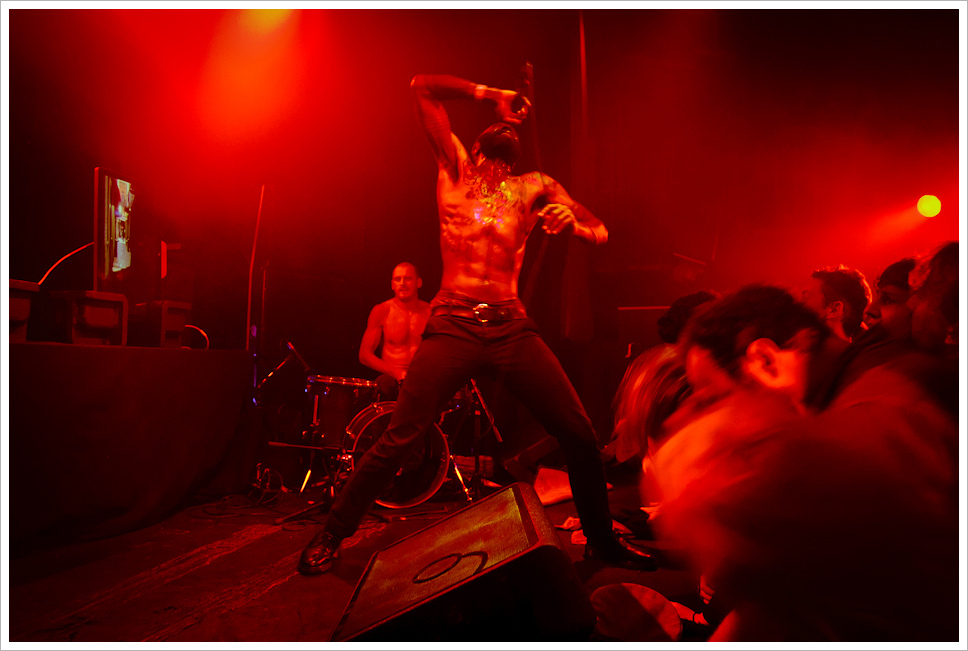 You’re Better than the Idea of Guilty Pleasures

Growing up in Sacramento was weird. At just over 400,000 people, I never knew whether to treat it as a booming metropolis or a tiny town. Of, course it was always somewhere in the middle, exhibiting characteristics of both. However, these characteristics always manifested themselves in weird ways.

Downtown appeared to be a healthy, populated town center full of state government buildings and skyscrapers and yet, after about 6:00 p.m., the people who worked in these buildings would always go home after the work day. The city’s substantial homeless population was left to occupy the quiet urban landscape. Conversely, the city always seemed to have a small town feel–in that I found myself seeing the same people everywhere I went.

There was Downtown James Brown, the homeless man that would do impeccable covers of Motown tunes completely by clapping his hands and singing. The man would often have a crowd of fifteen to twenty people around him during one of his performances. There was also the guy that dressed completely in pelts and made balloon animals for kids–and also the guy that danced shirtless at every music event in town.

All of these things that made Sacramento the big metropolitan contradiction always confused me. I never knew what to tell people when they asked about where I was from. Simply saying, “Sacramento,” always seemed to come with misconceptions of what the town actually was from people who had only ever been to see the Capitol on a school field trip.

A perfect example of what I’m talking about can be seen in a band called Death Grips. 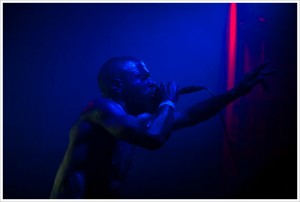 I first started hearing about them around the time that I started high school. They sat somewhere between punk rock and hip-hop. The music was both primal and emotional. It writhed in anger but laughed at the same time.

Their first record, Ex-Military, gained some traction with a good amount of critical acclaim. They then signed to Epic Records and recorded their next album, The Money Store, which gained perfect and near perfect scores from music reviewers Anthony Fantano and Pitchfork Media, respectively.

The band then began touring and promoting this record and it gained the attention of music lovers all over the world. Epic Records wanted to keep the momentum going by having the band continue to tour. Death Grips had other plans. They wanted to make another album in the same year the previous record was released, an unconventional move for a band on a major label.

Death Grips cancelled all of their plans to tour and released a new album on their own featuring a picture of drummer Zach Hill’s penis with the album’s title, No Love Deep Web, written in sharpie. Unsurprisingly, this went against the wishes of Epic Records. Their contract was voided. Death Grips were now free agents.

Rumors started going around town that all of the members of the band were now homeless. People began to question the future of Death Grips.  However, the band was scheduled to play at Lollapalooza in Chicago during the summer of 2013, which would be followed by a full U.S. tour. 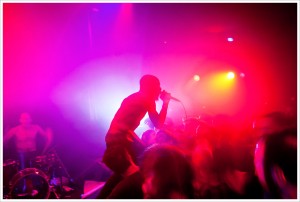 Attendees of the Lollapalooza show were surprised to find a large projection of a suicide note addressed to Death Grips from a fan accompanied by the bands recorded material, but no live performance. Subsequent shows were treated in the same fashion, and of course, fans were pissed. The band remained silent on the matter–and received much criticism for their decision to cancel shows that fans had paid to see.

Perhaps, there is a lesson to be learned in all of this.

Surely it’s a bummer to pay to see a good band perform for them to end up not showing up. However, it’s important to remember that the second that you expect anything from art, you expect too much. A live, visual performance isn’t something to be taken for granted.  With many artists, what they do and what they create is not for the fans, it’s for themselves.  If they didn’t create, they’d be keeping something inside in need of release.

Death Grips may have made a decision received with disappointment, but it doesn’t matter if they disappointed anyone as long as they were staying true to themselves. Given the fact that the band received a letter informing them of their impact on a person who was about to end their own life, I find it completely reasonable that they did not want to perform. A live music performance is not a customer-proprietor transaction; as the audience, you do not call the shots. You are at the whim of the performer and whatever they desire to present to you, whatever they feel they need to let out from within themselves.  As the audience, you do not have a say in what that ends up being.

Even with this controversy, Death Grips kept going. They would go on to release another album called Government Plates, which was followed by the double album, The Powers That B. They still tour and perform as a three piece band (without the suicide note, the music is live) with plans to show at the Coachella Valley Music and Arts festival in the two upcoming weekends.

It’s safe to say that this band will keep us on our toes as long as they’re around.  I hope they continue to challenge the norms created by the music industry, and keep going against the grain, while continuing to release music that’s as unique and intricate as what they’ve put out in the past.  I also hope that they keep doing it for themselves and not just for their fans and stakeholders.  I find that staying true to oneself is one of the most important things about art and music, and I am extremely proud to come from a city that created an act like Death Grips that continues to act on behalf of themselves.

All photographs in this article are the property of Flickr user Montecruz Foto.