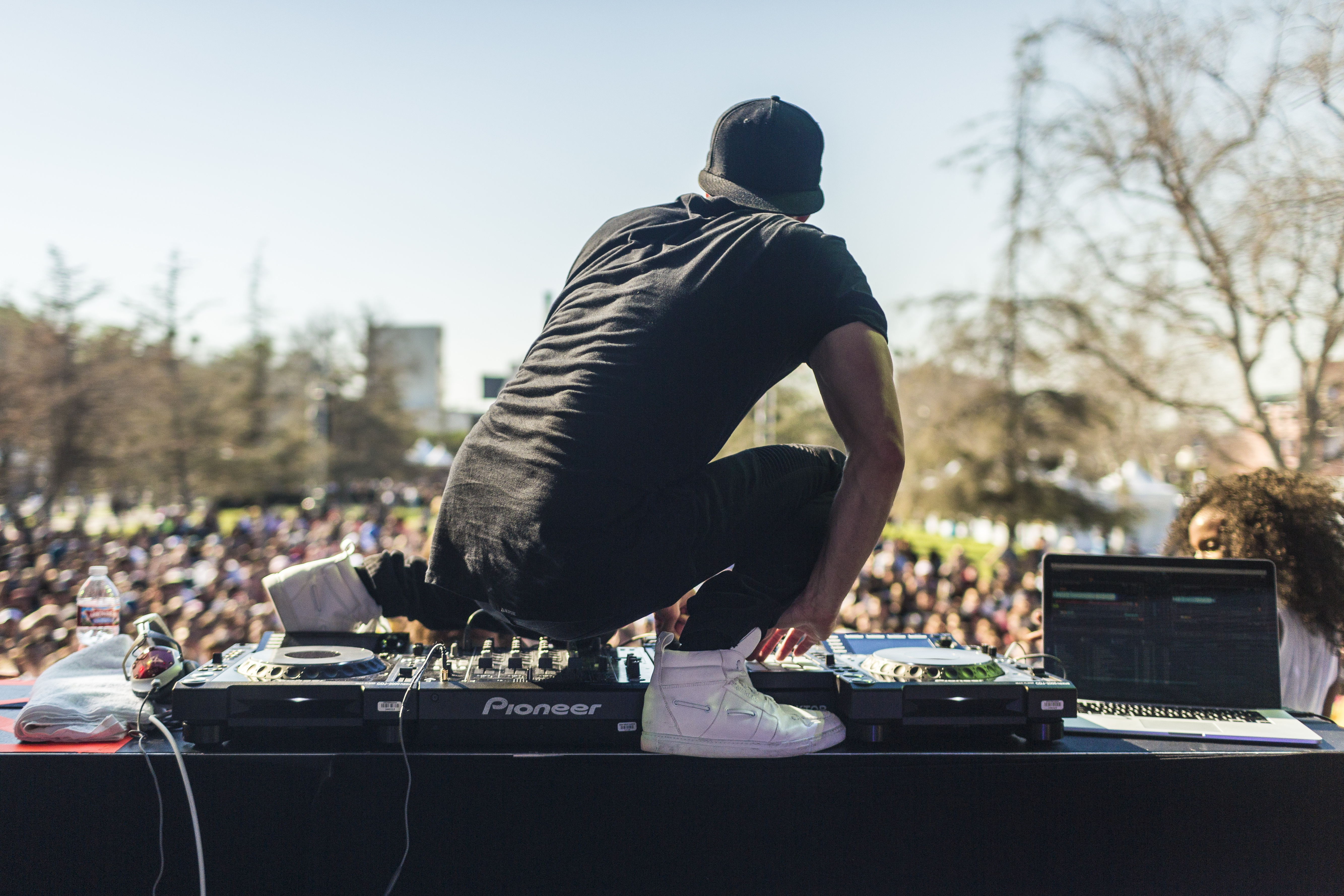 Thao & The Get Down Stay Down – Nobody Dies

After hearing about all of the chaos from 2015, I wasn’t sure what to expect of Air + Style.

I had heard that noise restrictions the previous year forced artists, such as Kendrick Lamar, to perform in what seemed like a nearly discreet manner. And yet, regardless of Air + Style’s previous setbacks, the lineup alone for 2016 gave me something to look forward to. Even if you were not enthusiastic about the sixteen story mega ramp performances by J. Cole, Incubus and Kaskade would have surely kept you occupied.

As my friend and I approached the event, the first thing that caught our attention was not an overwhelming amount of bass–but rather the 160 foot snowboard ramp. An incredible amount of engineering must have gone into its set up alone. As a student in Los Angeles, I was curious how they were preventing the snow, which probably quickly turned to ice, from melting. It was impressive. The hours the Air + Style team dedicated paid off.

We passed through security. My friend and I realized what an incredible experience this was going to be. On one side of the parking lot A$AP Ferg was wrapping up his set while A-Trak warmed up the decks. Meanwhile, on the other side, some of the best snowboarders in the world threw down double corkscrews in the beginning rounds.

The two stages were both of similar size. However, in my opinion it seemed like the second stage was superior and aesthetically pleasing in terms of lighting. Netsky, one of my favorite drum and bass producers from Belgium, blew me away with his eclectic performance. The crowd was going absolutely nuts to his upbeat grooves. After Netsky’s set we realized that this festival was something that neither my friend nor I had ever experienced before: a combination of action sports and music. The lineup, a combination of bands, hip hop artists, and disc jockeys complemented the snowboarders’ performance perfectly.

Unfortunately, as tends to be the case at most music festivals, there were certain aspects that undermined the rest of our experience. For one, there was no cell service. It was impossible to contact the rest of our friends once we lost track of them. Furthermore, the lines for the food trucks were extremely long. Obviously nobody wants to miss their favorite performers, so everyone stormed the food trucks at similar intervals. If you were starving you would have easily had to wait up to an hour for food in some of the lines.

Day One was sort of an experiment for Day Two. We wanted to test the waters and figure out how to navigate Air + Style effectively. Additionally, I was personally much more excited for the line up of Day Two. Kaskade left everyone in awe which set up a perfect ambiance for Rudimental and Incubus to close out the night.

I’m already looking forward to next year so long as Shaun White and the Air + Style crew can figure out a way to work out the festival’s kinks.

Chris Pittard contributed this article to KCPR. He is a University of Southern California business administration sophomore. All photos are courtesy of Air + Style press team.

Chris Cohen on the Troubles of Expression and His Latest Album