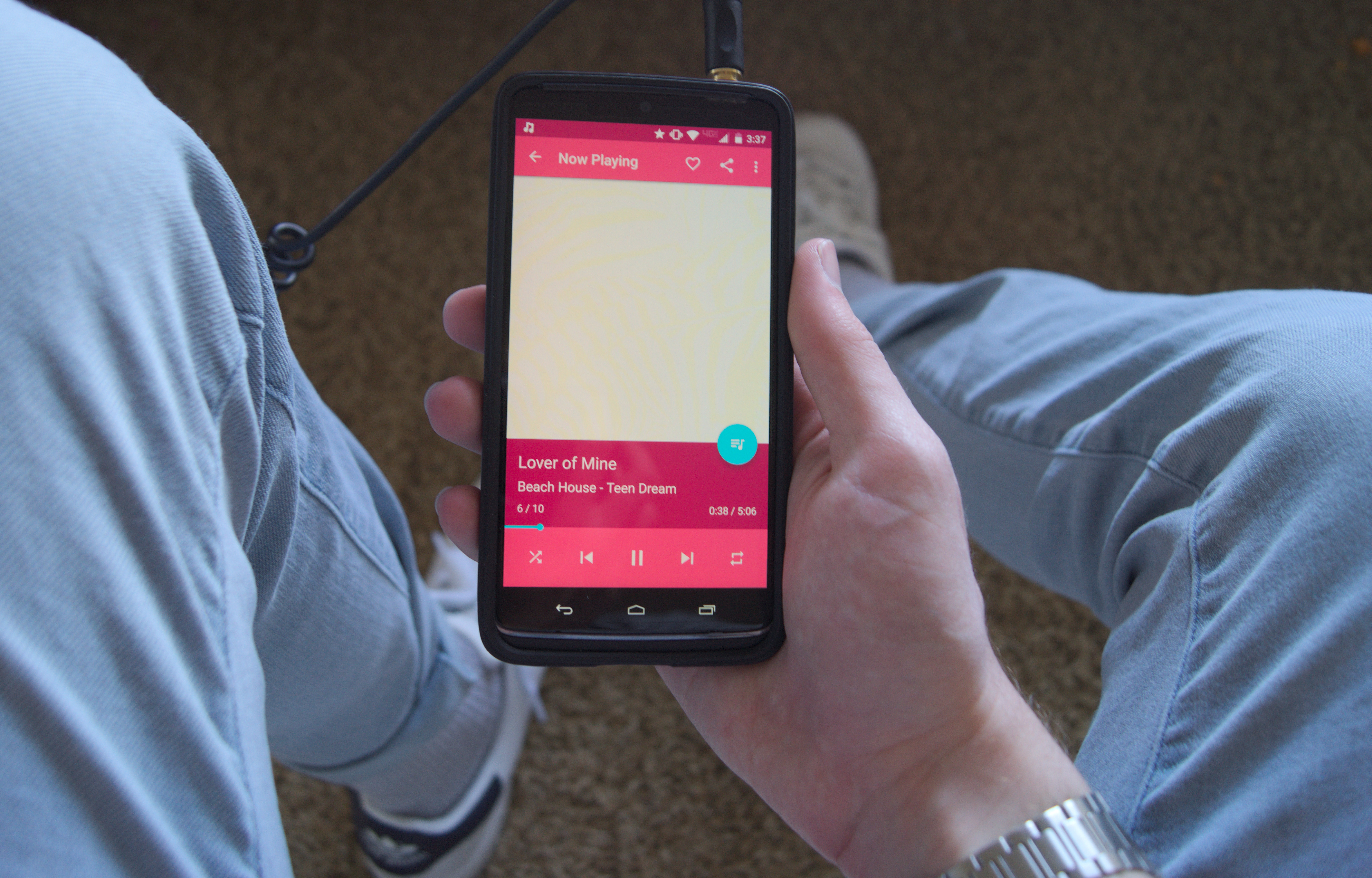 Much like the discussion of what follows hipster, what follows postmodernism is a ripe topic for debate—these are probably connected. Presupposing that some type of disposition ought to follow the last one and become just as prevalent is a strange approach; yet the way this approach helpfully explains society’s sentiment toward the state of the world speaks to its merits. Metamodernism is one proposed “structure of feeling” that is championed by Thomtheus Vermeulen and Robin van den Akker in their 2010 article “Notes on Metamodernism”. Metamodernism, they explain, is “oscillation between a modern enthusiasm and postmodern irony”. If, then, we continue in our approach of mapping subcultures to worldviews, what embodies this metamodern attitude?

Poptimism is the now common view that pop music is rich enough for critique, and that it ought to be considered in the same light as rock music. Poptimism has become somewhat of a misnomer. The term clearly suggests that the view is held solely with regard to pop music, but it will suffice to treat poptimism as the position that all non-rock genres merit critique. This is antithetical to rockism that holds rock to be the only authentic or valuable form of music. It has been over eleven years since The New York Times published Kelefa Sanneh’s seminal article on rockism, “The Rap Against Rockism”. In Sanneh’s article he references disco, hip-hop, and R&B as genres that merit the same critical treatment as rock music. This dispute appears wholly finished; the music community seems to have moved beyond it without much contention.

I recognize that the current understanding and attitude towards genres is that they are highly contentious and alienating, but it seems reasonable to assume that the examples to be provided as demonstrations that this ‘debate’ is finished are uncontroversially agreed upon as being non-rock music.

Take a look at albumoftheyear.org, a website that aggregates scores from popular music publications to show which albums receive the most critical praise. The last several years have shown agreement among critics that non-rock music is worthy of praise. Last year Kendrick Lamar’s “To Pimp a Butterfly” was nearly universally regarded as the year’s best; in 2014, D’Angelo’s “Black Messiah”, St. Vincent’s self titled, and Run the Jewels’ “Run the Jewels 2” received the highest praise on average.

The praise garnered by these albums shows the clear emergence of poptimism as both the standard critical and commercial view, so much so that it makes talking about the dispute between poptimism and rockism unnecessary; any argument offered for poptimism here would be stale and gratuitous. ‘Poptimism’ has become so pervasive that the term is not even used anymore, so why bother writing about it at all?

The acceptance of poptimism as the prevailing critical attitude reveals something greater about our cultural moment and the structures of meaning that we adopt. While the progression beyond rockism and the hipster subculture is not so tidy as equating rockism with hipsters and poptimism with post-hipsters, the critical acceptance of non-rock genres negates the opportunity for subversion by ironically liking non-rock music in an attempt to be recognized as an individual.  By allowing the genres to ‘be part of the conversation’, the contemporary critical approach signals a cultural shift towards the aforementioned oscillation.

The current disposition is wholly aware of the commercialization of a great deal of pop music, and the commodification of features like authenticity; despite this the music is still taken as valuable. This is not to say that everyone shares the same views on music or values it the same way, moreso that the metamodern feeling has ushered in a common approach to understanding music and its meaning.

The current approach is one where the listener is thrown into a dialectical listening experience, where she is expected to reconcile herself with the message she is alienated from and yet still be able to find the value in the music. This sense of unity in disunity, part of the neoromantic aspect of the metamodern attitude as explained by Velmeulen and van den Akker, indicates a change in structures of meaning that cause this tension to make “To Pimp a Butterfly” or “Sunbather” meaningful for those who previously would have disregarded these albums for no reason other than an inability to culturally identify with them. The rise of the ill-named poptimism allowed for this shift towards metamodernism, a shift that reconsiders what makes music authentic, valuable, and meaningful.