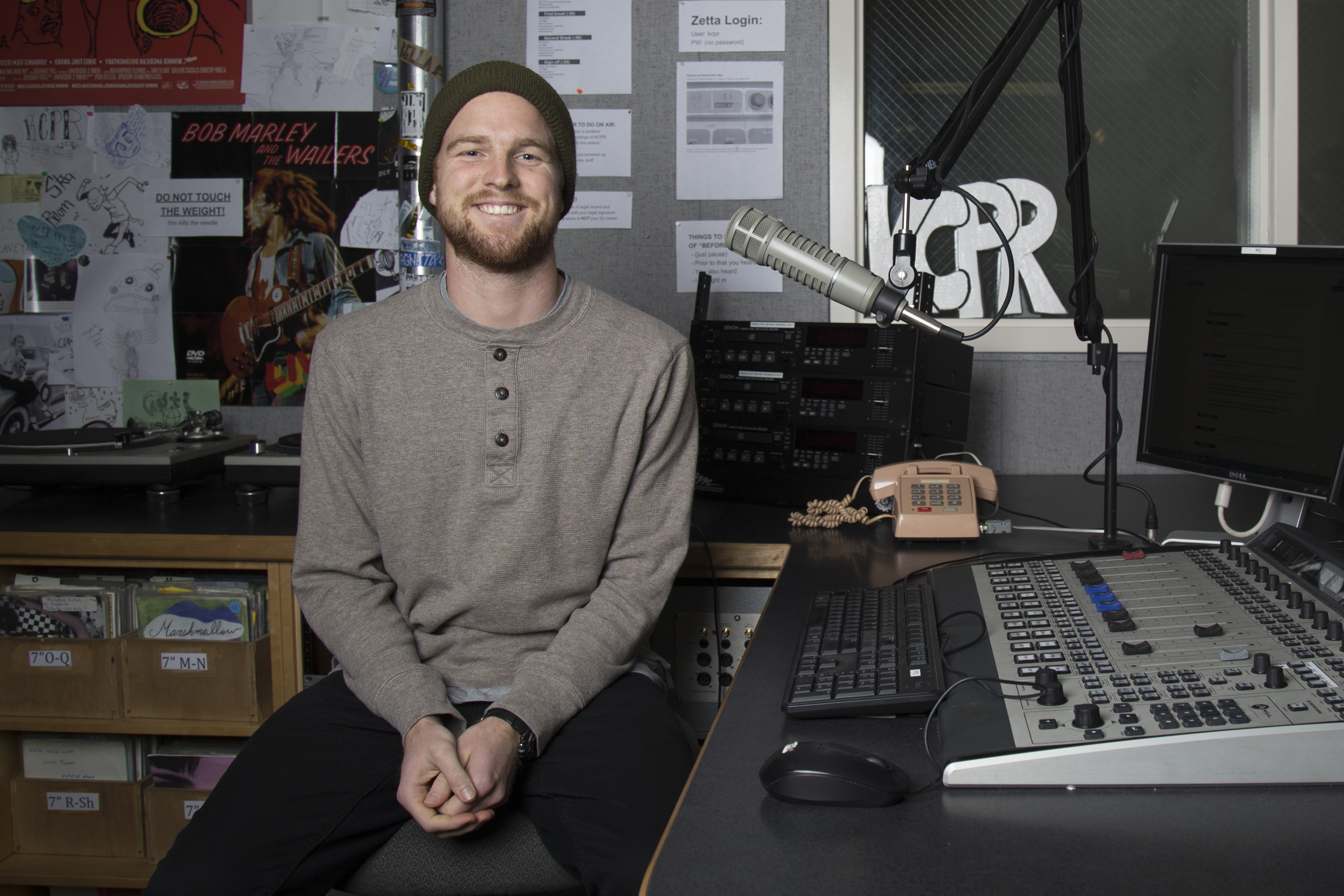 Santigold – Who Be Lovin’ Me ft ILOVEMAKONNEN

Folks, friends, I want to consider the beloved proverbial platitude “Punk is dead,” which I’ll here regard as having a slant of truth to it, at least in its being roughly translatable to something like PUNK’S ON SALE DOWN AT URBAN 20% OFF ALL MISANTHROPIC SCOWLS BEHIND CRINKLED, PULSING CIGARETTES.

Perhaps where I’ll start off is somewhere like this: in post-punk America, the term punk hangs around the cultural lexicon as more a (gratuitously-used, often tongue-in-cheek) adjective than a name for a musical genre. The whole hard-, easy-, cuddle-, grip-, and rip-core phenomenon went and ruined genres anyways, so everything’s basically back to being Pop music with a reeling paranoia about its being Pop music we can largely thank The Beat Generation for.

Kenneth Rexroth wrote in 1957, and I apologize for the sexism of it, “It is impossible for an artist to remain true to himself as a man, let alone an artist, and work within the context of this society.” To such a sensibility he attributes the rise of the likes of Ginsberg and Burroughs as well as the western and sci-fi novel and film. What he perhaps doesn’t account for, however, is the separatist’s dilemma this country was all but founded on, and how it’s managed to inform almost every cultural movement and counter-movement thereto.

So I’ll bite; I think we can be removed enough to look back at Punk (as in Punk Proper—like a sloppily-delineated time period) and see a sort of gumdrop sunset Romanticized West; an Easy Rider for a generation who knew full well how full of it Easy Rider was. I think it’s as a result of this that today we’ve managed to—however consciously—break down and trace some mechanism of punk into something we call Proto-Punk, which logically totally undermines any real punk-ness Punk Proper ever had to it.

Simplistically, Proto-Punk was punk before Punk…I dunno…was; by contemporary standards and definitions, and by meeting such criteria as general cultural dissention and putting in some artistic legwork, it is Proto-Punk that was punk, and Punk—though perhaps still punk indeed—that simply put a name to whatever it was Proto-Punk called itself (I suppose Rock ’n Roll…perhaps the most paranoiac Pop there is…).

Anyways, none of this would be worth the headache if it weren’t for the fact that Iggy Pop, the all-but undisputed champion of this Proto-Punk, is releasing a new album on March 18th. With four years between Iggy and the release of Après, Post Pop Depression, a collaborative project with Queens of the Stone Age frontman Josh Homme, raises the questions of just what the ideas of Proto-, Post-, and Punk Proper mean today. How this release will fare and function in today’s cultural climate will rely heavily on America’s revisited infatuation with the garaginess of Proto-Punk.

In short, it seems to be the perfect time for this release. For the past few years we kinda dipped into a love affair with some real high-concept, heady stuff, and now I think we all just wanna be rats in scuffed up leather jackets again. I think Iggy sensed it. And so an album that opens with a song called “Break into Your Heart,” from which the opening line is a leering, shady “I’m gonna break into your heart,” and in which just about the crunchiest guitar drags along to this gross, stomping drum beat, is precisely what the doctor ordered. The term “hootenanny” comes to mind.

“Gardenia,” the other single off the album, is this almost dreamy, dancey number. The instrumentation could be seen as almost Idiot-like, but the vocals don’t get quite as melodic as that album. To that effect, there’s even a vaguely Morrisonian spoken word breakdown (that isn’t quite as jarring as you might think) about halfway through. Homme’s harmonies and guitar work on the song provide a depth and an artistic thumbprint we can see on “Gardenia”—on “Break into Your Heart,” too. In fact, and in the end, the collaboration between these two is just airtight. They feed off each other’s sounds without stepping on toes. Perhaps that stems from the informality and freedom with which they wrote the thing.

Such informality, as well as the tension the songs play with, can be reminiscent of something almost off Funhouse. This album seems to all but celebrate that sloppiness. Iggy, however, isn’t looking to put out this album as a symbol of anything, or as some sort of retrospective, revivalist shrine; he’s rather looking at the release as an opportunity to prove himself, at age 69, as a genuine artist (I will here go on record as saying that that is punk indeed). So, if we can blot out the sheer mass of the reputations behind the album, it will be very interesting indeed to see how the album holds up.

Overall, what’s in and around Post Pop Depression brings up the question of the artist’s place in society, if there is one—thanks again, Rexroth. Does a kind of punk separatism mean anything anymore? Did it ever (exist)? In the Post-Punk world, we’re not “past” “Punk”; as with any avant-garde art form, we either adopt it into the mainstream or plug our ears, close our eyes, and march on pretending it never happened. So, whatever punk is–is just quixotic and asinine enough to face not quite death, but rather a sort of dissemination into virtually all other aspects of culture. If anything, it’s “Pop” we are—quite aptly—“past.”

Iggy was hip enough in ’69, and now at 69, to make pop tunes that looked at Pop and say something all drawly like “well yeah, but why?” (perhaps this whole “punk” thing is just a snotty, third-digit way of asking such a question); with that, he indeed forever changed the musical climate. Hate it or love it, there was no going back—only pretending to. Thus, he broke into my heart, and I would have it no other way.