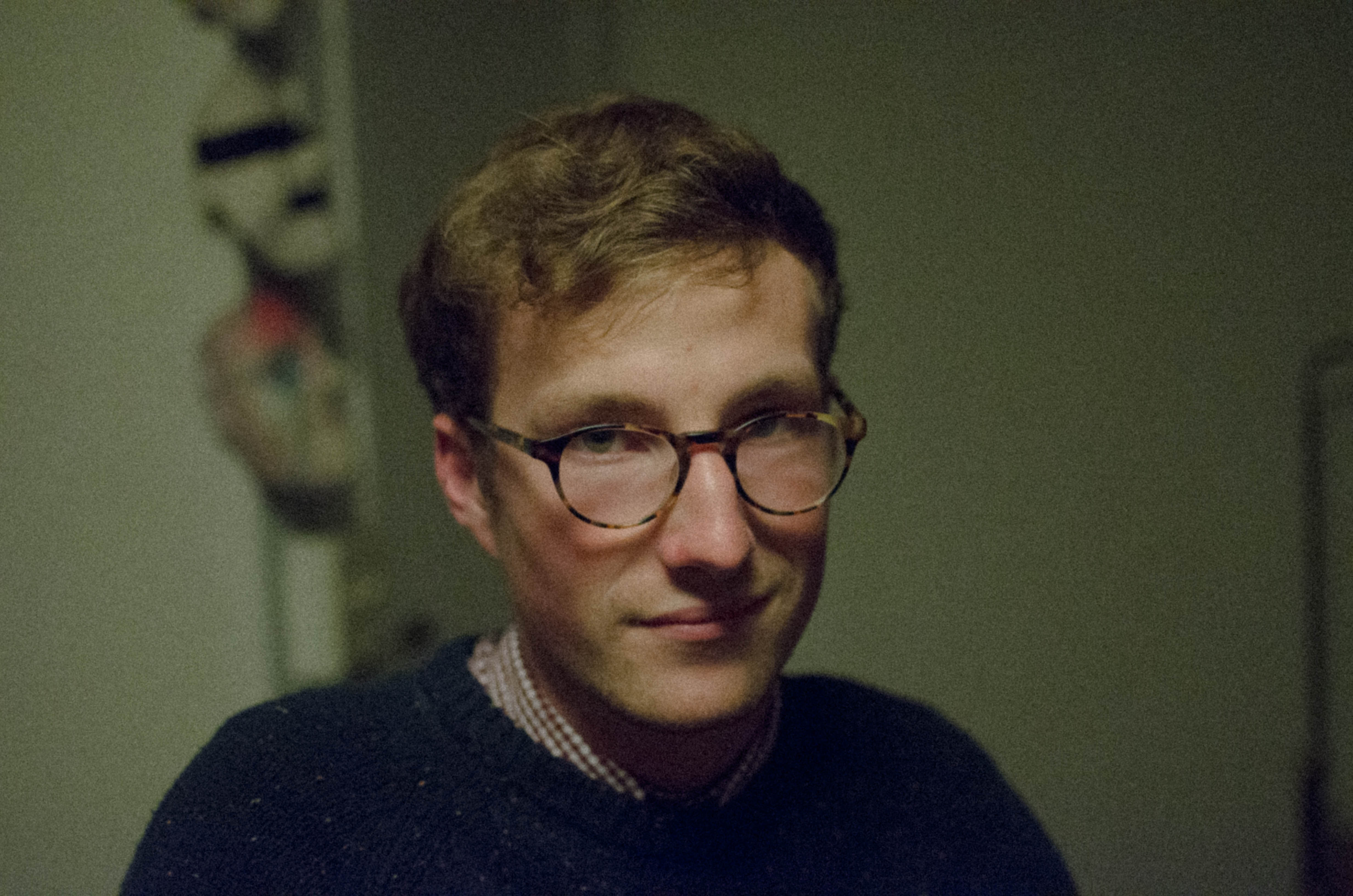 Iggy Pop and How We Define Punk

I never paid any attention to LCD Soundsystem until they broke up. A lot of people I knew at the time were disheartened by the news that this eclectic group of musicians would no longer be making music together. Personally, I didn’t get why everyone was so disappointed. To me, it was rather silly music with a simplistic approach that was more ‘fun and games’ than anything else. I would tell people this and they would rebut with, “well, you must not have heard this song,” or, “you probably haven’t paid much attention to the lyrics.” They were right — I didn’t give them the time of day.

But as soon as I sat down to watch Shut Up And Play The Hits, the documentary about the band’s break up and final performance, all of that changed. In this film we see portions of the band’s electrifying last show, a day in the life of front man, James Murphy after the band has dissolved, and an interview with him regarding the band’s history, mission, and inevitable demise.

All of the things I misunderstood about this group suddenly made sense to me after watching this film. I could now appreciate this group of musicians, especially Murphy, from learning about what they set out to do and how they achieved such notoriety in the music world. It made sense. These were veterans of the underground who were fed up with playing to dark crowds of disgruntled 22-year-olds pretending that nothing is impressive. Instead they wanted to make music that people could have fun to.  They got rid of the bullshit of making something intellectually complex to make an impression on those who ‘got it.’ I was so impressed by the awareness they had of this problem in music and found a new appreciation for Murphy and his band mates.

A few years have passed and I can confidently say that I love this band, and the list of bands I love is relatively short. As you can imagine, I was delighted to hear that the band would be reuniting and performing at the legendary Coachella music festival. However, when the announcement was made, I saw a barrage of Facebook posts and articles criticizing the band and saying that they were only doing it for the money.

The commodification of art, especially music, has become a heated topic of discussion in recent years due to the emergence of success among independent and self-released artists. There’s an attitude presented by some that you can’t put a price on art, and that being an artist should come without the incentive to be able to support yourself. The dream of couch surfing from Brooklyn loft to Brooklyn loft seems to live forever.

Perhaps, I could call attention to the fact that maybe the same disgruntled 22-year-olds are the ones calling LCD Soundsystem out on their ‘corporate bullshit,’ when in reality the band isn’t being corporate at all. The members are all in their 40’s and 50’s. They’re trying to make a decent living. They don’t give a fuck about disgruntled 22 year old, trust fund supported opinions. They were once 22 themselves and know how idiotic all of this pretension is. They just want to give a good time to people who really want it.