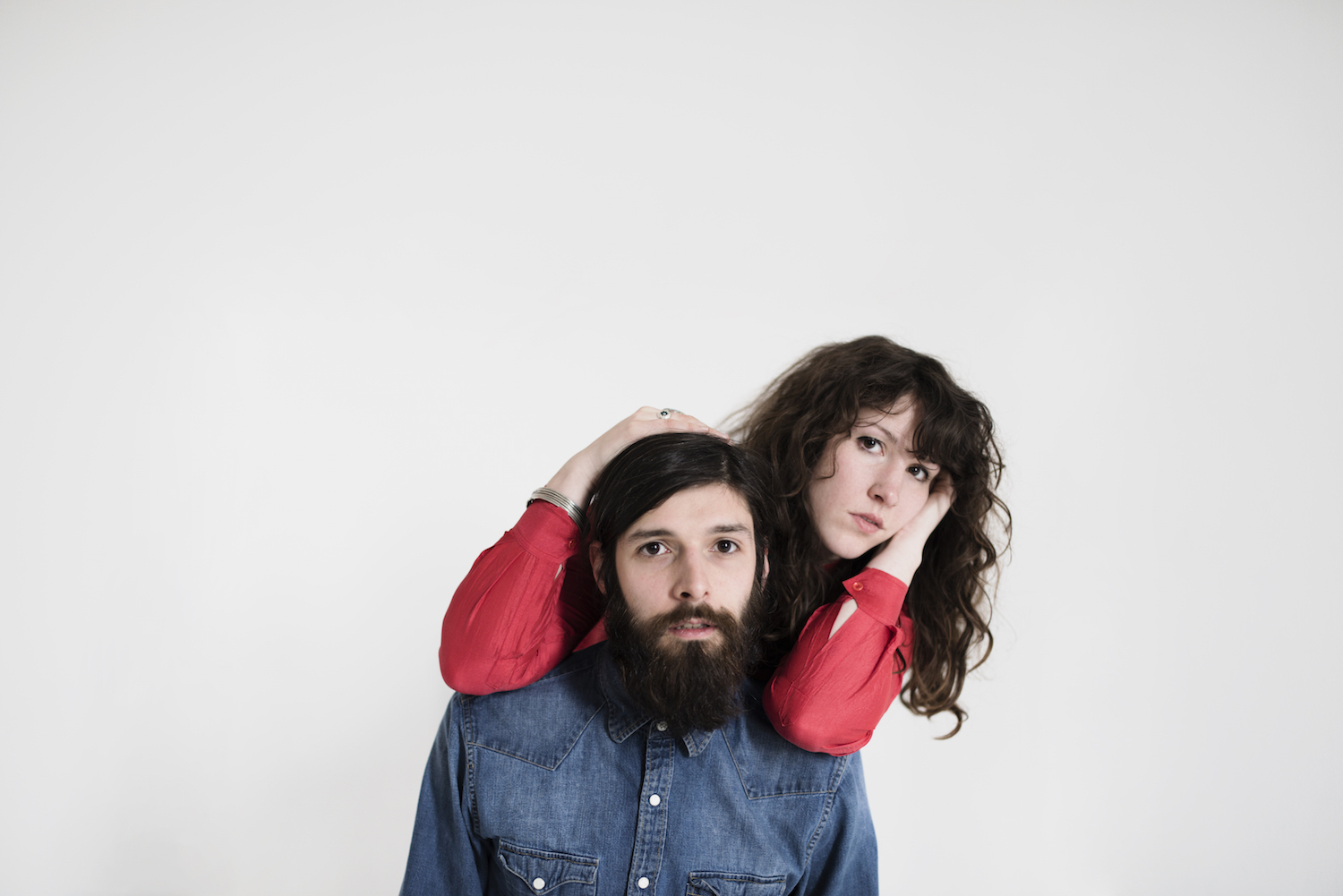 A few weeks ago, I got the chance to speak over the phone with the lovely Molly Hamilton, front-woman of the indie-shoe gaze, dream-pop but ultimately anachronistic band, Widowspeak. We spoke about their newest album release, the western and subliminally Wilco-influenced “All Yours”.

As good conversations do, the talk veered off into uncharted territory — within the first few minutes, we discussed the Internet apocalypse, the industrialized expectations of women in the modern world and self-editing as a harmful part of the creative process.

Known for their translucent lyricism, Molly and I talked about her latest challenge — resisting the urge to decorate language. The making of this album, she said, was an active effort in stripping down her lyrics, forcing herself to be direct.

The effort is actualized in “Girls”, an astoundingly earnest representation of getting older & feeling stifled by the culturally, and individually, imposed pressure of progress.

The feelings are alarmingly clear:

While, at first glance, the tone of “All Yours” reads austere, even in her words, “unadorned”, it feels realer than any of its instrumentally or lyrically ornate counterparts — there’s an earnest sense of truth that overpowers this record and suffused my conversation with Molly, too.

Joking about trap music and middle school felt wonderfully natural, as did less-literal talks of things- big feelings about fears of space and time and her close relationship with fellow bandmate Rob.

Perhaps it’s felt through the way Molly speaks in a complete stream of consciousness or the humble and intentioned manner in which she talks about herself and the music they make.

To call the sound mellifluous would fall short of truly describing Widowspeak. Listening to “All Yours” is like engulfing yourself in oddly-colored leaves, but with which’s contrasting hues create this familiar eclipse, this peripherical understanding of everything you’ve tried so hard, and for so long to forget.

Listen to the full interview here: