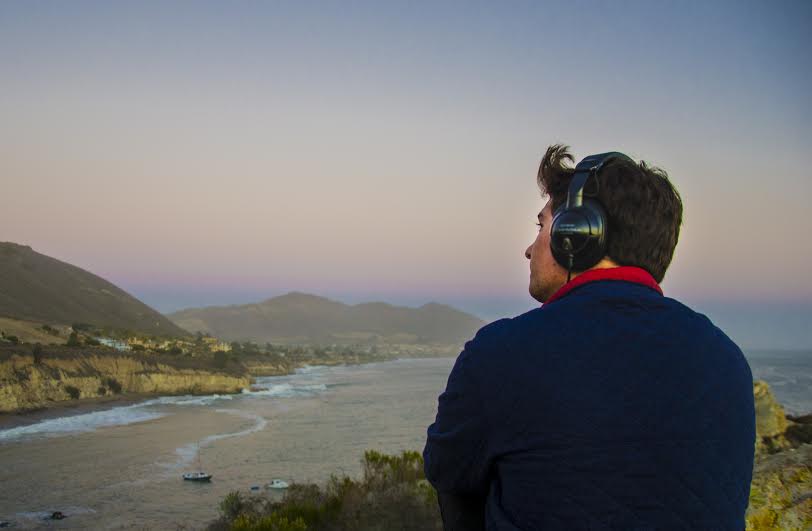 At its core, music should be valued for how it resonates with you and how it creates a sincere connection with your soul.

It is art, and no matter how critically acclaimed or widely known that art becomes, it still has a deep subjective meaning. Music is meant to create a sincere relationship between you and the artist, tell a story, stimulate your emotions or perpetuate whatever activity you are partaking in.

Over time and among various cultures, music has been seen as an art form and a tool for self-expression. Arbitrary guidelines for what music is or what it should be for, should not exist for this reason. It is not a mean of superficially impressing your new friend from Los Angeles.

An artist’s raw and vulnerable exposure is not to be taken advantage of for gaining self-approval and admiration from others. It is a nice sentiment to see the look of bewilderment on your friend when they hear the new track you’ve been waiting for them to hear. But if you’re finding music only for that reason, to impress others, then you’re disrespecting the artist, their intimate work and the growing personal connection with them. First, you should value your musical discovery in an introspective way.

Before sharing it, discover what that song or album means to you on a personal level. Being able to share the first sensation with friends is much more powerful after you have already absorbed it yourself.

Even though, this applies to a variety of music it doesn’t for all of it. Music with satire, obscene nonsense or purposeful crudeness is not meant to have an artistic or genuine appeal. The whole personal reflection for music becomes a nonissue in this. In this case, it should make you share laughter and entertainment with your friends which would not be disrespecting.

The popularity of an artist or song should not draw you away from appreciating them or it. There’s nothing wrong with eventually getting tired of a song that’s obnoxiously played in every music outlet or media source. If their fan base grows or if it gets featured in Pitchfork’s “Best New Music” section, it does not mean the quality of it downgrades to subzero. What is understandable is, not liking an artist or band because you believe they lack musical talent or their content lacks quality or originality.

One thing to remember is that quality is subjective but if an artist relies on heavy production or digital correction, then it would be fair to say that it is not art. Instead of art it is exclusively for business or a form of strict celebrity entertainment. In my opinion, if it is not art then it drives off its necessity and authentic quality.

The key here is quality. No matter how recognized or profitable a band or artist becomes, as long as they have the quality, artistic ability and personality to back it up then there should be no shame in liking them.