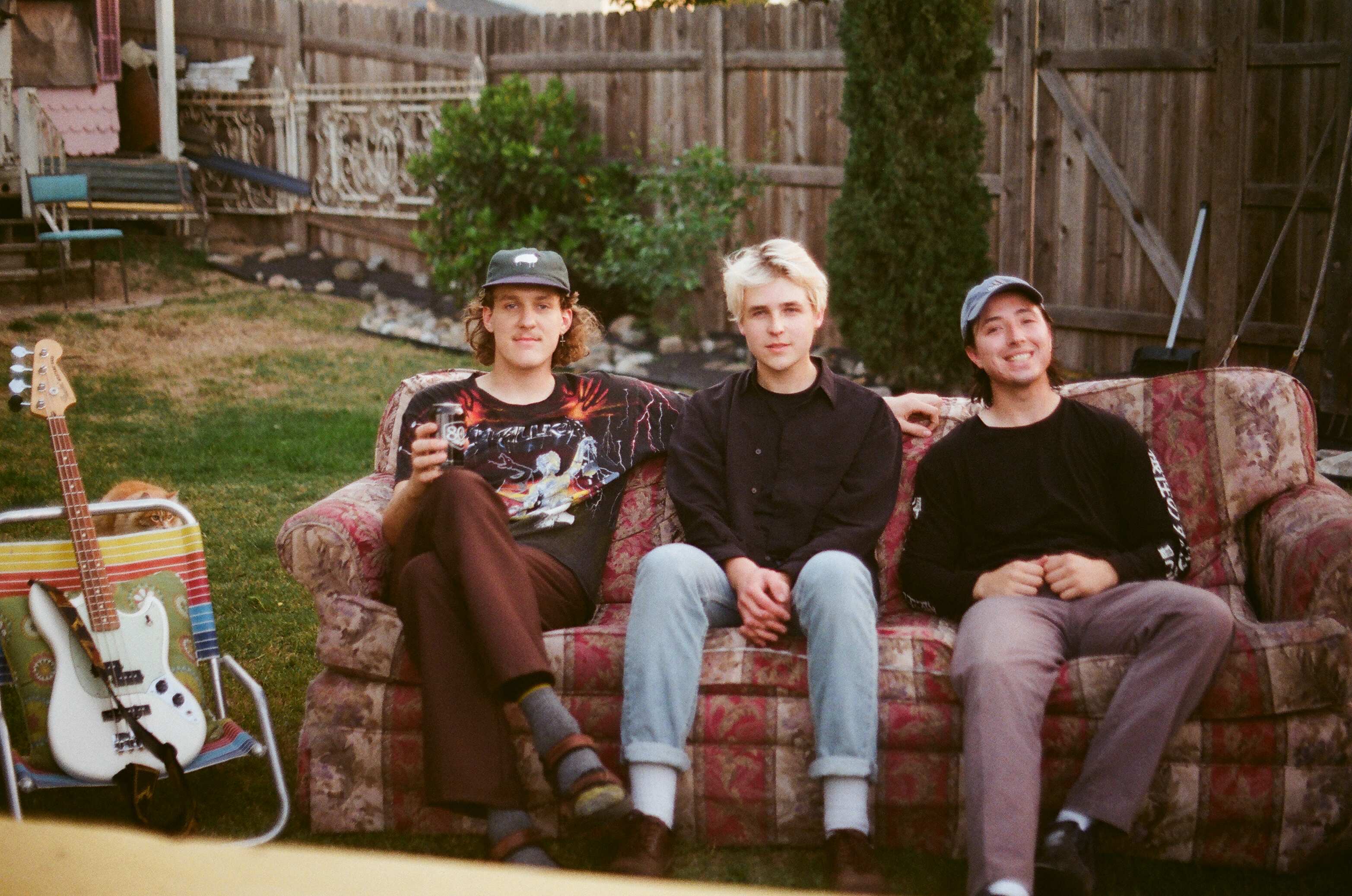 KCPR had the chance to drop in on a practice session with local legends, Pancho and the Wizards.

The psych-rock trio has been an integral part of the SLO music scene for years now and shared a few cuts from their latest EP, Cemetery. 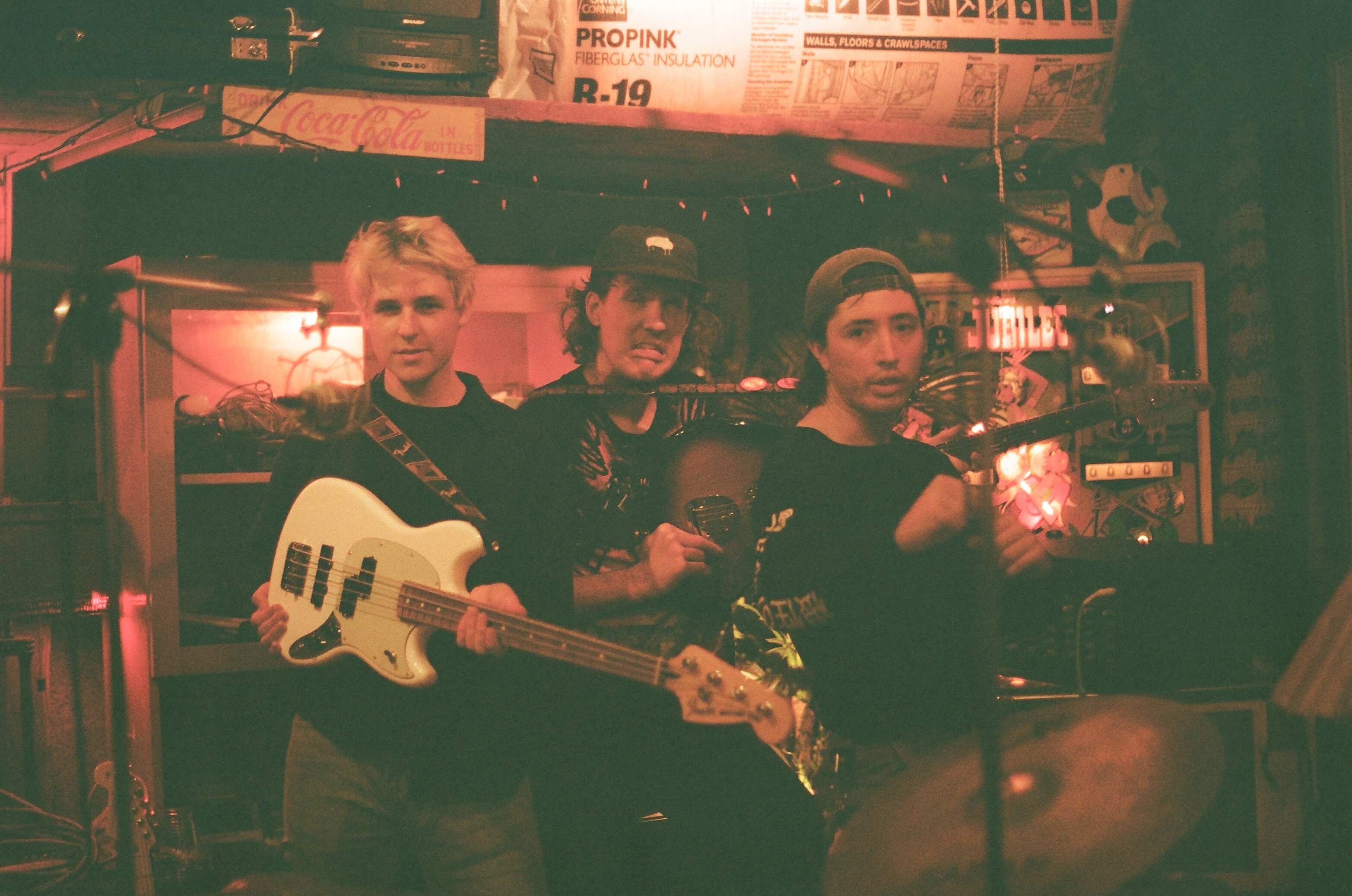 Their studio space, adorned with relics of the past — including a CRT TV nestled into overhead storage, a plethora of framed paintings, and a cabinet full of knick-knacks — reveal their penchant for fusing the modern with influences of a time that has come and gone.

While we’re on the subject of coming and going, their aptly titled 2018 release, The Return, was a harbinger of acid-drenched tunes to come. This year, Cemetery delivered exactly that. With six tracks and 21 mind-bending minutes of psychedelic glory, long-time fans and newcomers alike will want to bang their heads right along with the band members.

Their practice session included three of their newest tracks from Cemetery, including “The Drain,” “Reoccurring Cave,” and “Rot.” You can check them out below!

The band also played two cuts off of The Return, “Ice on the Wings” and “Plastic Flowers.” Feel free to help yourself to a serving of Pancho & the Wizard’s aged-to-perfection tracks down below.

Viewing these live sessions will imbue you with so much energy, you will practically be begging Pancho and the Wizards to play a show live so you can get into an actual mosh pit with them. Seriously, we mean it. Please play another show in SLO soon.

Jakob McQuade is a Cal Poly Journalism senior and KCPR’s Editor-in-Chief. He wrote the article. Jo Anna Edmision is a Cal Poly Photography junior and KCPR’s In-Studio Director. She took the video. Sean Galusha, Renee Kao, and Izzie Vector are KCPR staff members and also contributed to this article.

The Charities Boogie with Us