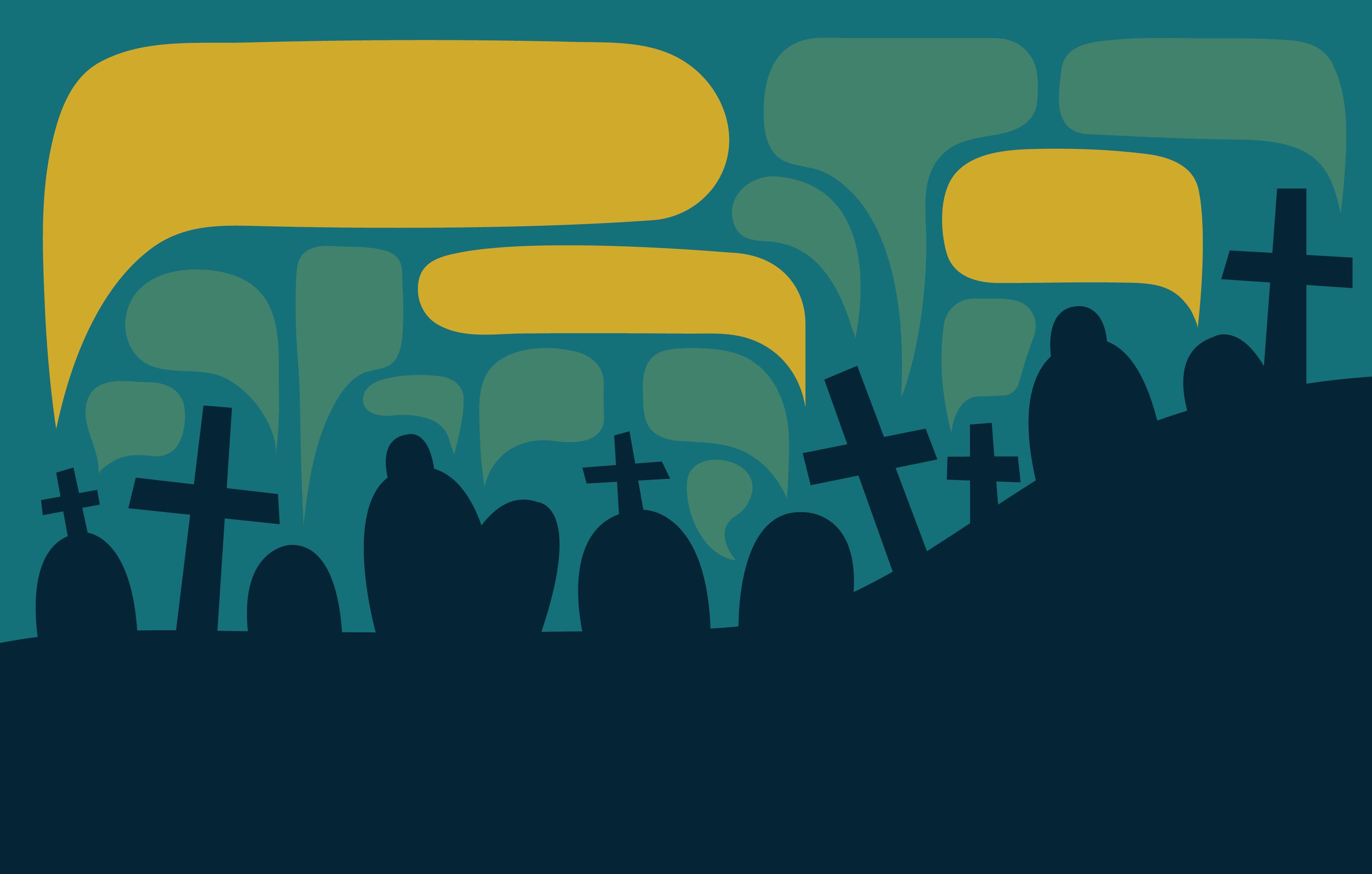 Airing live on KCPR is a collection of poems from one of the most notorious collections of poetry in American history, the Spoon River Anthology.

The event will air March 16th from 2-4 p.m. and each student in Cal Poly’s Voice and Diction for the Stage class will share two poems from the collection.

Making up the students coming to the radio waves are those from Cal Poly’s Voice and Diction for the Stage class, also known as TH260. The students coming live to air will continue the legacy of the rich collection of poetry created by Masters and hopefully make us listeners take a step back and evaluate our daily life. This is the Theatre Department’s first collaboration with KCPR.

The event will be aired live on 91.3 FM and kcpr.org on March 16th and 23rd at 2 p.m. For those who appreciate poetry, or those who simply want to hear some amazing content that might change the way you view your life, this is event for you.

Nick Bishop is a Cal Poly computer science junior and a KCPR staff member. He wrote the article. Pamela Moidel is a Cal Poly graphic design senior and KCPR’s Creative Director. She created the graphic.