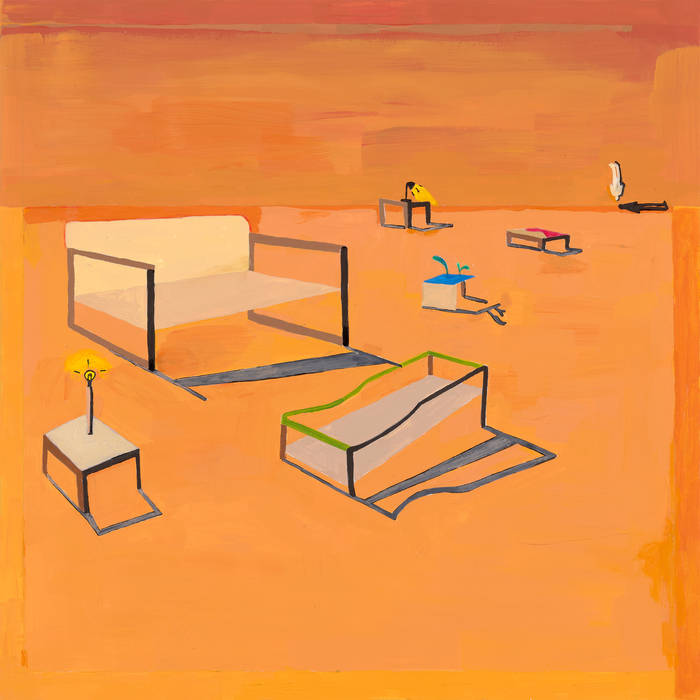 The Once-Banned Spoon River Anthology is Coming to KCPR

Picture this: you’re sitting on your couch, feeling like an absolute lump and need some music to accompany this feeling.

Well, you’re in luck. Peter Sagar, aka Homeshake, just released the perfect album to sit and bathe in pure laziness to.

Helium is Sagar’s fourth project, this time being recorded in his home instead of a big studio. Although the album takes a more melancholic and synthesized route than previous albums, it is still consistent with the rest of Homeshake’s discography, from the raw vocals to the dreamy vibe that makes his sound easily distinguishable from other lo-fi/synth-pop/bedroom pop artists.

The album starts off with “Early,” which to me, sets the scene and makes me feel how Charlie felt when he walked into Willy Wonka’s chocolate factory for the first time. This opening track is filled with chimes and a keyboard melody that doesn’t really have a clear direction, yet still sounds blissful to the ear.

The album flows together from start to finish nicely, with just the right amount of instrumental tracks to bind the album together. Those tracks, “Heartburn,” “Trudi and Lou,” and “Couch Cushion,” are all very minimalistic in structure, yet still invoke senses of self-reflection and contemplation with the help of white noise and airy keyboard tunes.

As you delve deeper into the album, you start to get hints of disconnection from the real world. The lyrics touch upon staying inside and not socializing/using cellphones instead of reading — which I think is why this album is best suitable to listen to when you’re being unproductive.

“(Secret Track)” concludes Helium and is one of the more buoyant songs out of the bunch. It ends the album with satisfaction and makes you feel like you’re in a trance-like state until it ends and you realize you have to get up from wherever you’re sitting and move on with your day.

Although I appreciated the simplistic direction Sagar took with Helium in comparison to Midnight Snack or Fresh Air, I’d say this is an album tried to evoke more feeling rather than create catchy melodies — besides “Nothing Could Be Better” or even “Another Thing.” They don’t exactly stand out, but if any of the songs came on shuffle, I would not mind getting lost in them one bit.

Check out “Nothing Could Be Better” off of Helium down below:

Riana Butler is a Cal Poly journalism junior and a KCPR staff member. She wrote the article. Image credit to Sinderlyn Records.