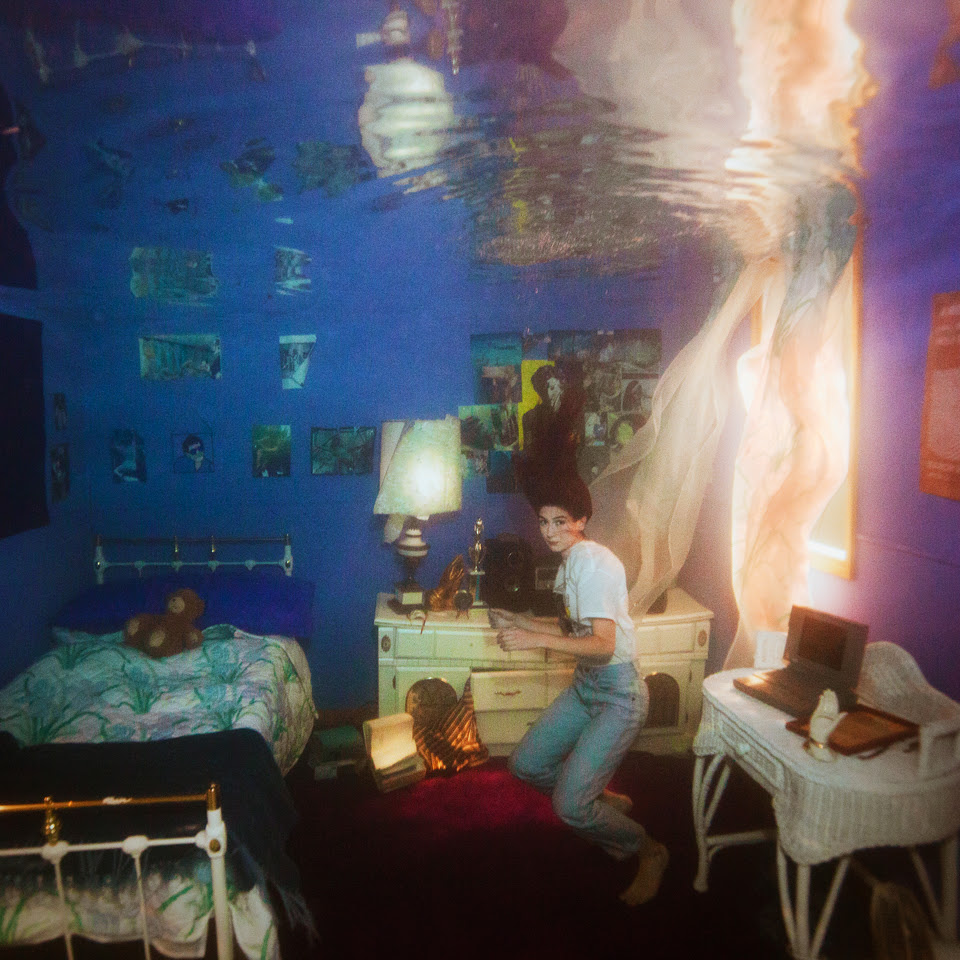 Weyes Blood has announced her next studio album, Titanic Rising — her first since 2016 –along with a new single, “Everyday.”

“Everyday” features full, lush, and expanding vocals as expected of Natalie Mering. She is accompanied by an ever-progressing instrumental background made up of layered pianos, guitars, and drums.

The love song continues the airy, building upon atmosphere set by her previous song, “Andromeda.” Both songs are expected to be featured on her fourth-studio album, putting her new album into position to be her best yet. The style is comparable to that of her collaboration track with Drugdealer, “Suddenly.” But, she adds a boost in creativity, production, and instrumental depth in this single.

The song begins with an up-beat yet tame melody which sets the lovey, needing mood for the rest of the track. There are several tempo changes throughout the track which each boost the gentle meaning behind the song. Around three minutes in, the song hits its crescendo with inspiring — almost celebration-like — tempos and melodies.

The production on “Everyday” is absolutely fantastic. Each unique part of the song, the vocals, the marching-band-style drums and atmosphere, the moving guitar chords stands out individually. All together, they create a masterpiece for our ear holes. The ending of the song is a tad odd, featuring sci-fi ambient noises you could probably find in “The Twilight Zone,” so maybe the album will feature a range of auroras and spooks.

The music video gives a distinct ’80s movie feel with the log cabin, outfits my mom wore in college, and cheesy murder shots. The video starts out innocent, fun, and light-hearted despite progressing into a murder mayhem. At least Weyes Blood makes it out so we can have that next album. Would’ve been a shame if it had to go to waste.

Check out the music video for the new single below: