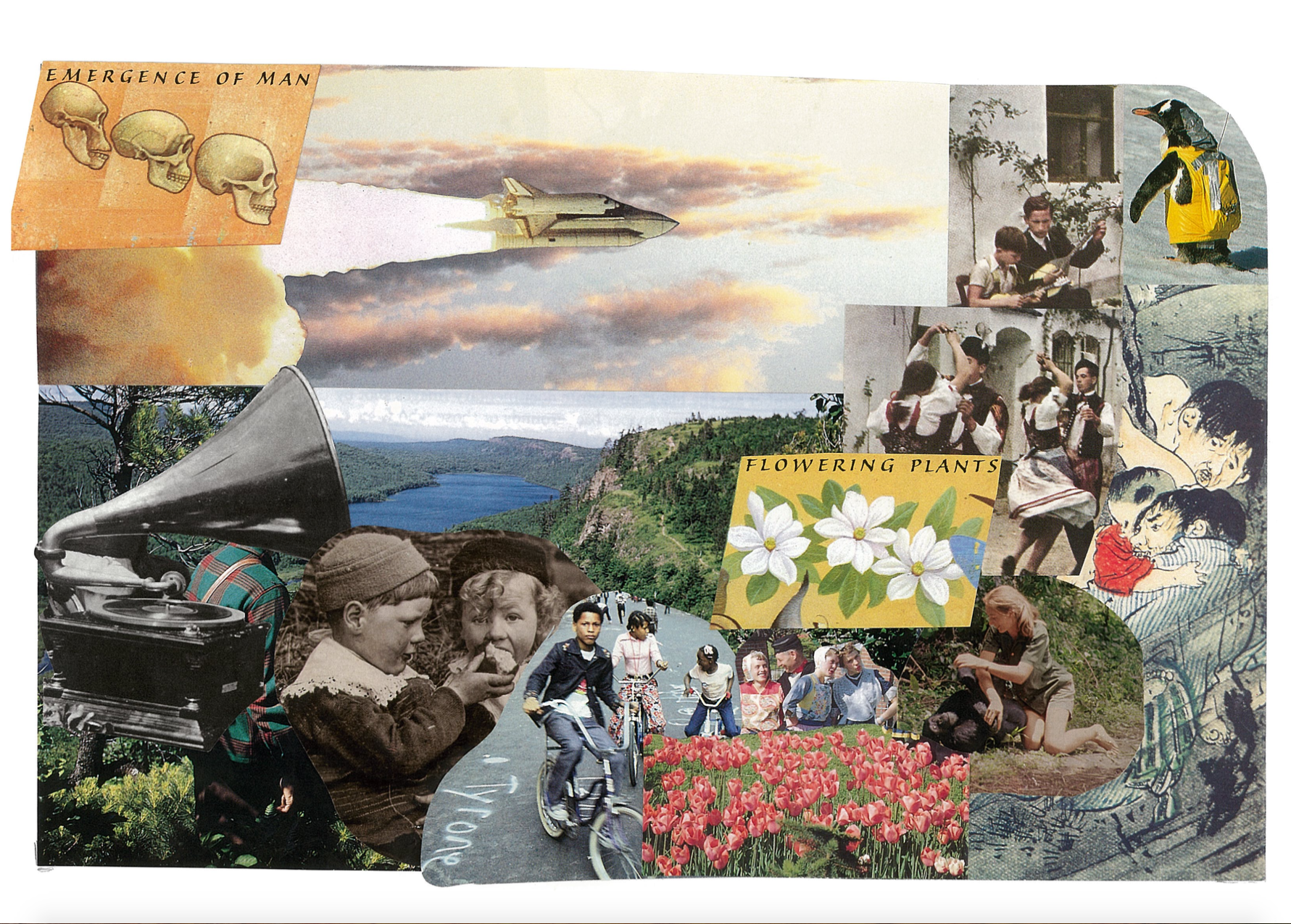 Music has long served as a go-to conversation piece for me.

Even throughout history, music has served numerous purposes — the most important to me being its exceptional ability to bring people together. Sharing what a given piece of music means to you gives others a glimpse into the multitude of individual experiences that you associate it with.

Murphy is referring to his initial befriending of Tim Goldsworthy, whom he would later establish an entire record label with. Despite not clicking initially, something as simple as having a soft spot for Morrissey is all it took to bring them together.

Musical interest often involves more than just the music itself. One sound can be associated with countless emotions, thoughts, and experiences.

Certain times in our lives can have a piece of music forever attached to it. I have a fond memory of a beach trip I took with many of my closest friends before we went our separate ways to attend college. To me, French Kick’s final album, Swimming, embodies the spirit of that day perfectly. Swimming is an album that disguises feelings of loss, uncertainty, and heartbreak with an upbeat, light-hearted indie pop sound.

Although the trip was meant to be one final hurrah as summer came to an end, it felt like the changing of the seasons was the smallest of the transformations I was about to endure. 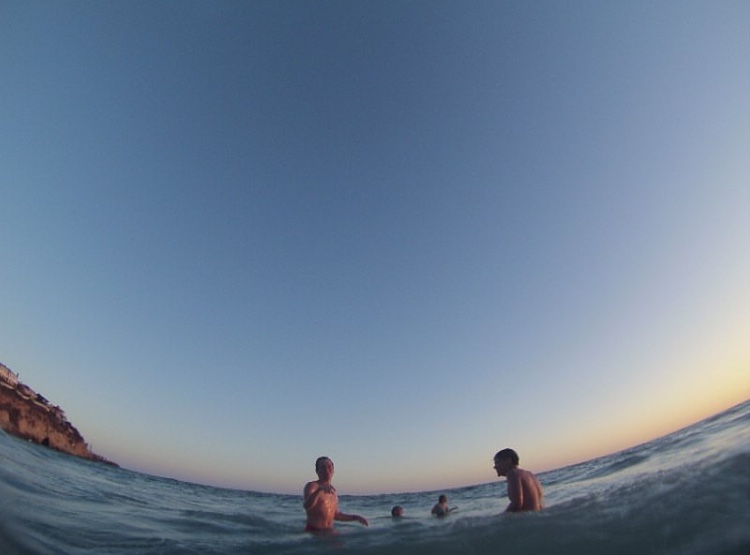 “Oh, keep laughing, maybe we’ll never know what comes after if we say so long for now.”

Mimicking the song “With the Fishes,” my friends and I played in the waves until the sun no longer permitted us to do so. I was young and carefree, despite not knowing what would come after. I was intent on making the most of that experience before I began the next chapter of my life. 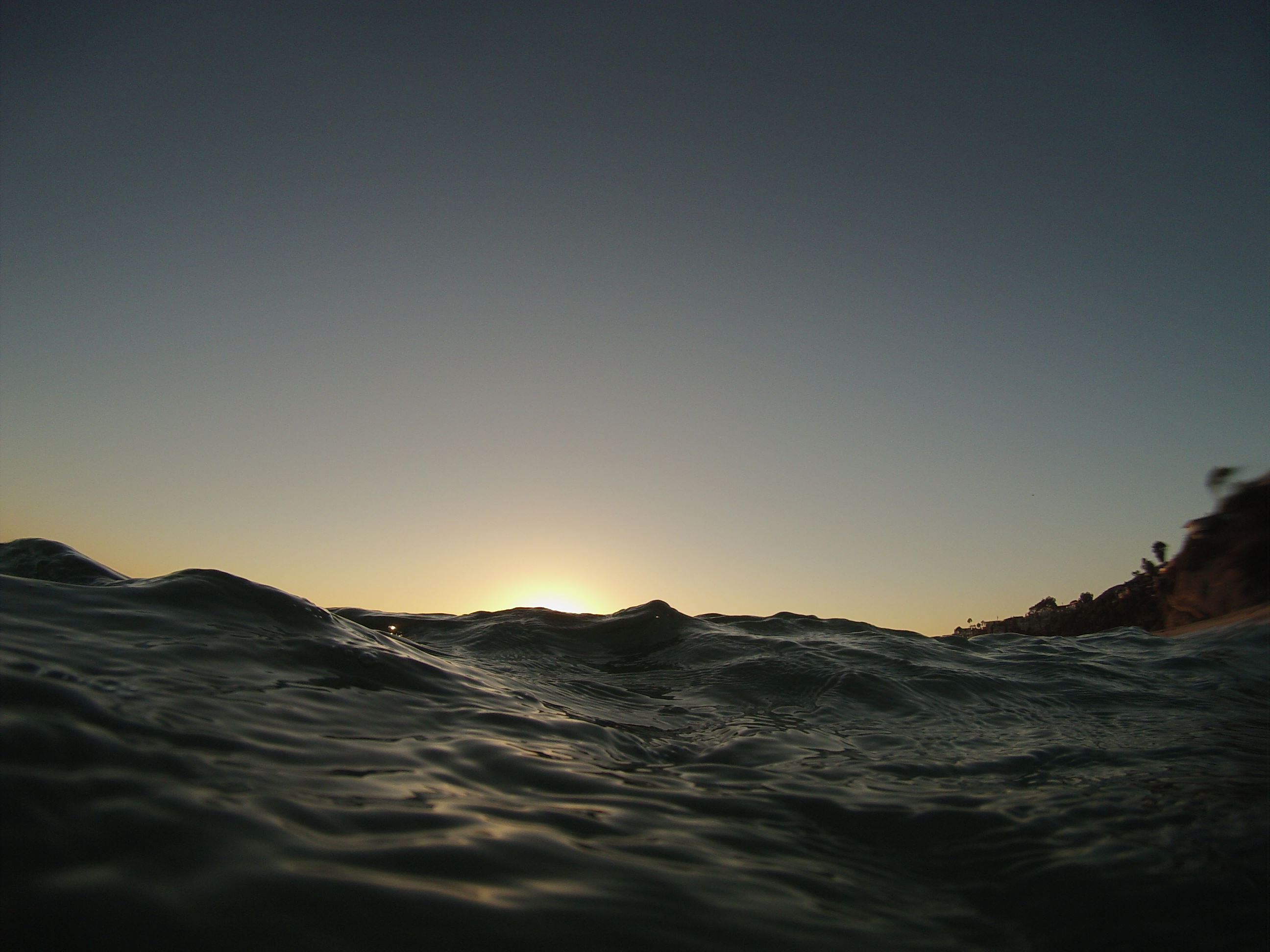 “I don’t know if it’s easier to run or let things roll and begin again.”

Numerous albums carry emotions along with them similarly to Swimming, and I hope that when I talk about those albums with others, the music isn’t the only thing that I’m able to communicate.

Instead of just showing others a piece of music we’re really into, I think we could all benefit from sharing a little piece of ourselves, too.

Drew Morrison is a Cal Poly Environmental Management junior and a KCPR staff member. He wrote the article, created the graphic, and took the photos.