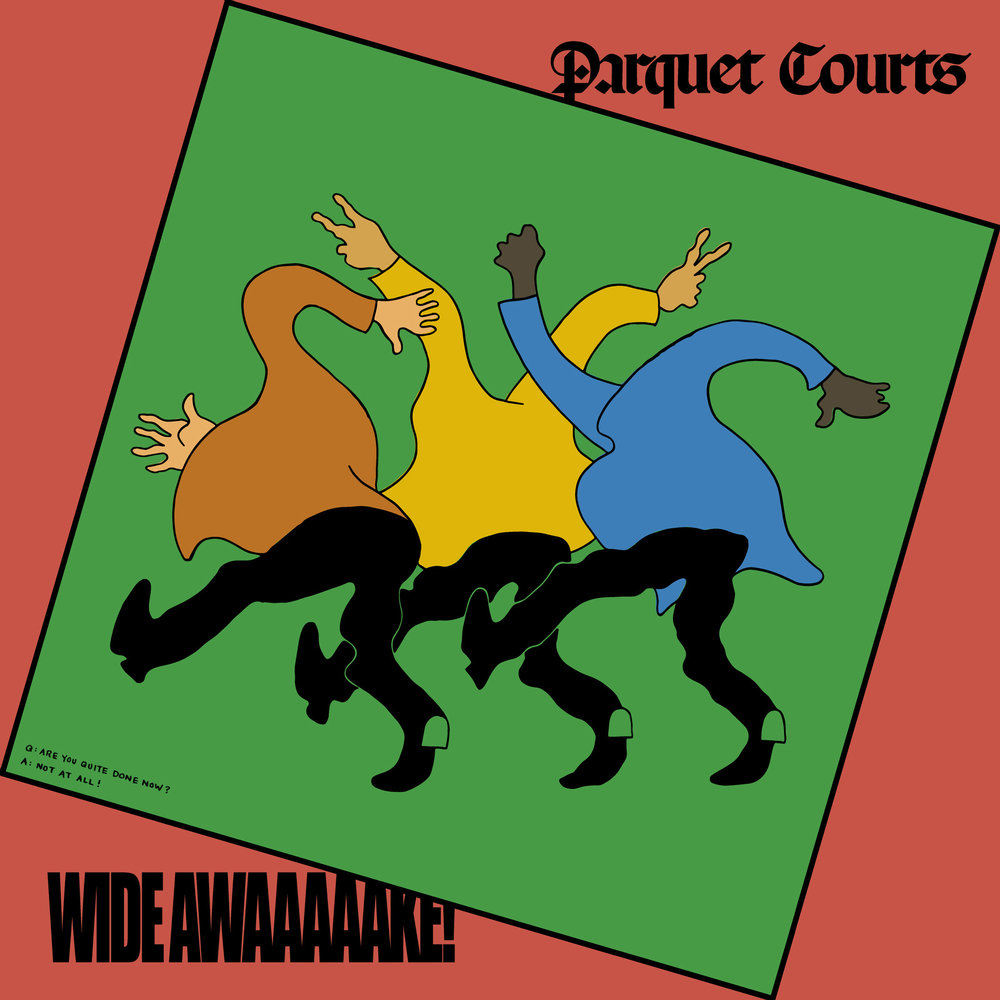 A. Savage and the boys are back for their sixth studio album, this one blessed with the ethereally given production skills of Danger Mouse, known for his work with Broken Bells, Gnarls Barkley and many more.

Wide Awake! has a little bit for everyone, from rabidly devoted fans like myself to the average mouth-breathing layman.

Listeners searching for more punk jams can look towards “Total Football,” “Violence,” “Almost Had to Start a Fight/In and Out of Patience,” and “Normalization.” These tracks are filled with that PQ rasp we all know and love from Andrew. More positive people who don’t wear black jeans every day or hate their stepdad can try out “Wide Awake,” “Death Will Bring Change,” “Freebird II,” and “Before the Water Gets Too High.”

Check out “Wide Awake,” the titular song of the album here:

The five or six A. Savage solo album fans out there should most definitely listen to my personal favorite track, “Tenderness.” Although the entire album is laced with A. Savage’s witty lyricism and aggressive rants that sound like they’re coming from a protest megaphone in the 70’s, “Tenderness” is one of the most cutting examples of his brutally poetic lyricism.

Stay tuned for a complete lyrical analysis of “Tenderness” on kcpr.org, coming soon(ish).

Connor Sullivan is a KCPR content contributor and a third year student at Cal Poly. He is arguably one of the biggest Parquet Courts fans in the station, and he wrote the article. Art obtained from npr.org.