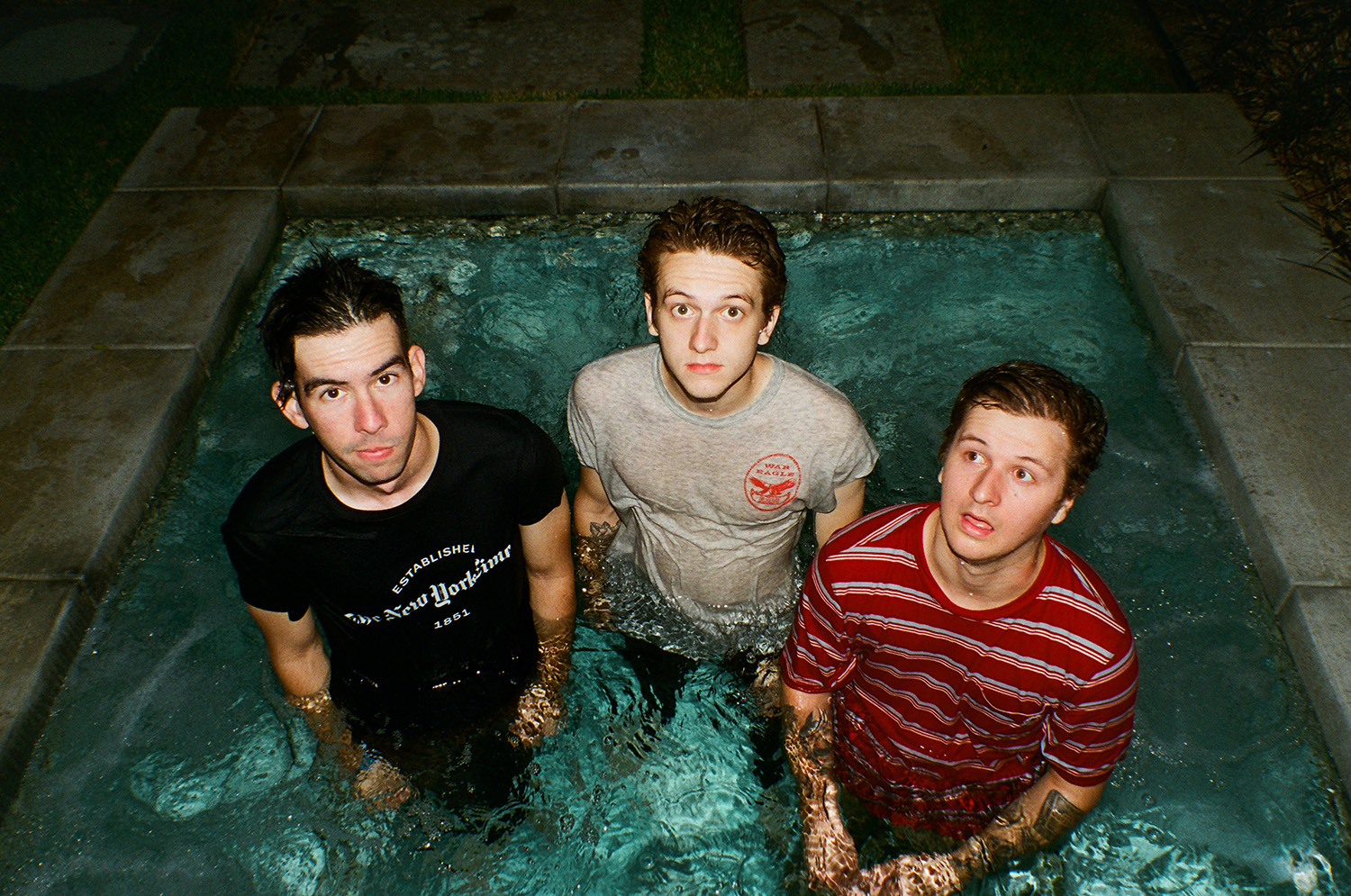 After a quick round of mimosas, The Frights, a San Diego surf punk band, came in to answer some questions for us and play “Hype or Swipe.”

The Frights started out as a joke. Eventually, and accidentally, they blew up into one of the best SoCal outfits around.

Their most recent release, You’re Gonna Hate This, was produced by FIDLAR’s headman, Zac Carper. The full-length is rife with 1950’s rockabilly sound and fun, thrashy chaos. That hammering, groovy energy lifts out beyond their studio presence and into their live shows – as made evident in this exclusive in-studio performance.

Check them out on Bandcamp and Soundcloud to see if they’ll be playing at a venue near you on their Pacific Northwest tour come May 2017.